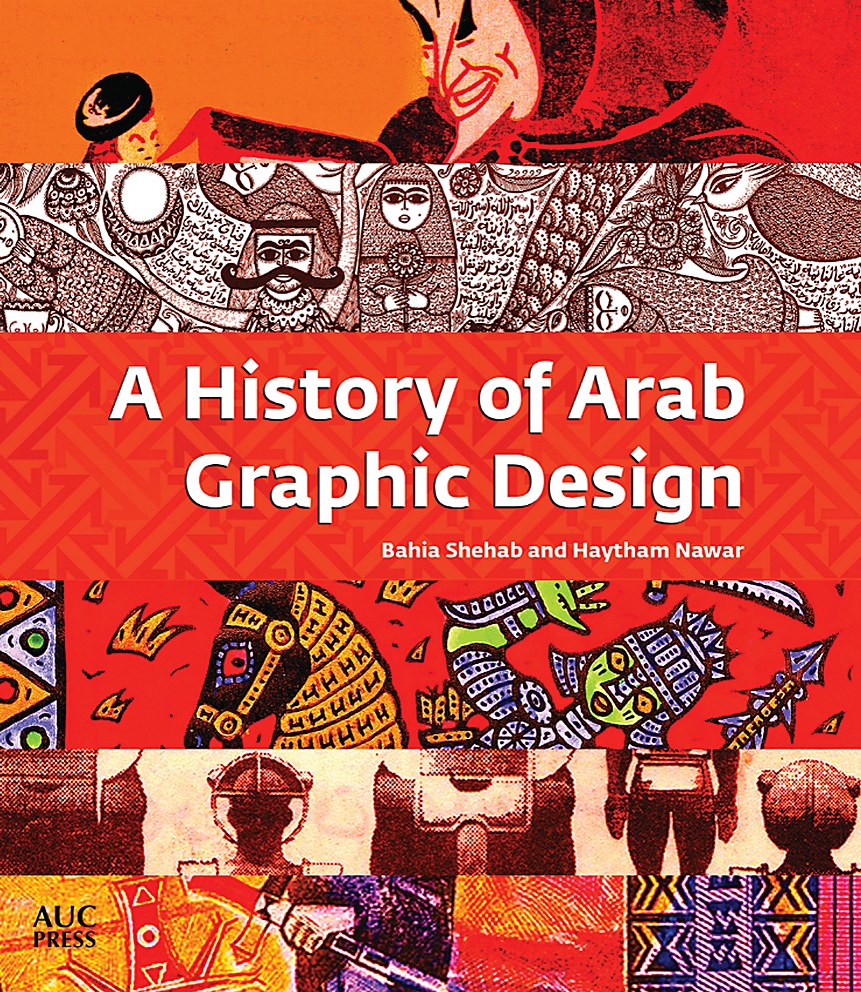 A History of Arab Graphic Design

Arab graphic design’s history is one of creativity that bloomed during a century of chaos. Despite wars, colonization and mass migrations, graphic design found its place in the Arab world in the mid-20th century and its influence continues to grow. A fair amount of graphic art has been lost, destroyed or undocumented, but authors Bahia Shehab and Haytham Nawar found more than 600 images and combined them with historical context to the political, social and economic events of the decades.

Master calligrapher Sayed Ibrahim Ali changed Arab culture when he adapted sacred and royal standards of excellence to signage and written texts in daily life. By the 1950s, advances in printing and publishing and the rise of design education provided greater opportunities for artists in a multitude of styles. Two memorable series of illustrations include Abd al-Salam al-Sherif’s calligraphic line drawings for book covers and Hussein Bicar’s vibrant covers for children’s magazine Sindibad.

The Palestinian war and continuing conflicts inspired powerful expressions of solidarity from artists in the League of Arab States and the diaspora. Though the history ends in 2000, the political posters still have heat. A History of Arab Graphic Design is important for its insight into the Arab perspective and for all artists examining their own cultural identity. The authors call this history a “first step” and hope it will motivate more scholarship about their visual culture. Until then, it has fulfilled another intent: to preserve this part of Arab graphic design before it is lost. —Ruth Hagopian 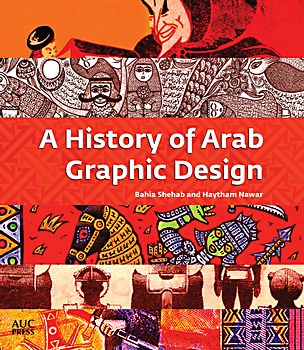 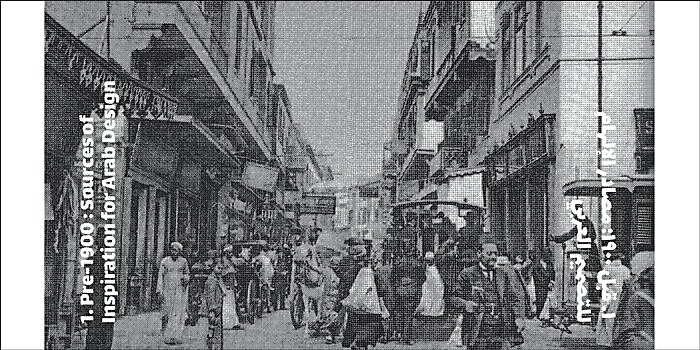 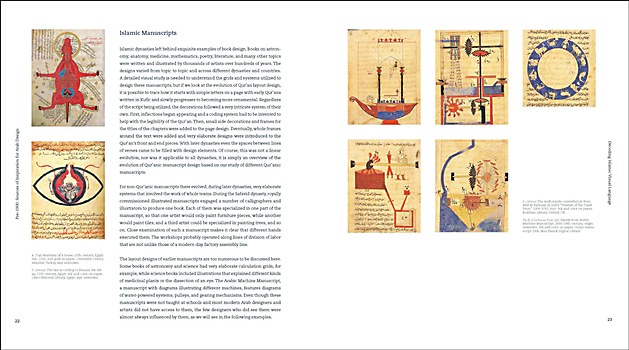 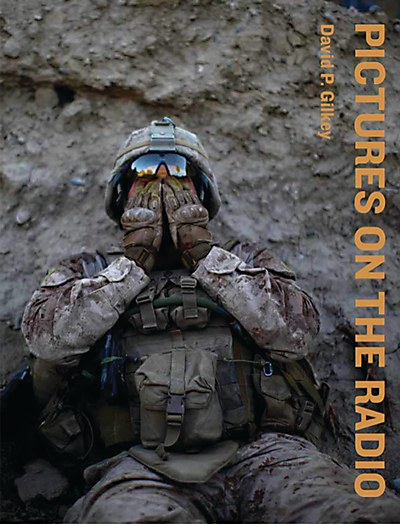 Book Reviews / Photography
Pictures on the Radio
Chip Somodevilla and Ariel Zambelich’s book anthologizes this photojournalist who showed Americans the horrors of war around the world. 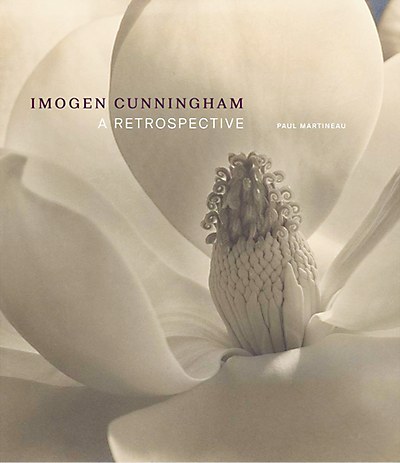 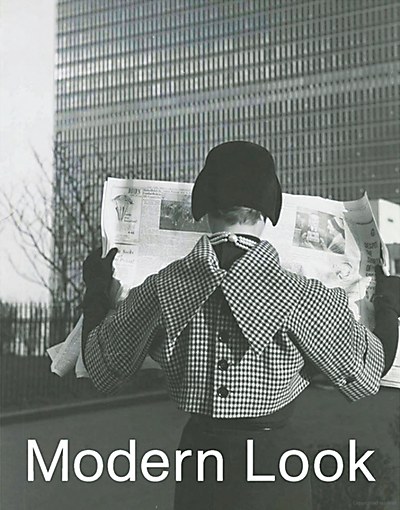