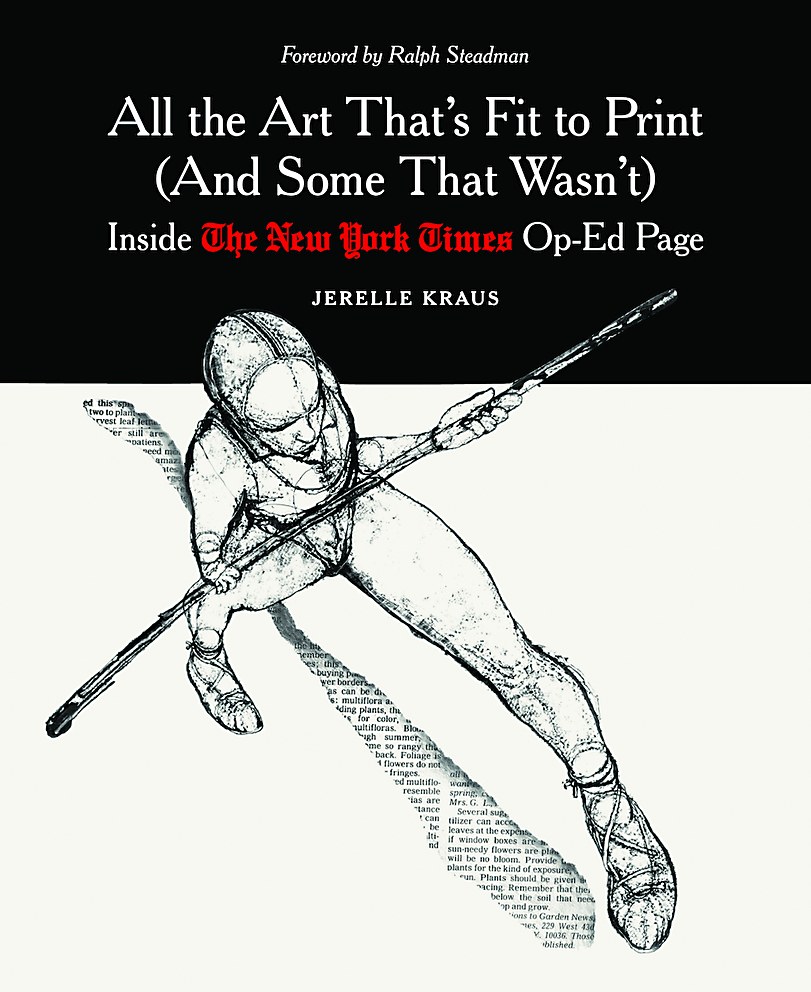 All the Art That’s Fit to Print

For many readers of the New York Times, the Op-Ed page is as bracing as their first cup of coffee. It’s the Olympus of journalism and the venue that launched the careers of illustrators from all over the world whose work fit the Times’s standards and the bias of idiosyncratic editors. Jerelle Kraus spent 30 years at the newspaper and 13 years at Op-Ed selecting artists, pitching editors and fighting for the artists’ best efforts. There are plenty of rejected drawings in her collection of thought-provoking art, as well as reminders of the nearly 40 years of essays that inspired them.

The Op-Ed page, defined as “opposite the editorials,” started in 1970 to publish readers’ opinions that were too long as letters and too short as articles. Vietnam, Nixon, the Middle East conflict and Watergate were a few of the subjects the Times originally paid artists $50 for a one-column drawing and up to $250 for four-column art. Kraus selected 142 artists for this collection including Brian Cronin (top left), Ralph Steadman, Brad Holland, Sue Coe, Maurice Sendak, Andrzej Dudzinski (below) and Seymour Chwast (top right).

Beginning with David Levine’s drawing of a naked and tattooed Henry Kissinger, Kraus sets the tone of her tenure as art director in 1979 when editor Charlotte Curtis rejected Levine’s drawing for its “excessive midsection flesh.” The Times’s liberal politics, but conservative personality, dictates that when the text is harsh, the art must compensate. Drawings risk being changed or killed if they include images of the Iraq War, offensive likenesses of politicians, body parts, breasts or anything that is “too violent for breakfast.” Changes drive some artists away for good, but Paul Sahre’s solution is to credit his pseudonym, Duane Shoop, “If they screw around with my work at the last minute...”

Kraus tours each decade and describes the tenures of the art directors and the artists they chose before and after her era. Grouping the work by theme, she includes anecdotes about the artists’ lives, such as Ronald Searle, who was captured during World War II and spent years in a Japanese prison camp where he hid his drawings under the beds of cholera victims. Searle’s fluid stroke and insouciant style contrasts with Rafal Olbinski’s finely shaded portraits or Horacio Cardo’s textural volumes to reveal the many ways to articulate a line.

Kraus has captured a time when newspaper readership was high and the artist’s personality was an integral part of the page. She writes engagingly about the newspaper culture that produced some great art and includes her visit with Richard Nixon after he admired her drawing. It’s both a cringe-inducing and fascinating look at her encounter with the man she calls the “evil icon” and the subject of so many remarkable drawings—especially from Chwast and Philip Burke. For lovers of art, history and the New York Times, All the Art That’s Fit to Print pays tribute to the inventiveness of the artist and the ability to communicate in black-and-white. —Ruth Hagopian 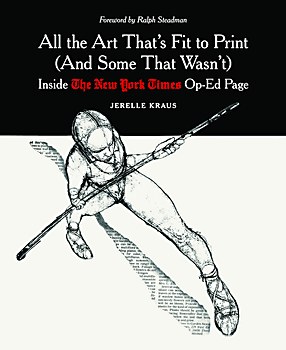 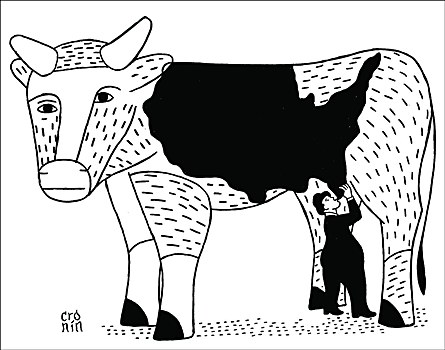 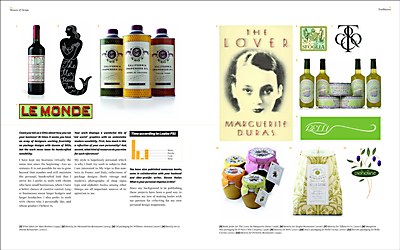 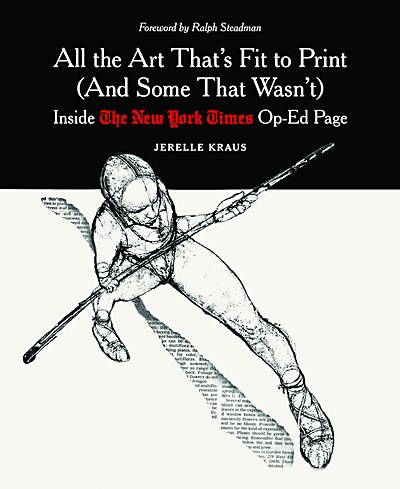 Book Reviews / Illustration
All the Art That’s Fit to Print
A tribute to the inventiveness of Op-Ed artists and their ability to communi­cate in black-and-white. 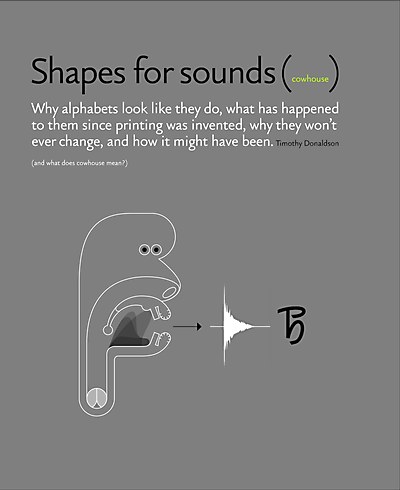