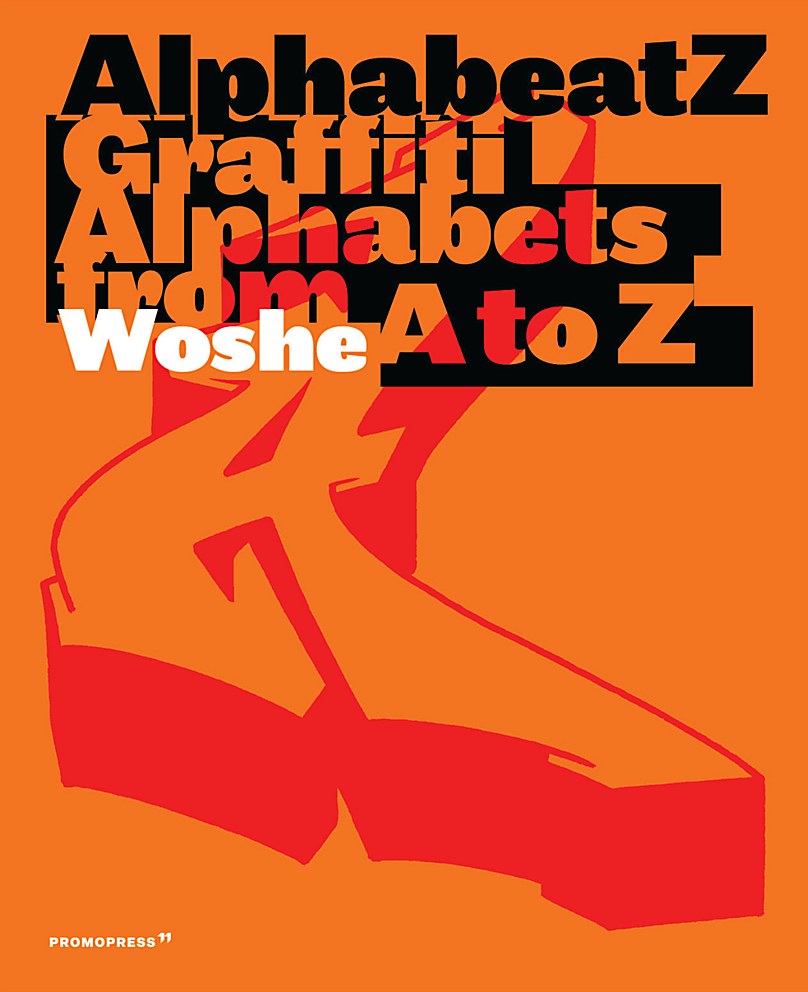 Abundant on the walls of subway stations and bridges, graffiti is often seen as white noise that helps trap teenagers in the ghetto. But, according to French graffiti artist Woshe, graffiti is actually “a path to personal liberation.” Translated from French, Woshe’s book Alphabeatz: Graffiti Alphabets from A to Z traces the history of modern graffiti, from its origins in the 1960s to its maturation as a full-fledged urban art in the 1970s and its connection to the burgeoning hip-hop culture.

The first graffiti letters were “jelly-like” and “slouching,” reflecting the kids who were drawing them on the streets of Philadelphia and New York. But what started as an outlet for boredom became a way for neighborhood kids to be someone, to sing their names in a creative way that cut through the dissonance of unemployment and crime. Though the tone of Alphabeatz can be heavy, Woshe balances it with photographs and illustrations, and harmoniously pairs each letter in the alphabet with designs of that letter by both himself and influential graffiti artists. Throughout the book, the story of graffiti is woven in, both trumpeting its visual and cultural impact and recalling its humble roots.

In the final section of the book, Woshe incorporates interviews with pioneering graffiti artists from around the world, like Darco and Jurne, all of whom share their own stories of what the art form means to them. Once readers finish Alphabeatz, they’ll understand the complex symphony that is graffiti and hear the unique music for themselves. —Michelle Yee 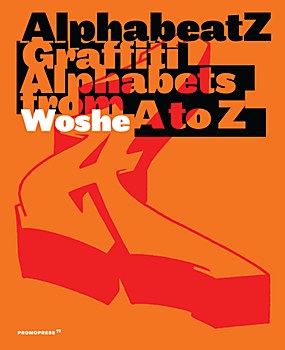 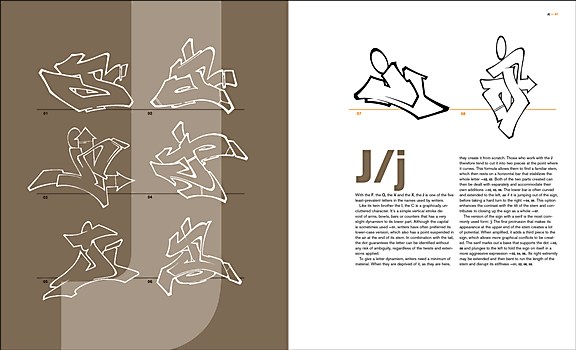 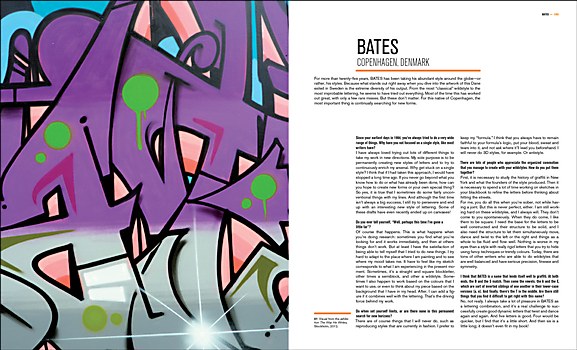 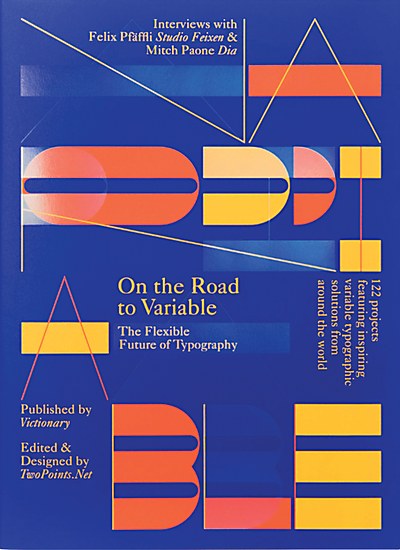 Book Reviews / Typography
On the Road to Variable
Curated by TwoPoints.Net, this book provides a compass for typographers embarking into the uncharted territory of variable fonts. 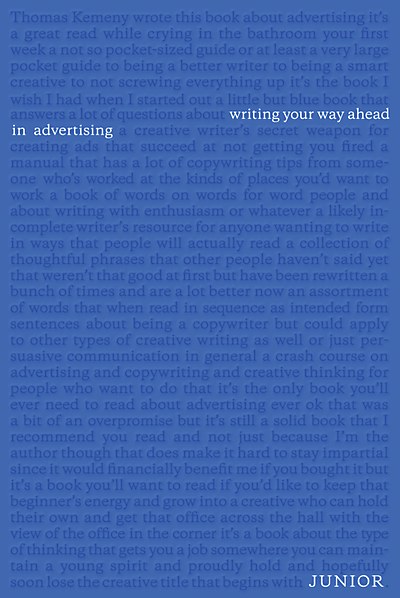 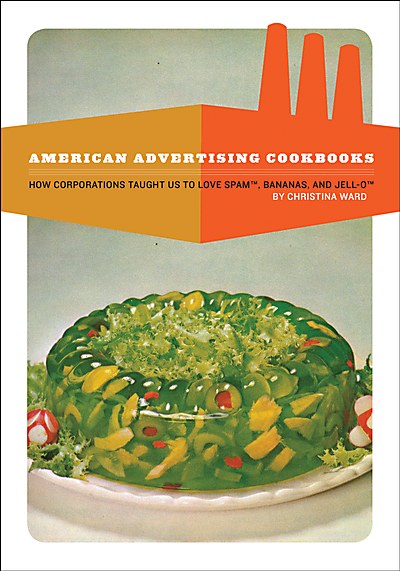