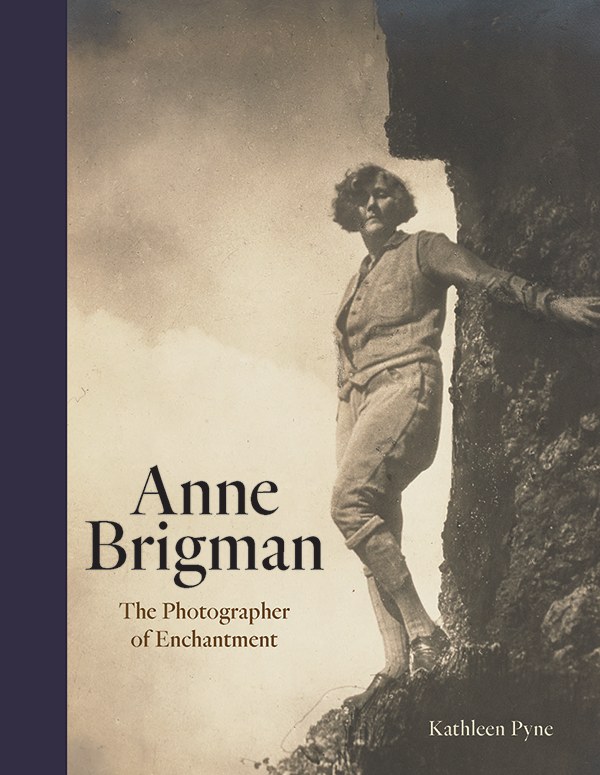 Art historian Kathleen Pyne offers a vivid tour of the places and cultures that shaped Anne Brigman and her powerful photographs of human forms, often the female nude, in nature. She shows us colonial-era Hawai‘i, where Brigman grew up as both a “child of the islands” in the lush, spirit-haunted Núuanu Valley, and the privileged daughter of a prominent missionary family. We visit San Francisco before and after the 1906 earthquake, a city whose distinctive hills and gulches fascinated the artists who lived there. In the Sierra Nevada, Brigman took annual hiking trips to find the gnarled, ancient trees that animated her images. Pyne describes that landscape as a source of mystical renewal for the community of Berkeley artists, poets and intellectuals in which Brigman circulated.

During her first mountain trip, Brigman photographed women as frolicking nymphs, but her work turned darker after the earthquake. In the image Soul of the Blasted Pine, a twisting figure emerges from the husk of a dead tree. Her photographs impressed Alfred Stieglitz in New York, who invited her to join his Photo-Secessionists group. But, as Pyne argues, Stieglitz had his own purpose in supporting her. He was “interested in Brigman’s female nudes not for the stories she told of nymphs, but for the way they could be made to participate in the assault he was launching against middle-class life as too materialistic and puritanical.” By looking at Brigman’s work through the lens of her own hybrid, bohemian experiences, Pyne unhooks her from Stieglitz’s modernist ambition and lets her speak for herself. —Rebecca Robertson 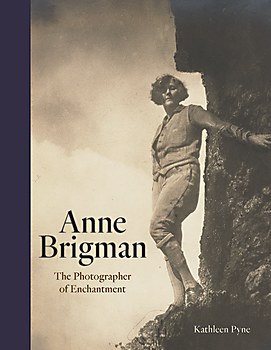 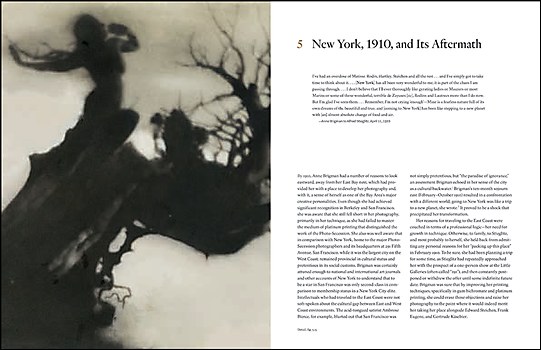 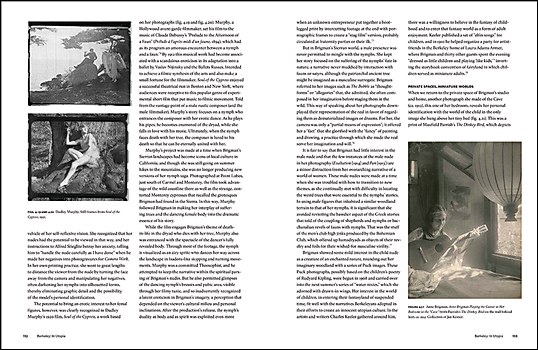 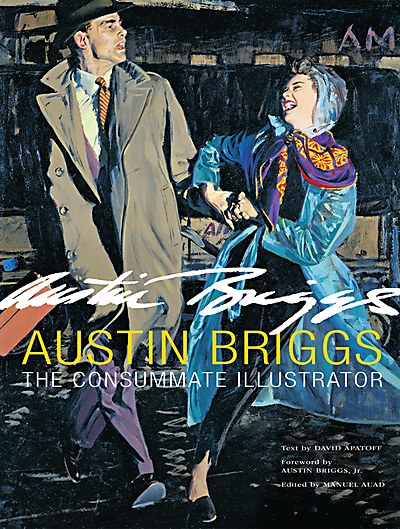 Book Reviews / Illustration
Austin Briggs
In his examination of this comic book artist and advertising illustrator’s work, David Apatoff uncovers an artist with strong senses of humor, adventure and humanism. 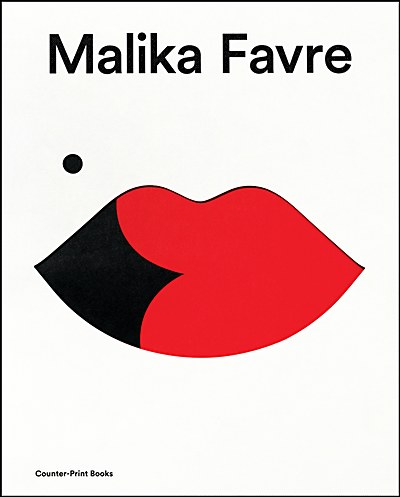 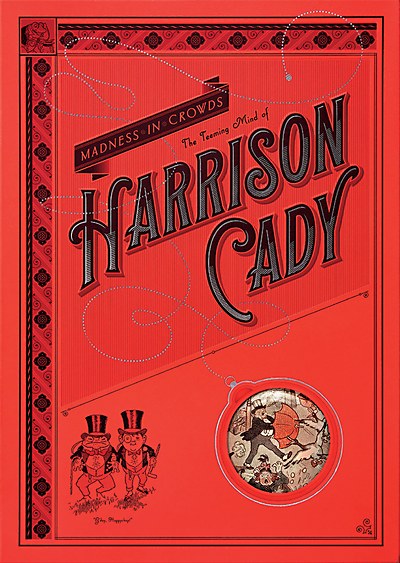