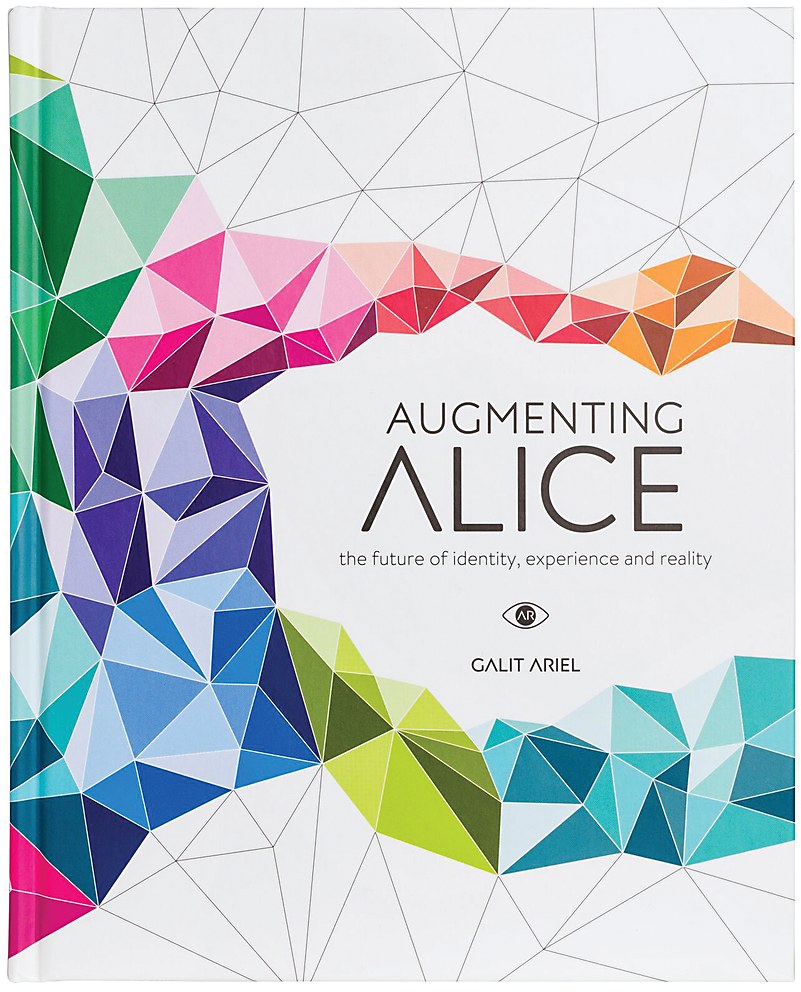 What will augmented reality (AR) and virtual reality (VR) do to plain old regular reality? Using the framework of Alice’s Adventures in Wonderland, Galit Ariel seeks to answer that question by examining the nature of experience itself. The “through-the-looking-glass” experience—in which digitally mediated experiences of the world, our news and our social bonds have become the norm—promises the potential for a transformative technical platform. Ariel calls it “the augmented era.”

Augmenting Alice begins by defining the two realms of interaction. VR posits an immersion into an entirely new world that replaces the
user’s environment. AR, on the other hand, supplements existing reality by layering a digital enhancement on it, in the form of sound, graphics, video or GPS data.

The book is a theoretical look at a hypothetical future. If fake news on Facebook can swing an election, what happens when we don a pair
of AR goggles? Ariel does some serious thinking about the role of personhood and individual autonomy when corporations that control our access to a new reality become drivers of markets, and cross-border media giants.

The self-proclaimed nerds who saw the Holodeck on the bridge of the starship Enterprise and said, “I want that,” may well want to read Augmenting Alice before they design a new pair of digital rose-tinted glasses. As Ariel suggests, nothing less than the way we see the world may be at stake. —Sam McMillan 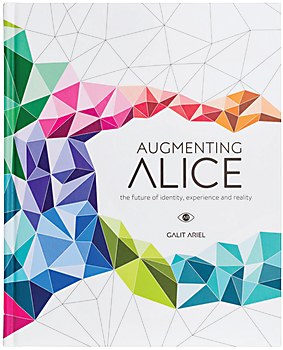 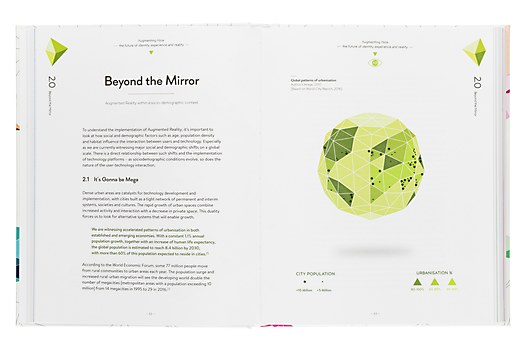 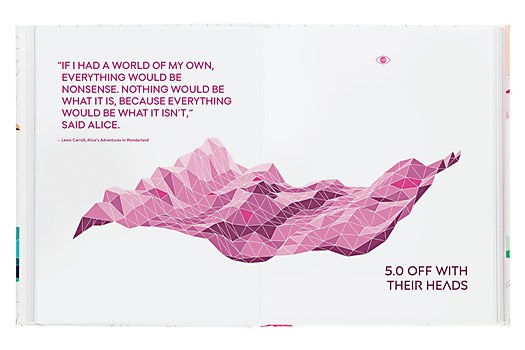 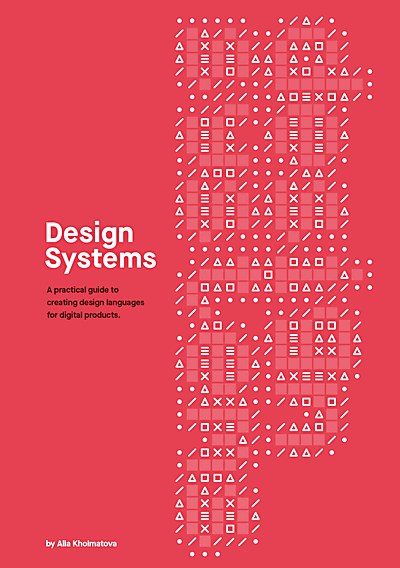 Book Reviews / Interactive
Design Systems
A practical guide on how to set up a shared language for teams to produce consistent visual output. 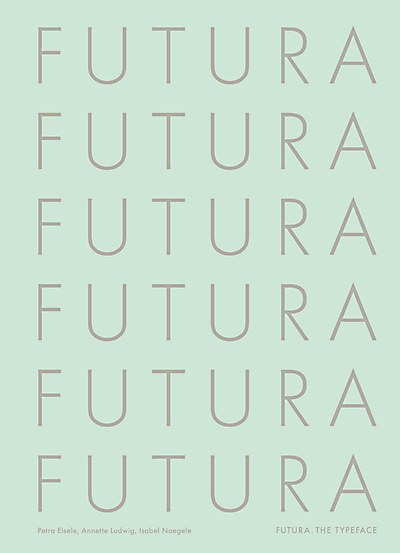 Book Reviews / Typography
Futura
An in-depth tribute for the ninetieth anniversary of one of the most popular typefaces ever created. 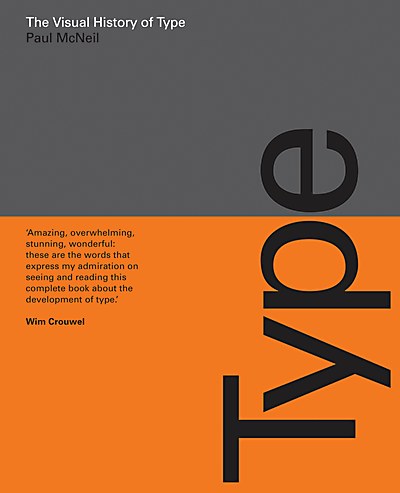