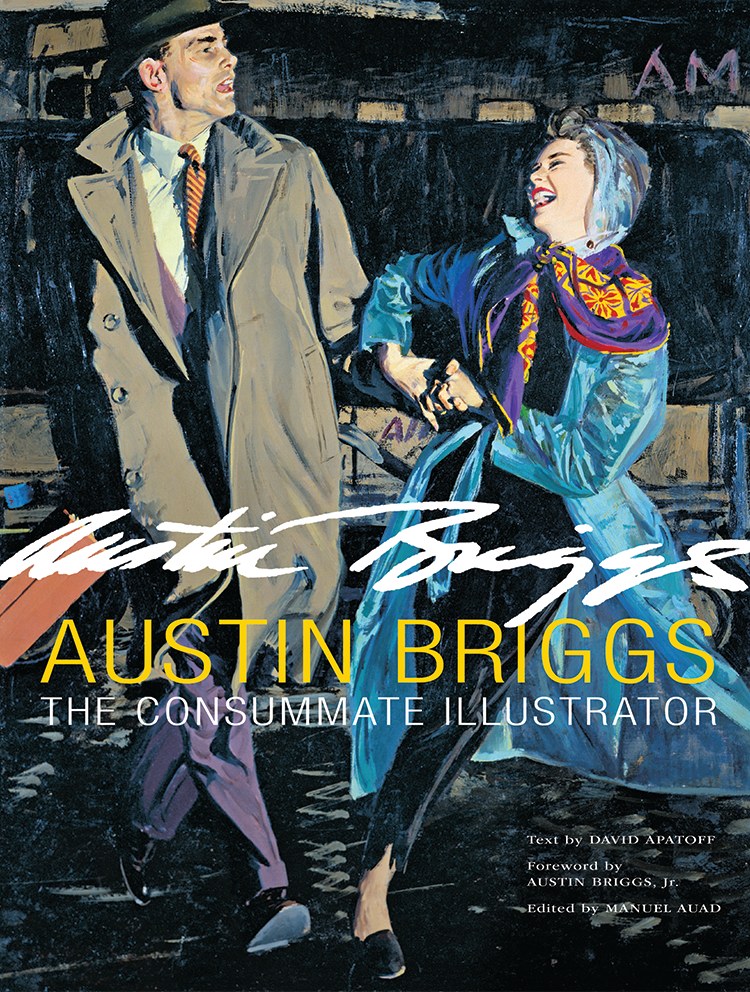 You don’t need to be a fan of pulp fiction or the golden age of comics to enjoy the art of Austin Briggs, but his work thrived at the apex of their popularity. His ever-evolving style first brought him early success as an illustrator of the Flash Gordon comics during the 1930s and 1940s. During the same period, Briggs turned up the heat, drawing partially clothed women clinging to an outlaw or being saved by a beefy hero for pulp magazines such as Blue Book. He broadened his range with color, was sought after in advertising, and developed a long career illustrating for print, television and movies.

Among the illustrations for McCall’s, Reader’s Digest and Cosmopolitan magazines, author David Apatoff includes engaging context and charcoal drawings where Briggs’s skill with line and composition are dazzling. An amusing essay by Austin Briggs Jr. gives readers insight on life with the artist, his battle with deadlines and the constant use of himself, as well as his wife and children, as his frequent models.

In 1950, Briggs was fired by the Saturday Evening Post, which feared his refusal to remove an African American spectator from his illustration of a New York Giants baseball game would offend their Southern readers. But he continued to take risks, painting the Air Force radar installations in the Arctic and traveling to Vietnam on an inspection tour for Look magazine. A Briggs composition is often packed with movement and layered activity. When you view one of his illustrations, it feels like you’ve been someplace. —Ruth Hagopian 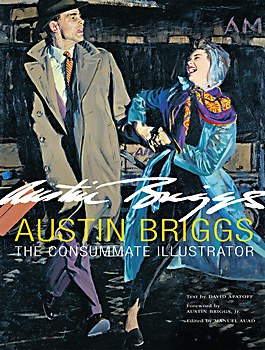 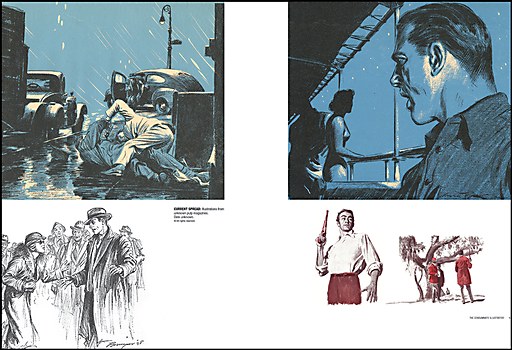 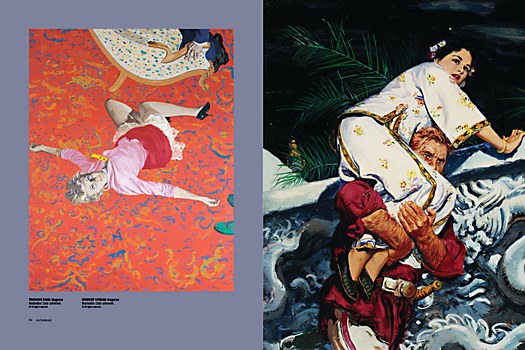 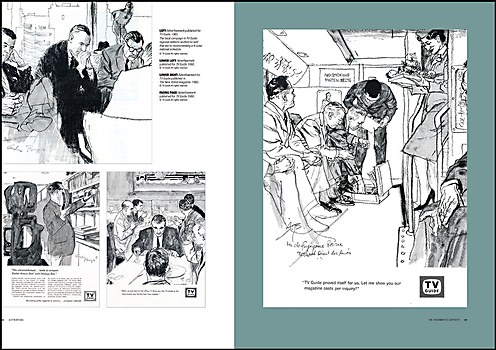 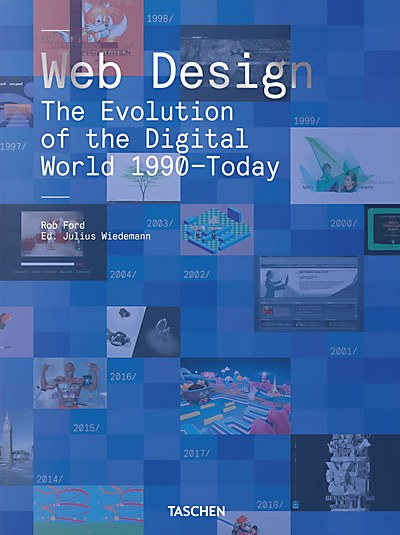 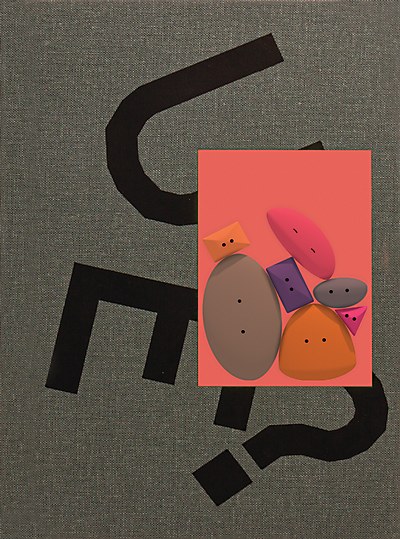 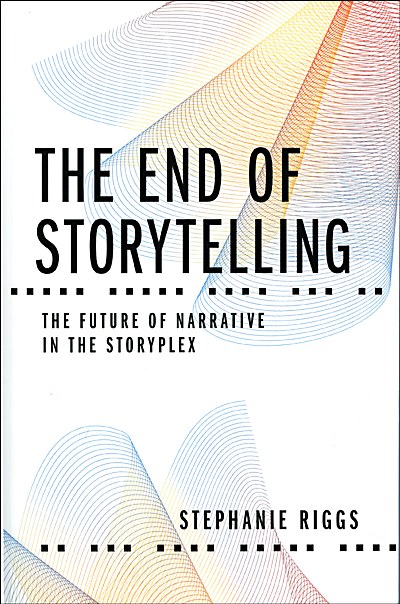