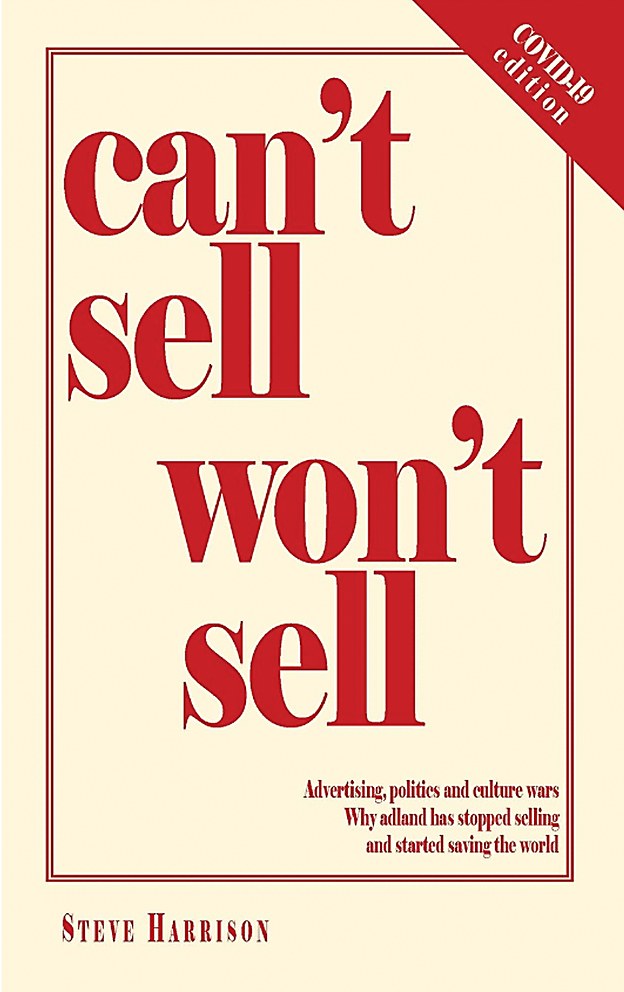 If you can make it through the fist shaking, finger wagging and jabs pointed at left-leaning voters, British copywriter and creative director Steve Harrison does make a number of solid points in his latest work Can’t Sell Won’t Sell: Advertising, politics and culture wars. Why adland has stopped selling and started saving the world. The book, which was recently republished with six new chapters talking about COVID-19’s impact on adland, takes a black-and-white look at the industry’s current “crisis of effectiveness.” In it, Harrison takes a ham-fisted approach to say the industry’s liberal politics are to blame for adland’s push to pursue awards and brand purpose over client product sales and ultimately economic growth. Can’t Sell Won’t Sell lacks nuance in its critique of the industry’s dive into the “shallow end of social purpose,” in which ad agencies are looking to find their moral compass. While there’s much whataboutism in regards to the left’s focus on diversity, social justice and the environment, there’s not much room for conversation around the path that led there (i.e. the murder of George Floyd, climate change or the widening economic inequality gap.) It does, however, call for advertisers to steer clear of virtue signaling and lip service in an industry where there’s room both for moving product and pursuing purpose to exist simultaneously. Albeit, Harrison writes from a point of view that focuses on British politics, but there’s an American parallel juxtaposing Brexit to Donald Trump’s presidency, which makes it easy for those in the States to digest. —Kimeko McCoy 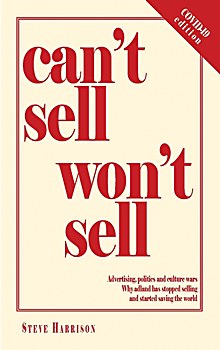 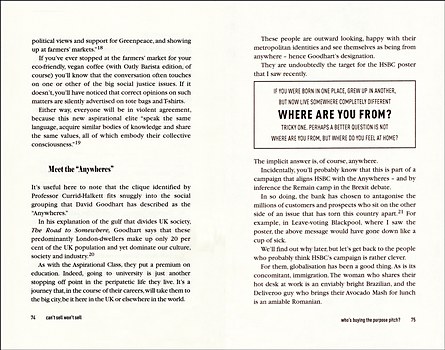 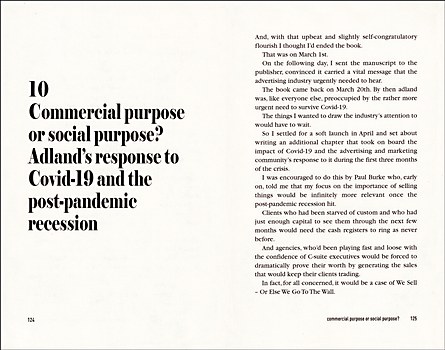 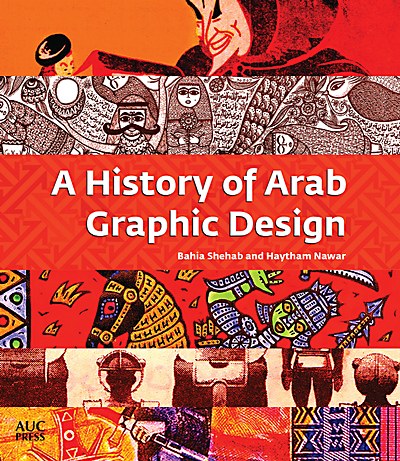 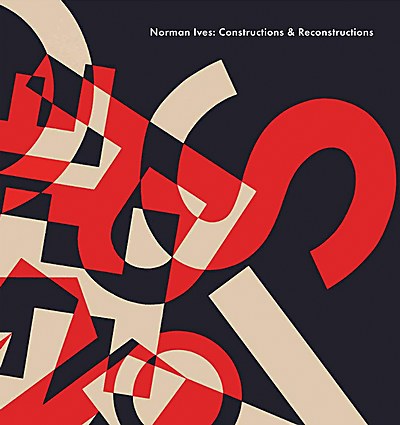 Book Reviews / Design
Norman Ives
John T. Hill anthologizes the work and writings of this artist and designer alongside essays by those familiar with Ives’s ideology. 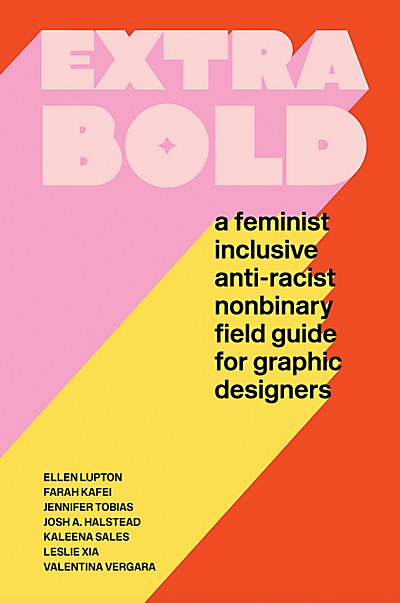