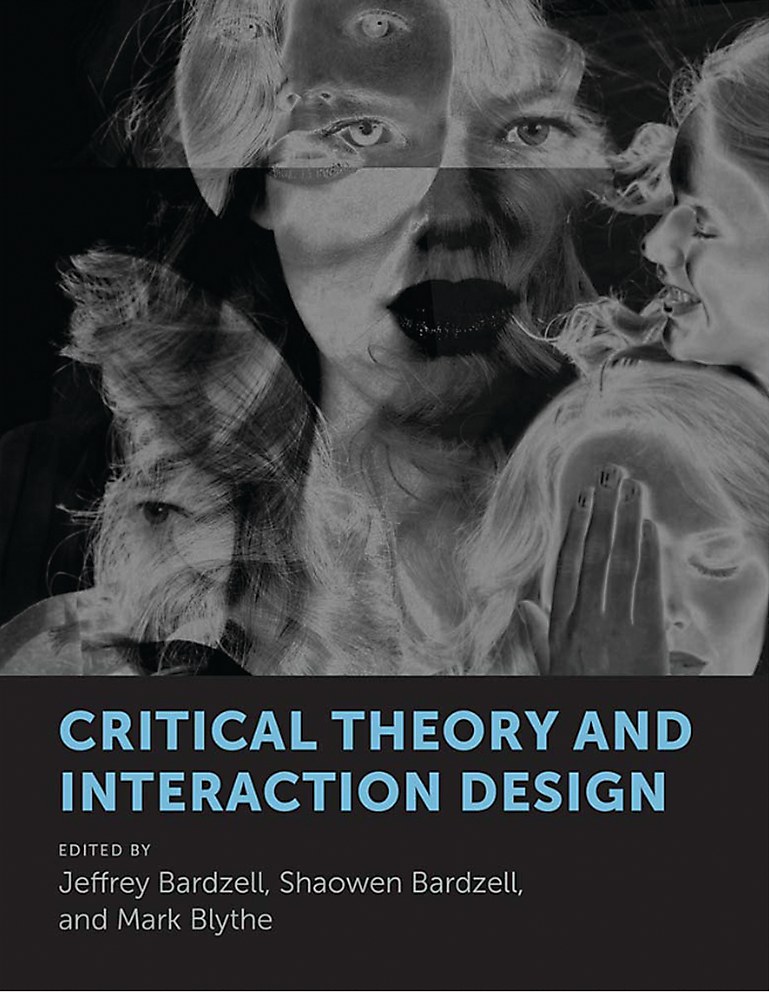 The term critical theory refers to a collection of schools of philosophy in academia that can and do get applied to many things—from these emerged important ideas such as feminism and postcolonialism. In Critical Theory and Interaction Design, editors Jeffrey Bardzell, Shaowen Bardzell and Mark Blythe have assembled 40 essays from an array of philosophers—from Umberto Eco to Slavoj Žižek—that apply critical theory to interaction design.

I’ll be honest: This book is not an easy read. It is not a particularly light read, either, nor is it, at 840 pages, particularly light. It is going to make you, brave interaction designer, question yourself. Are your creations truly making a difference? Critical Theory and Interaction Design will just as likely bruise your motivation to work on valueless apps as it will bruise your foot if you drop it.

But hear me out: this book is a necessary read. While many essays do not relate to interaction design directly, there are several that excellently bridge the gap between concept and application. For example, in “Performing Interaction Design with Judith Butler,” Ann Light, who is a professor at Northumbria University’s School of Design, writes on how, after reading Butler’s theories on gender construction, she better understands why users might reject narrow definitions of gender embedded in computer operations. How can you improve your approach to solving the world’s problems not only from a technological standpoint, but also from a philosophical standpoint? Critical theory will only help you design more effectively. —Michael Coyne 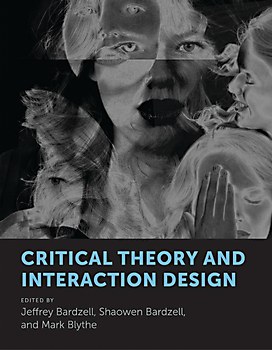 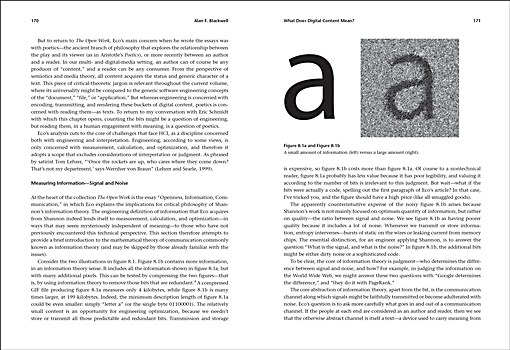 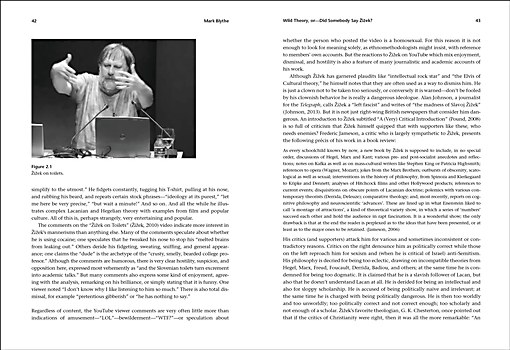 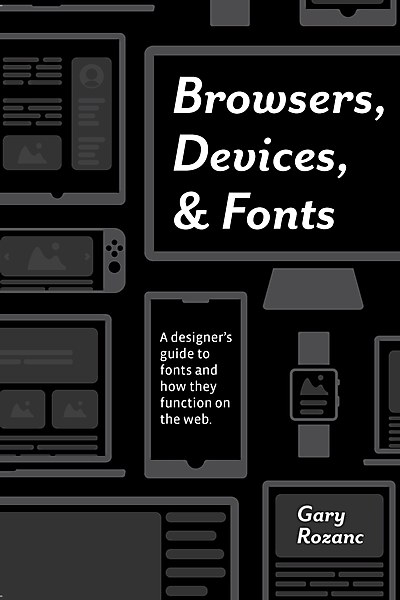 Book Reviews / Interactive
Browsers, Devices, and Fonts
How the typographic choices designers make in layout and prototyping programs behave once they are turned into live code. 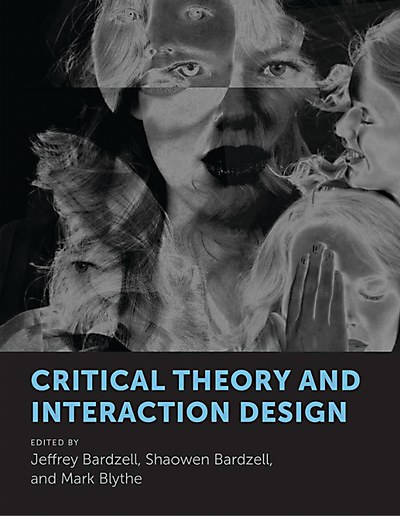 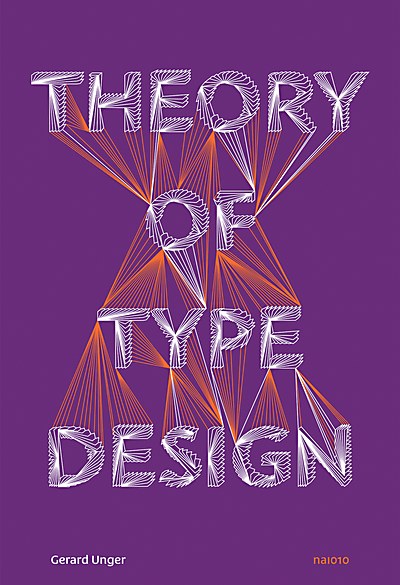