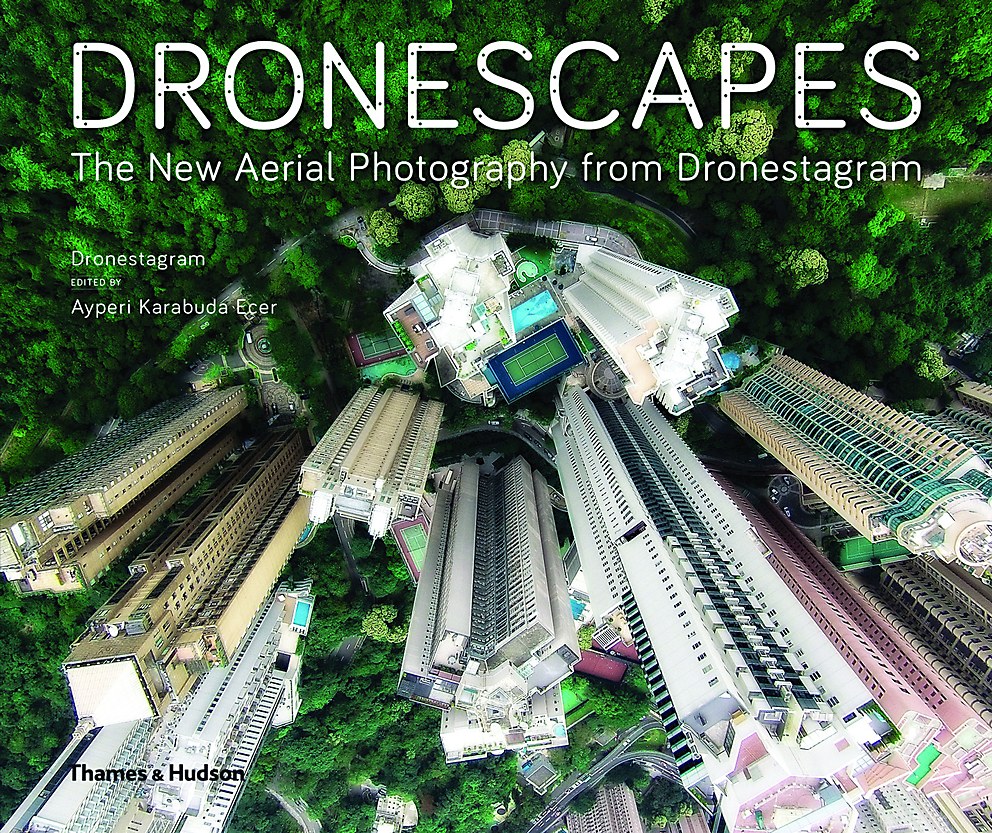 Drawings in the snow shot from 1,562 feet above Stone Quarry Hill Art Park in Cazenovia, New York. The view from within the peak of the 275-foot-high steeple of St. Joseph’s Church in Le Havre, France. Hundreds of red-and-white striped “Where’s Wally?” paraders at the Limassol Carnival Festival in Cyprus. Edited by Ayperi Karabuda Ecer, formerly vice president of pictures at Reuters and editor-in-chief at Magnum Photos Paris, Dronescapes: The New Aerial Photography from Dronestagram features 250 of the best images from the thousands that have appeared on Dronestagram, a site launched by aerial photographer Eric Dupin in July 2013 for photographers who shoot with the aid of these now-ubiquitous lightweight quadcopters.

Divided into nine categories, the photos in Dronescapes range from humorous “Drones Are Us” images to artistic expressions of “Pattern/Shadow” to explorations of the drone’s exceptional ability to capture breathtaking urban and natural landscape imagery from space. Each shot includes the latitude, longitude and height from which it was taken. A quarter of the pictures also include details about the photographer and the camera used to make the image. However, Dronescapes is not a user’s guide. Although there are detailed profiles of six leading Dronestagrammers who talk about their methods, additional user tips are limited to general bullets on the last page—for example, enroll in training courses, join drone communities and familiarize yourself with drones. More helpful is the image index, which shares websites for all the included Dronestagrammers. —Monica Kass Rogers 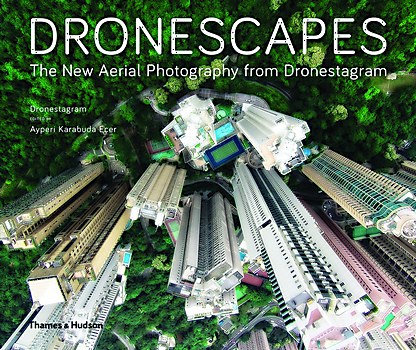 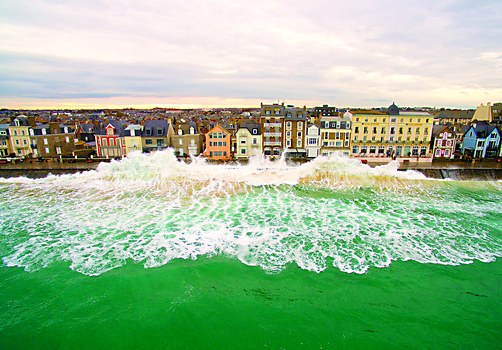 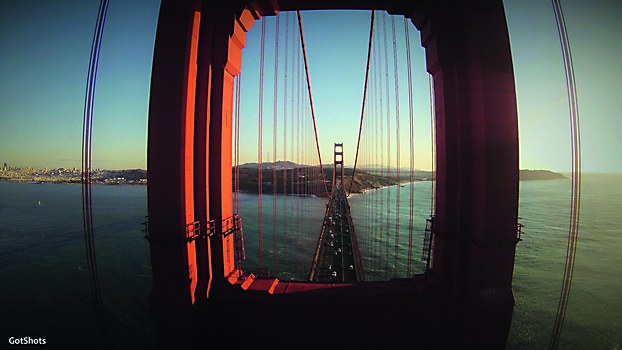 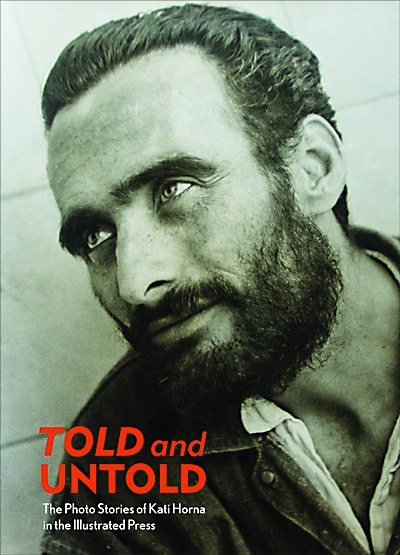 Book Reviews / Photography
Told and Untold
Despite its intellectual heft, this book reflects the unpretentious, yet exacting approach to Kati Horna’s considerable legacy. 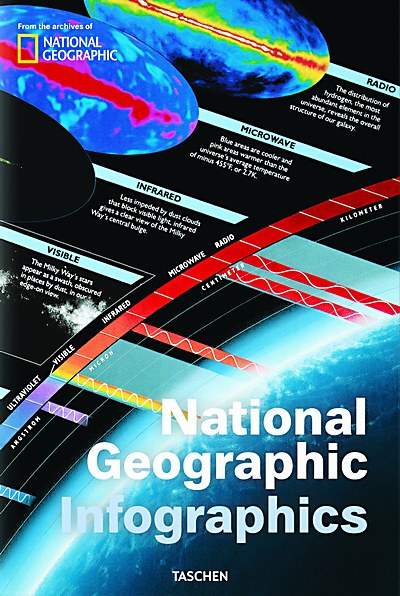 Book Reviews / Design
National Geographic Infographics
An anthology of the magazine’s best infographics of the past 128 years, visualizing the histories, facts and figures that describe our world. 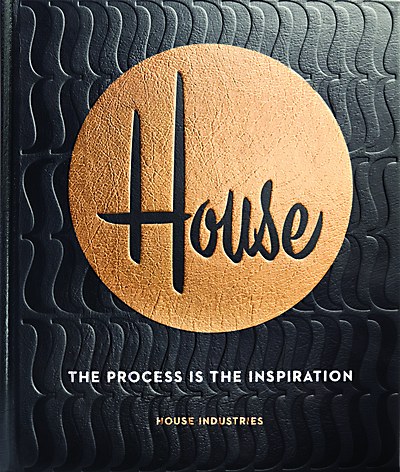