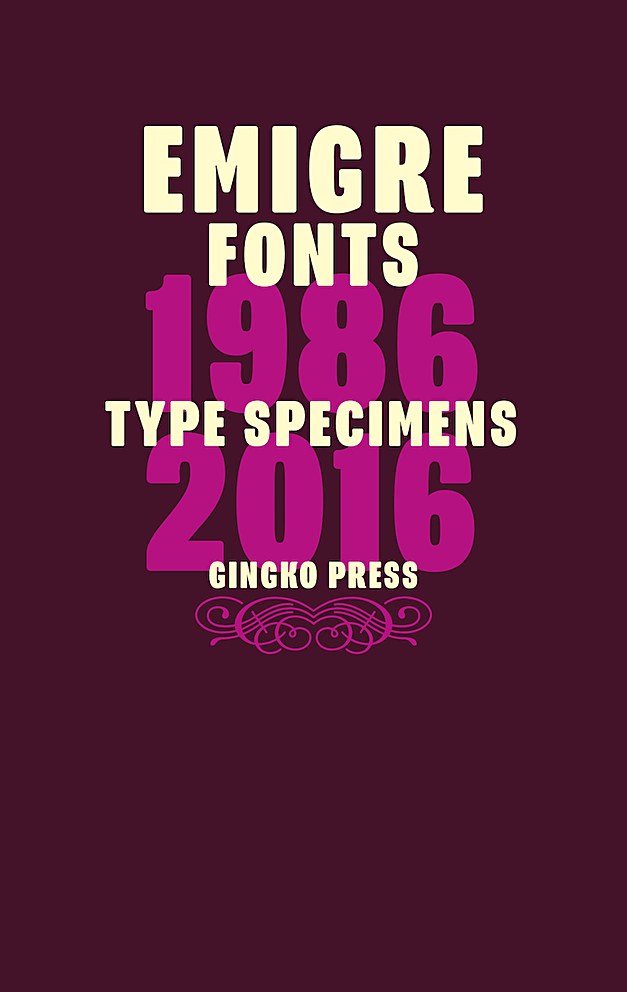 The printed type specimen, an artifact that’s been produced, archived and collected for centuries, is becoming increasingly rare in today’s age of PDF downloadables. But in the mid-1980s, with their pioneering studio Emigre and a groundbreaking magazine of the same name, Rudy VanderLans and Zuzana Licko boldly decided to start creating typefaces for the new design tool: the Macintosh. So began one of the first independent digital type foundries.

Digital type was the frontier, and despite less-than-optimal screen and printing resolutions, Emigre forged ahead, exploring it from both a scientific and a commercial aspect—and to great success. It meticulously designed, printed and bound artful booklets for each new typeface and still does to this day. These specimens are lovingly and gloriously displayed in Emigre Fonts in their original sizes. Even though one can download specimens from emigre.com, VanderLans extols the benefits of holding a self-contained printed booklet that “smells of printing ink and, best of all, shows you exactly how type will look in print.”

You’ll get that print smell from Emigre Fonts, along with what VanderLans dubs “creative indulgences,” both visual and verbal. Some pages jump out with jarring imagery to match equally jarring letterforms, like filmic dream sequences, and others are quietly lovely, like Licko’s beautiful Mrs Eaves typeface displayed through Aesop’s fables. Most specimens tell of the fascinating and varied creative processes behind the designs.

VanderLans admits that Emigre “broke rules and raised eyebrows,” yet earned its place long ago as one of American design’s best—not just for visually defining a digital era and inspiring countless other type designers, but also for its artistry. —Angelynn Grant 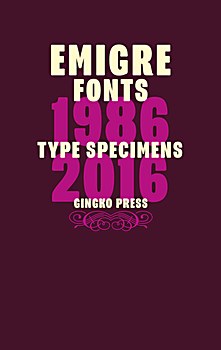 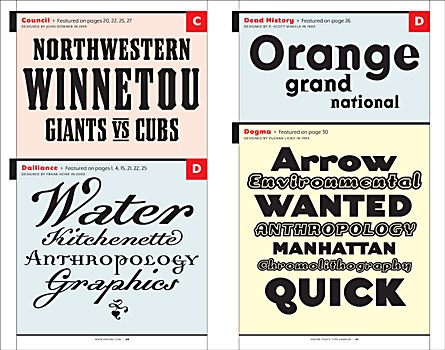 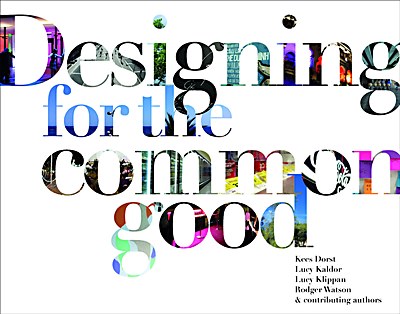 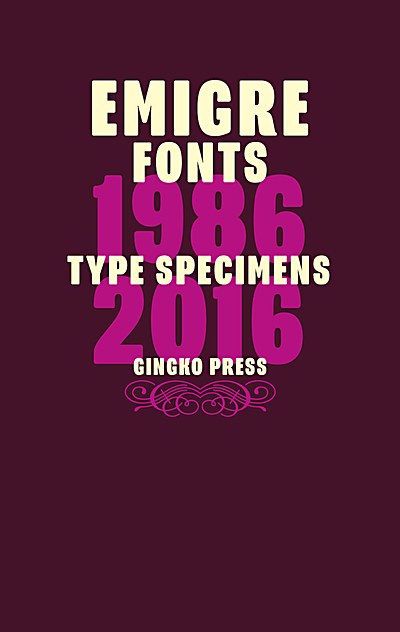 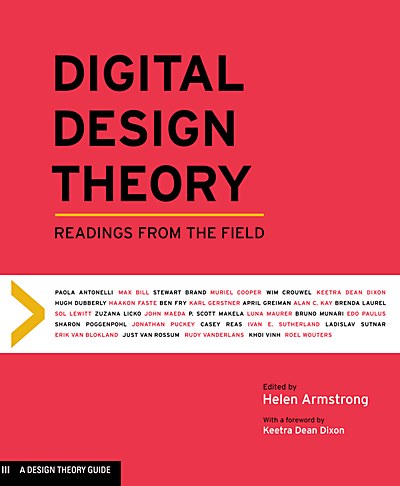