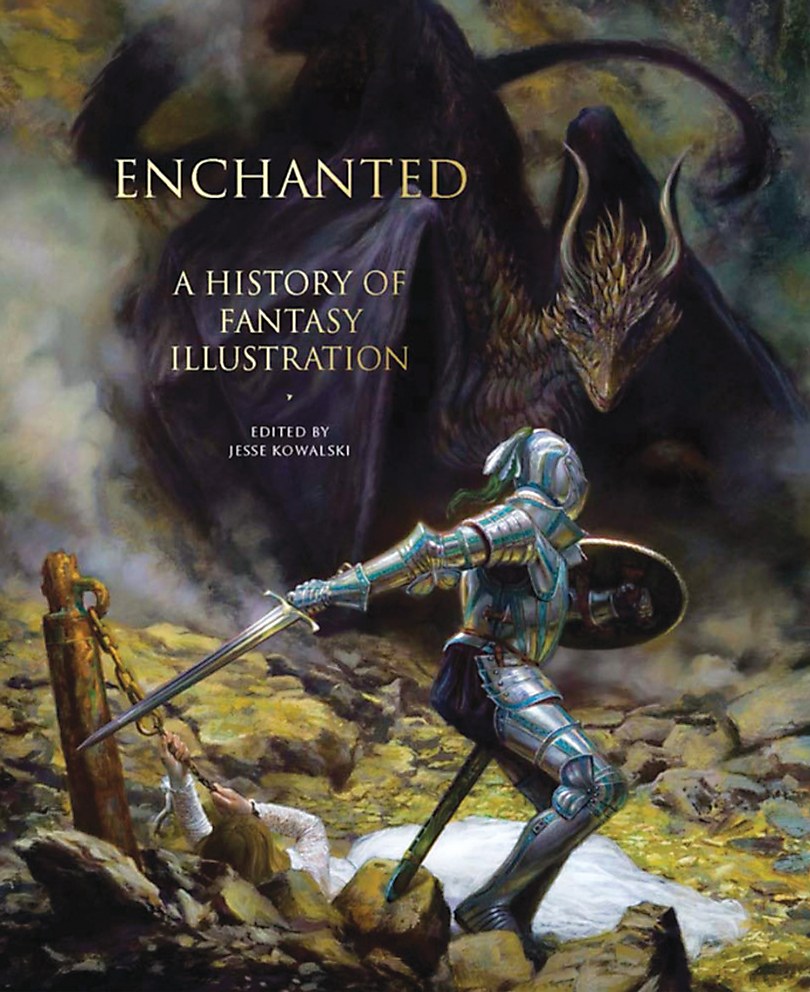 Enchanted: A History of Fantasy Illustration chronicles the history of fantasy art from the Renaissance to the present. The tome is replete with more than 180 colorful depictions of fairies, angels and other creatures, which bring vibrant stories to life. Enchanted was published to correspond with an exhibition at the Norman Rockwell Museum and provides a useful background for the works featured in the book. Curator Jesse Kowalski explains the origins of fantasy illustration and its connections to religion, placing examples like Albrecht Dürer’s The Last Judgement and Utagawa Kuniyoshi’s Recovering the Stolen Jewel from the Palace of the Dragon King alongside the text. The book is in chronological order, so later chapters show how fantasy illustrations have evolved into the present day—the reader can see drawings of modern epics like Star Wars, Game of Thrones, World of Warcraft and many others. Kowalski even highlights how technology has impacted fantasy illustration, pointing out that most of the younger artists featured in the museum exhibition had worked for the video game industry. He pulls from a plethora of examples to demonstrate the different ways that artists can represent  fictional characters, and colorful photo spreads make you want to keep turning the pages. One caveat is that the book primarily seems to focus on art from America and Europe, and it would have been nice to read about the development of fantasy illustration in Africa and Asia. Nonetheless, Enchanted is a mesmerizing book, and its spellbinding illustrations will captivate fantasy art enthusiasts. —Isis Davis-Marks 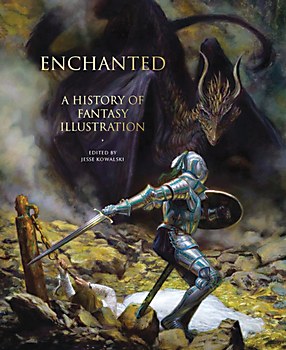 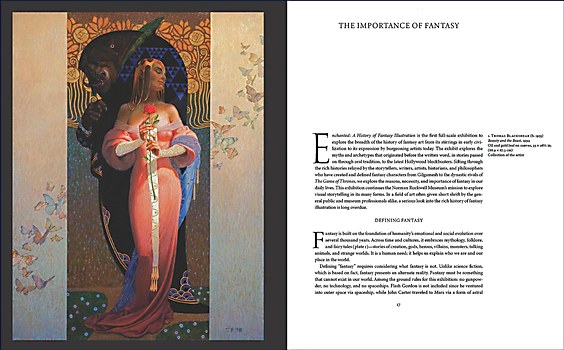 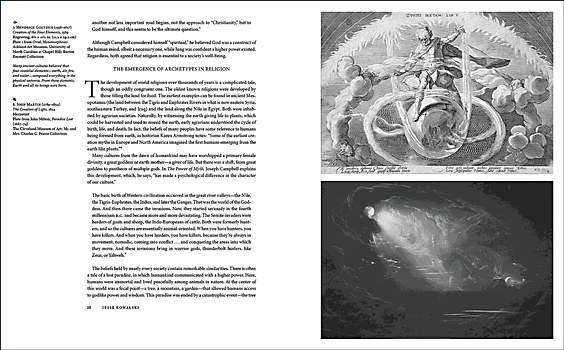 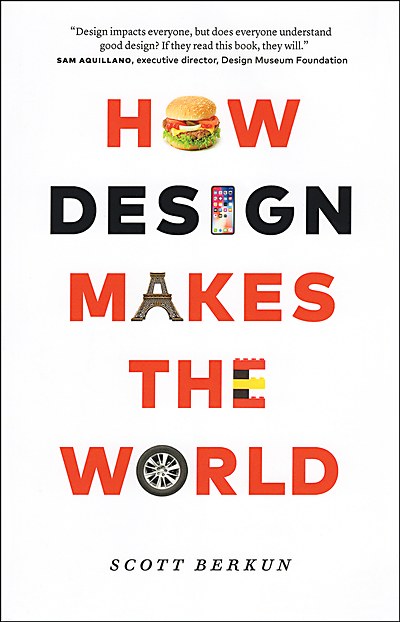 Book Reviews / Interactive
How Design Makes the World
Scott Berkun’s book examines the thinking behind the design of objects and interfaces in our everyday surroundings. 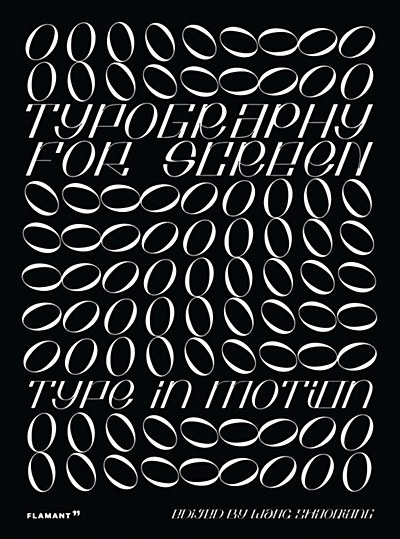 Book Reviews / Interactive
Typography for Screen
In Wang Shaoqiang’s collection of texts on digital typography, QR codes on each project allow readers to see it as it was designed on their devices. 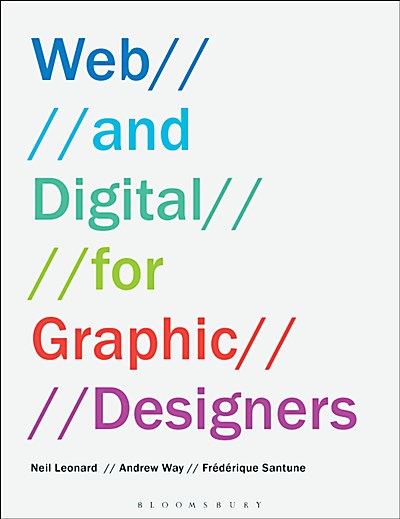