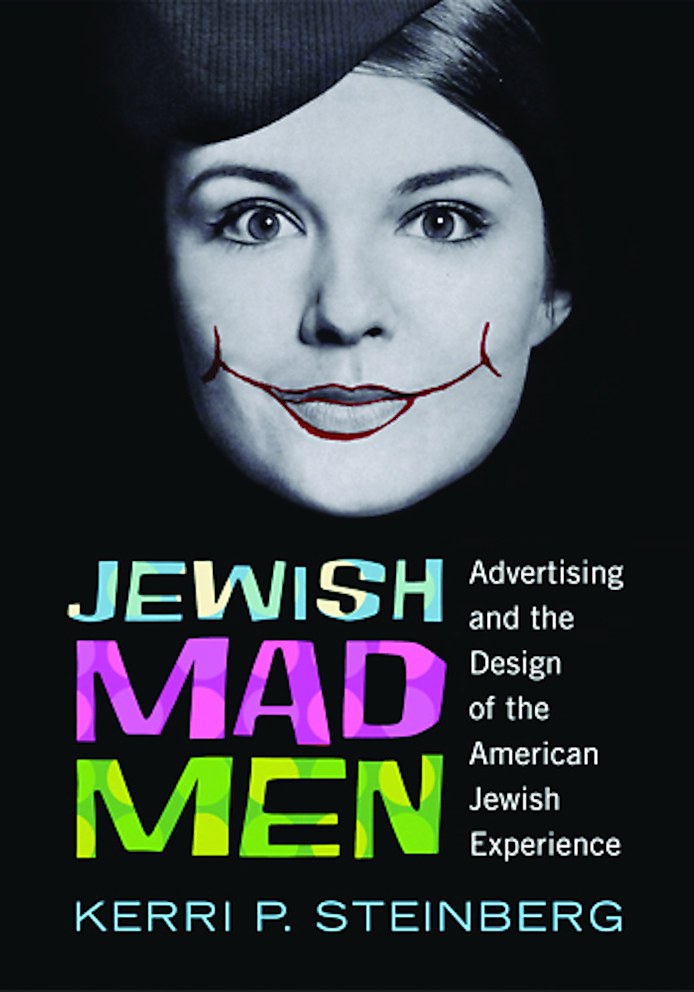 “Like other media … each ad tells a story,” writes Kerri P. Steinberg in Jewish Mad Men. And when enough ads are collected in one place, they can reveal a rich cultural narrative. In her book, Steinberg explores how advertising reflects and shapes Jewish American culture, presenting a compendium of ads from the 1890s to the present. The book charts certain traditionally Jewish brands, like Manischewitz and Maxwell House, through the years. The “Mad Men” in the title are the influential Jewish advertisers Bill Bernbach of Doyle Dane Bernbach and Albert Lasker of Lord & Thomas, as well as the Jewish ad agency Joseph Jacobs Advertising, famous for positioning Maxwell House coffee as a must for the Passover Seder.

The narrative derived from what the book refers to as “postmodern” ads grabbed me the most. As Steinberg argues, assimilation of Jewish culture into the American mainstream began after World War II when Jewish traditions and customs were put in the public eye. At the crux of this assimilation sits the famous Levy’s rye bread campaign, with images of non-Jewish people enjoying rye bread and the headline: “You don’t have to be Jewish to love Levy’s.” To quote Steinberg’s thoughts on the campaign’s importance in history: “Just as [Levy’s] bread had shed its overtly ethnic associations … so too had many Jews shed their differences to integrate within the broader American society.” The powerful examination not only discusses the nature of culturally specific advertising, but also reveals how a minority culture in America has struggled for acceptance. —Michael Coyne 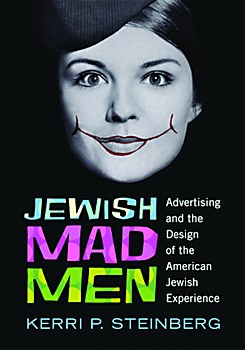 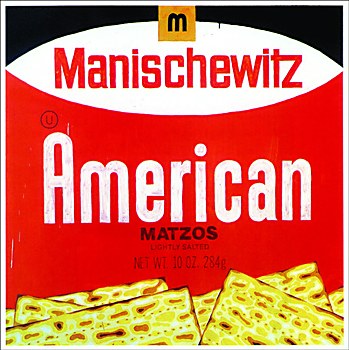 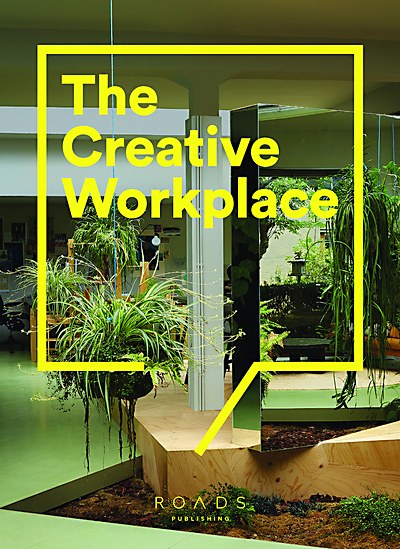 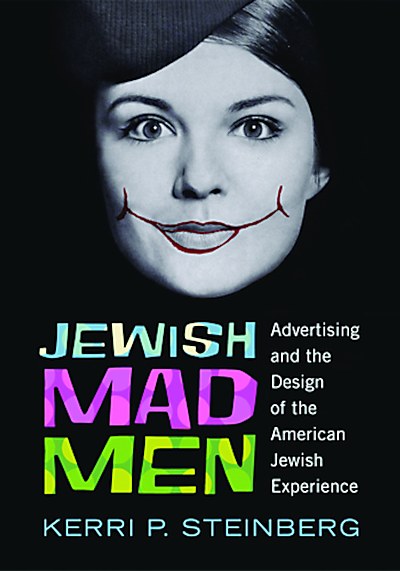 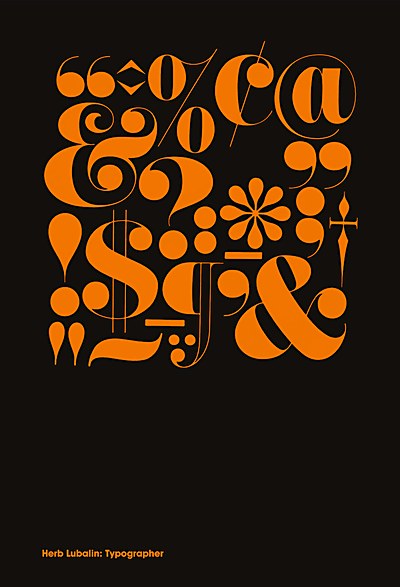