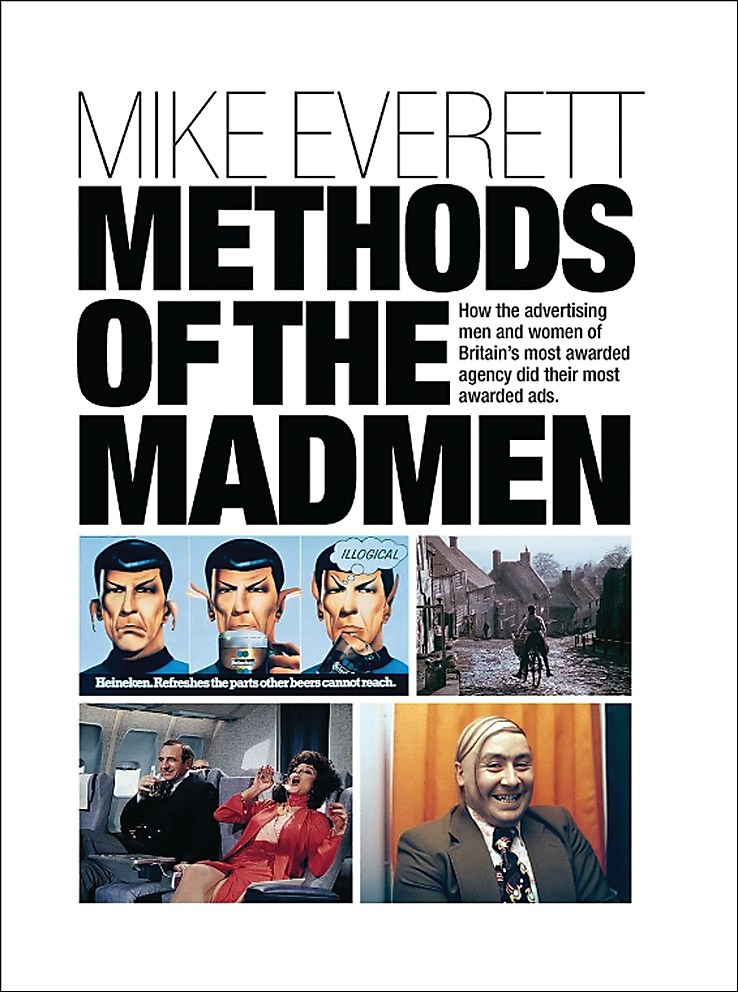 Methods of the Madmen

On April Fools’ Day, 1960, ad agency Collett Dickenson Pearce & Partners (CDP) opened its doors in a former garment factory in London. It would become central to the British ad community for decades before selling to Dentsu Inc. in 2001. Advertising personalities including Frank Lowe, Alan Parker, David Puttnam and Charles Saatchi passed through, among hundreds of other creatives and account people.

Methods of the Madmen: How the advertising men and women of Britain’s most awarded agency did their most awarded ads, written by former CDP staffer Mike Everett, collects the agency’s early history along with detailed accounts of work for clients like Benson & Hedges, Birds Eye, Hamlet Cigars and Heineken—among a diverse array of brands—during the ’60s and ’70s. He weaves the theme of winning awards throughout the book while detailing how agency personnel pushed business and creative activities with an eye toward great work. Iconic work, in some cases.

The best thing about Methods of the Madmen is the reprinting of the work. This makes it an excellent read for both incoming ad people, who will get a lesson in the anatomy of a campaign from that rich period, and older ad people—those who feel a nostalgic pull toward this arguably game-changing time in the business. The material is served up a bit dryly, and the title begs the question: Is Everett referring to the TV show Mad Men? That would be ironic, since the Mad comes from Madison Avenue, decidedly not in London. —Julie Prendiville Roux 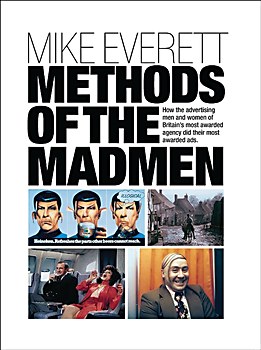 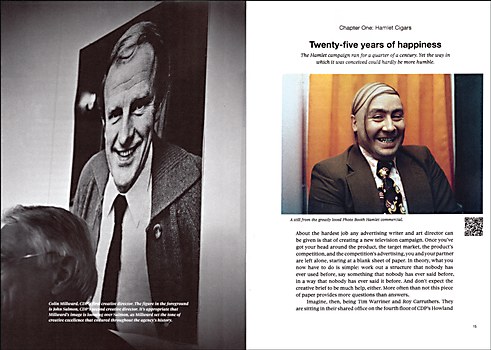 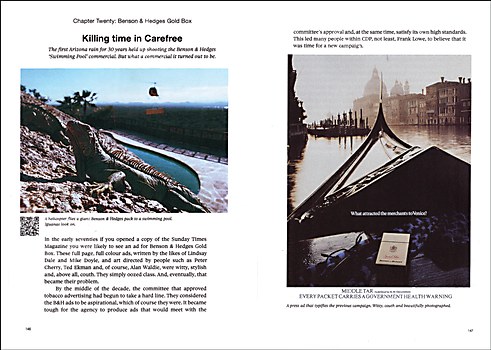 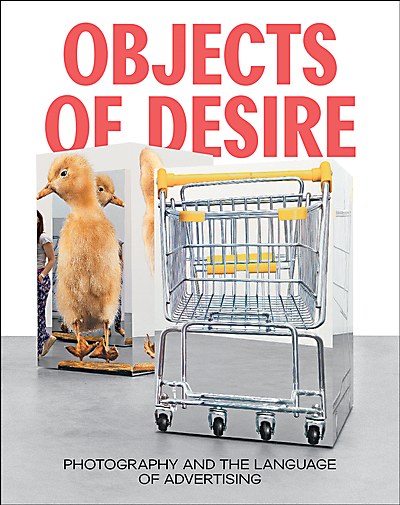 Book Reviews / Advertising
Objects of Desire
In her companion book for a Los Angeles County Museum of Art exhibition, Rebecca Morse examines the dialog between commercial and fine art photography. 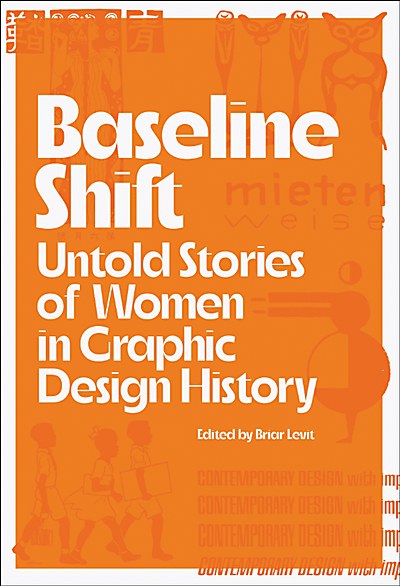 Book Reviews / Design
Baseline Shift
In her book, Briar Levit profiles the unsung women that have worked in and helped develop visual communications throughout history. 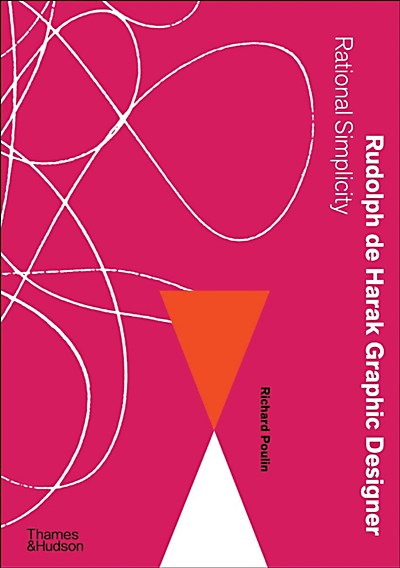