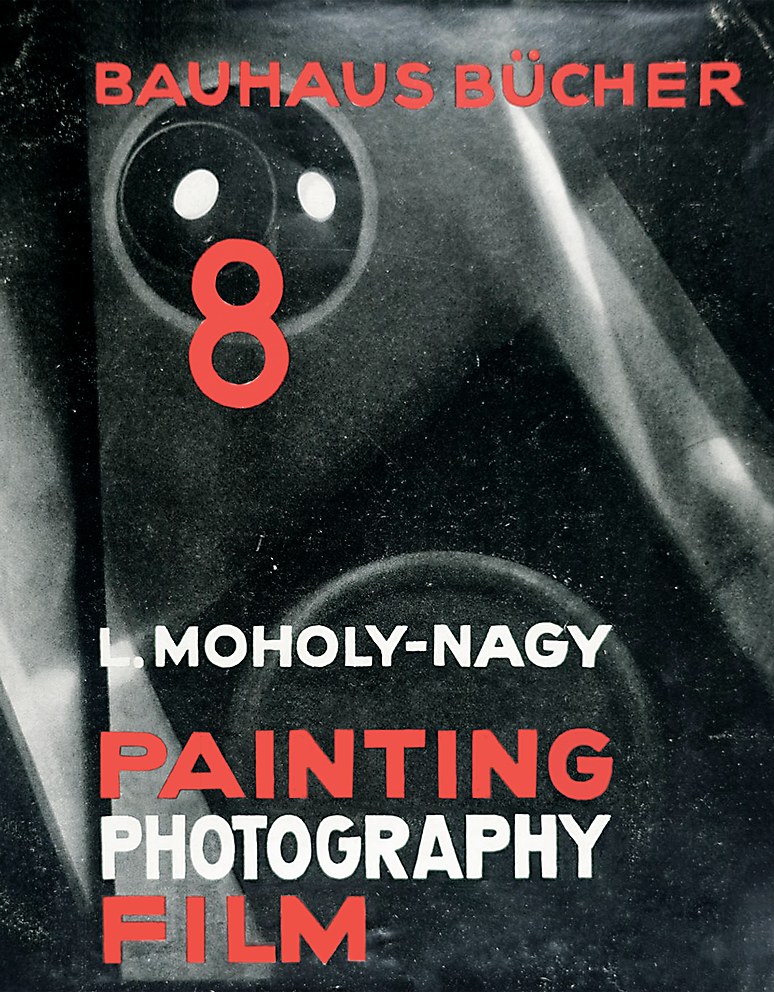 Originally printed in 1925 as part of a series of books associated with the Bauhaus, László Moholy-Nagy’s Painting, Photography, Film was one of the most influential photography books of the era. Long out of print, it is available again in a beautiful facsimile edition, enabling us to revisit this visionary book and be reminded of how prescient Moholy-Nagy was about the possibilities of photography and film to revolutionize modern perception, vision and communication.

Part treatise and part visual essay, Painting, Photography, Film opens with a roughly 40-page essay, divided into twelve chapters. In this opening text, Moholy-Nagy forcefully argues that photography and film, in contrast to traditional painting, form the foundation of modern perception, and outlines the achievements and opportunities of these lens-based mediums. The second section, inseparable from the argument of the first, offers a kaleidoscopic sequence of images that includes aerial photographs, X-rays, microscopic imagery, time-lapse photographs, photomontages and more. The deliberate sequencing and pairing highlight certain characteristics of these related mediums and force readers to constantly refocus their attention and contend with the multiple strands Moholy-Nagy is weaving together. Concluding the book is a graphically illustrated film script, Dynamic of the Metropolis. Bold and frenetic, the script recalls the “city symphonies” of the era (e.g., Man With a Movie Camera) and demonstrates the potential of image, text and design, ending the book in dramatic fashion.

As we near the 100th anniversary of its publication, Painting, Photography, Film remains essential reading for anyone seriously interested in the lens-based arts. —Adam Bell 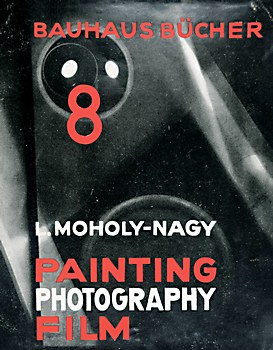 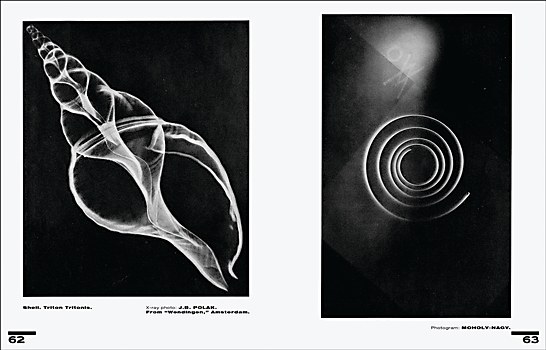 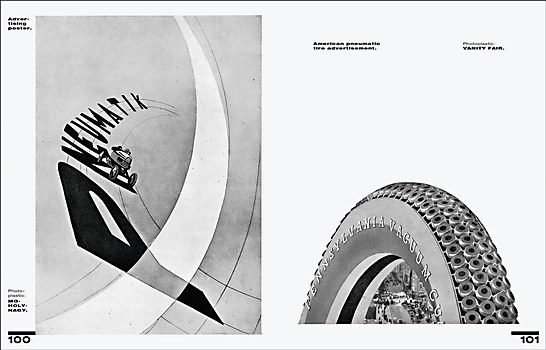 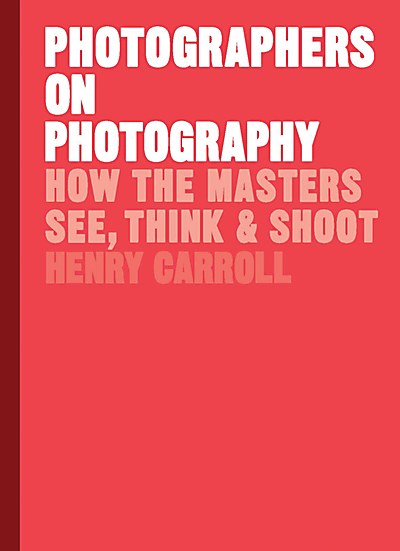 Book Reviews / Photography
Photographers on Photography
Dive into the processes of photography masters and find inspiration only a flip of the page away. 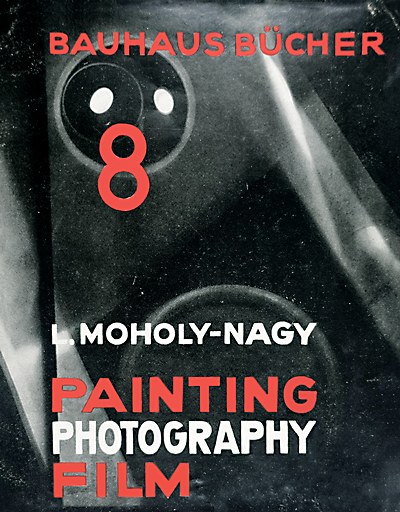 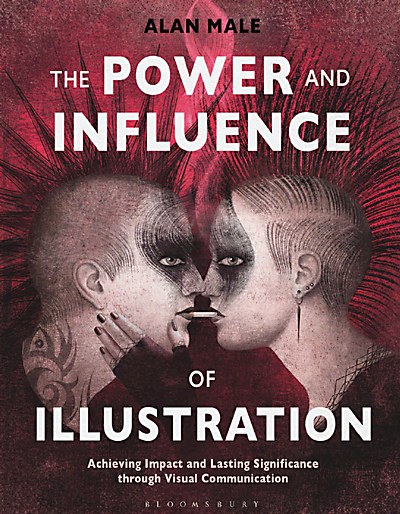