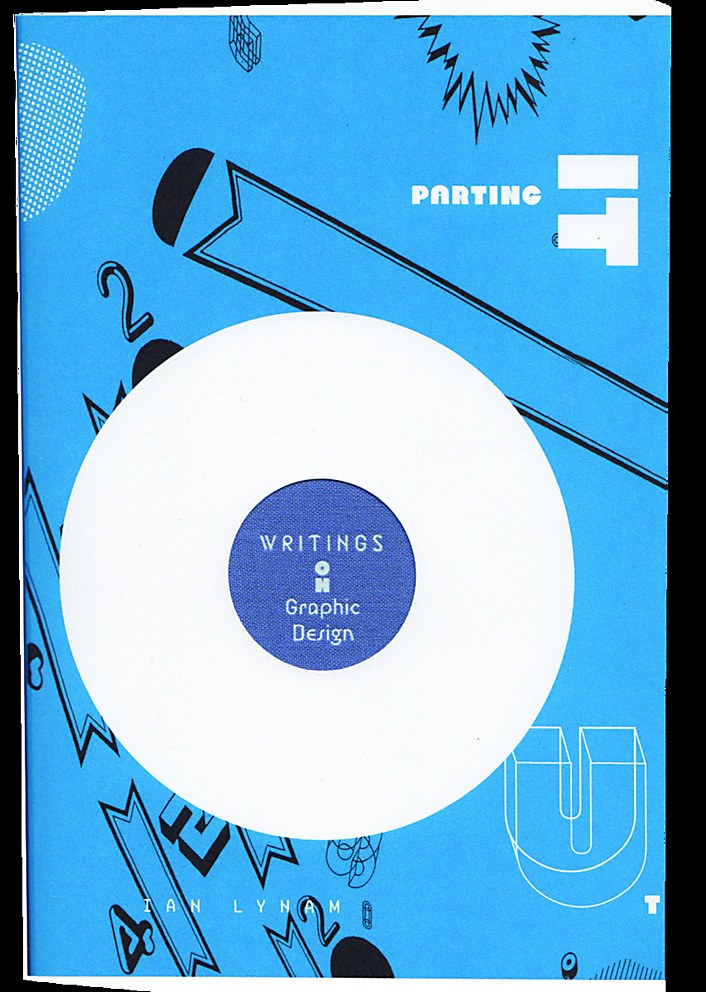 Rock ’n’ roll is dead. Long live graphic design. Parting It Out starts with a record cover motif inspired by W. David Marx’s proclamation in the book’s foreword that music, having lost its hold on culture, has been replaced in the 21st century by graphic design. Parting It Out author Ian Lynam wants to broaden that culture by promoting graphic design from a global perspective. Now living in Japan, he’s fully immersed as a practitioner, teacher and critic. In this collection of 22 essays, Lynam comments on lazy designers, the current infatuation with authenticity, and the lack of design theory and criticism in both the East and the West. Detailing his teaching philosophy, he includes student assignments—“Design a CD of a band you hate like you love it”—and concludes with an extensive reading list, grouped by decade, with literature dating back to the 1800s.

Combining critique, education and memoir, Lynam’s writing simultaneously disturbs and amuses, such as his recollection of a manic incident in the Portland Art Museum between his father and a security guard. A few pages later, he explains his own impulsive act imposed on a friend by saying, “I have no fucking clue why.” As he ponders the meaning of fulfilling one’s potential in a final chapter, instead of setting the stage for future ambitions, Lynam reveals that after ten years in the profession, he has earned a bad back, ambivalence and depression. The irony made me laugh, but after a second reading, such candor sounds heartfelt and still made me laugh. Long live graphic design, indeed. —Ruth Hagopian 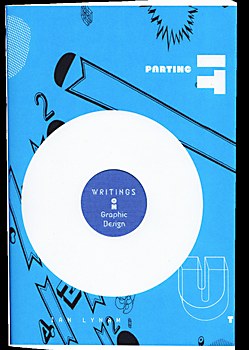 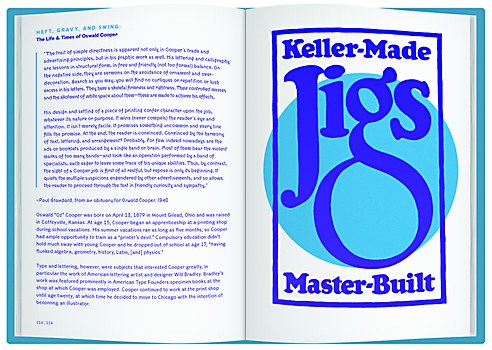 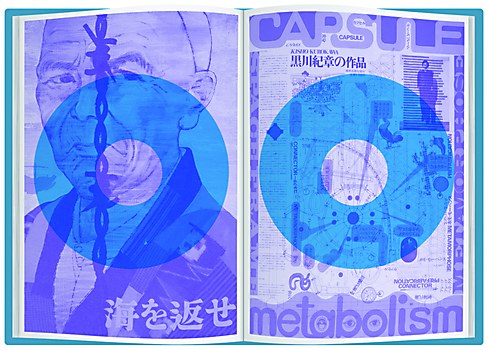 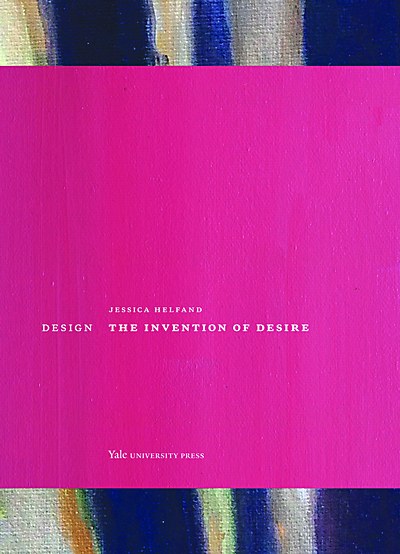 Book Reviews / Design
Design: The Invention of Desire
Jessica Helfand looks at how design affects our emotions and our lives. 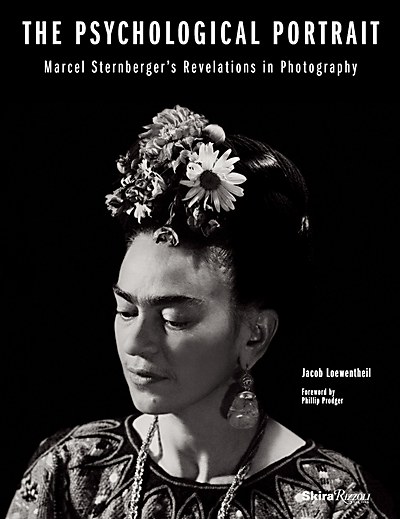 Book Reviews / Photography
The Psychological Portrait
Jacob Loewentheil showcases the portraiture of Marcel Sternberger from the 1930's and 1940's. 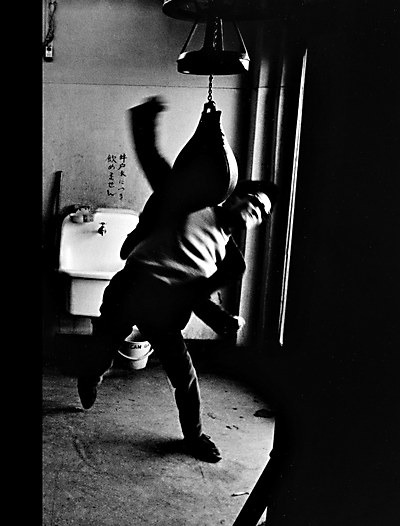