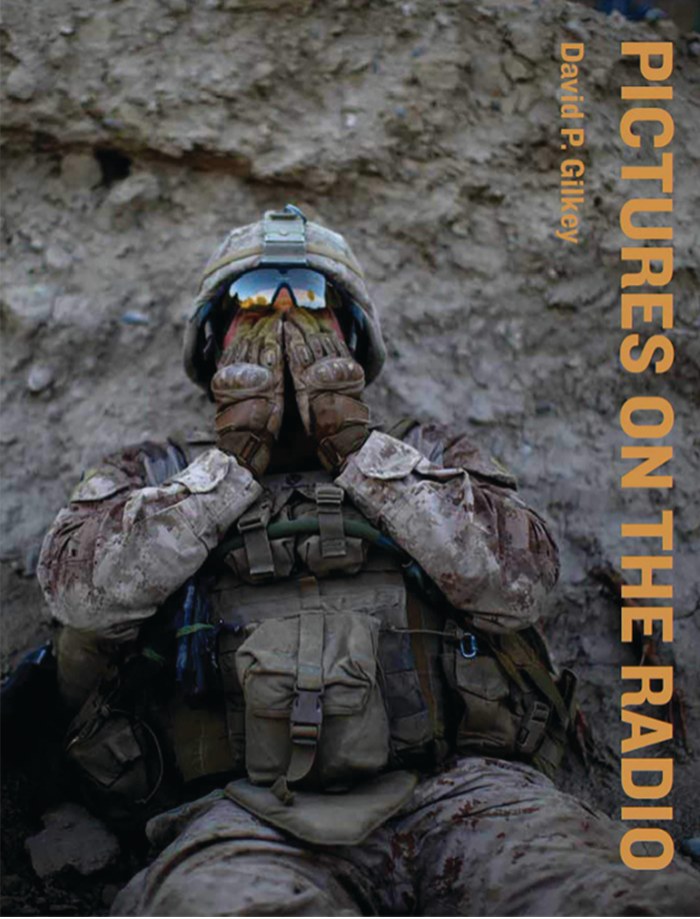 Pictures on the Radio

Witness to, and documentarian of, some of the worst acts of nature and mankind, photojournalist David Gilkey literally gave his life to share images of humanity in the face of war and disaster. He connected Americans to global conflicts and provided an invaluable, and often shocking, glimpse into the day-to-day life of soldiers deployed in combat zones in the Middle East. His life was sadly cut short at the age of 50 when he was killed, along with NPR’s Afghan interpreter Zabihullah Tamanna, by a Taliban ambush.

Photographs from assignments in Afghanistan, Haiti and Gaza, as well as other journeys he undertook, are presented in nine chapters, each introduced by an NPR correspondent who accompanied these grueling and dangerous excursions into conflict zones.

Gilkey began his career in South Africa, covering violence in the townships beside some of the world’s most famous photojournalists. After covering a number of wars, he landed at the Detroit Free Press, where he won an Emmy Award for his coverage of a Michigan Marine unit through an entire deployment to Iraq, before joining NPR.

Never one to shy away from danger, he returned often to Afghanistan, a country he had fallen in love with. His photographs of people tested by their environment and circumstances are often hard to view but have a visceral impact and a transcendent beauty. It is a deeply moving and valuable book and a wonderful testament to a man who wanted to share what he had seen of life and death. —Anne Telford 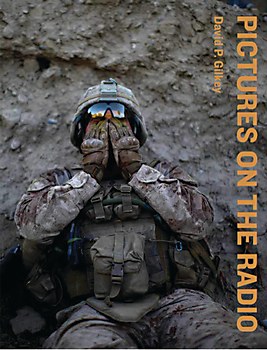 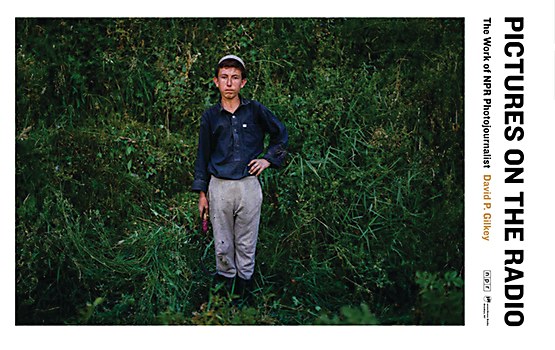 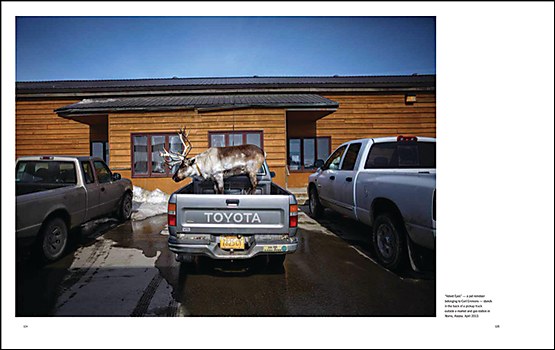 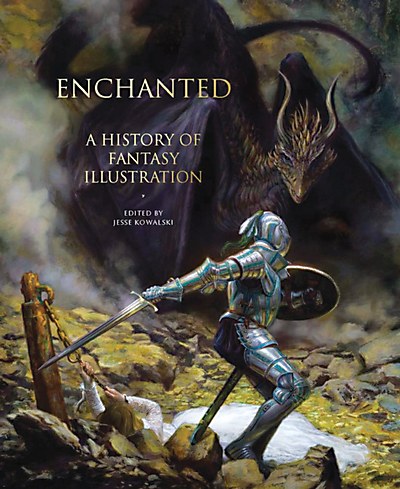 Book Reviews / Illustration
Enchanted
Curating an exhibition of the same name, Jesse Kowalski examines how fantasy has infused art dating back to the Renaissance. 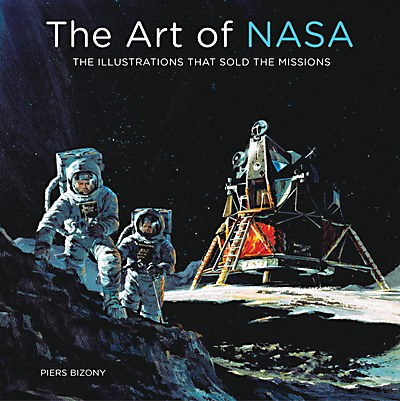 Book Reviews / Illustration
The Art of NASA
Piers Bizony presents a collection of the drawings and paintings that helped captivate America’s interest in the space race. 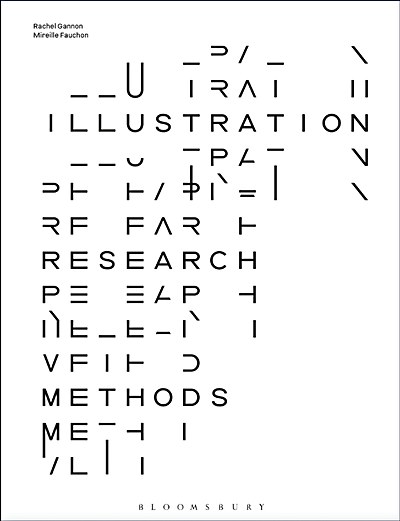