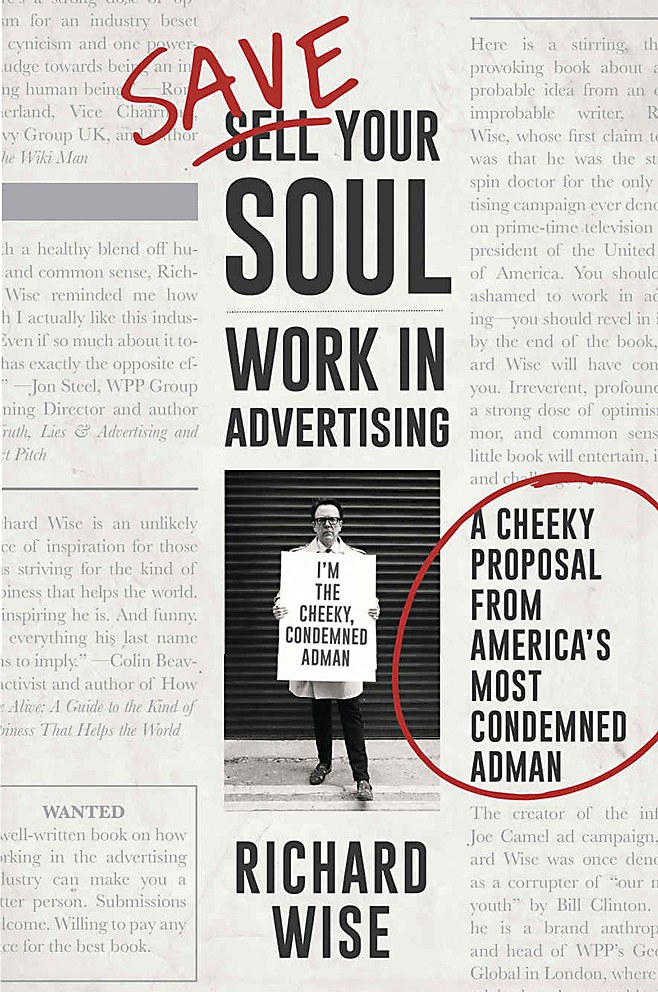 Advertising has long suffered under the weight of its sleazy reputation. But Richard Wise, the “strategic spin doctor” behind the infamous Joe Camel cigarette campaign, encourages advertisers to hold their chins high. As he writes in the introduction of Save Your Soul: Work in Advertising: A Cheeky Proposal From America’s Most Condemned Adman, “working hard at making brilliant advertising will make you into a far better person than you were when you began.” By sharing stories from advertising, branding and history, he hopes to persuade those who work in advertising to see the industry as he does—a soul-saving vehicle that can help them tap into their humanity.

Wise regales readers with the origin stories of various advertising home runs, like the Aflac duck; he shares why this “insulting” idea became a smashing success and a lesson in humility. He also writes about lessons gleaned from his own story, such as the time he was surrounded by “dull, munching faces” in a steakhouse in Nebraska; his father ultimately helped him see the value of looking past the diners’ surfaces to the rich identities within. One chapter even recalls the story of San Bernardino, the patron saint of advertising.

Written in a breezy style, the book proclaims without preaching, utilizing bold typography to keep readers’ attention until the end, where Wise presents a personal branding questionnaire. Composed of such prompts as “Why I am here,” the questionnaire gives advertising professionals the nudge they need to rethink how they view both advertising and their own brand. The real question is whether they’ll actually do so. —Michelle Yee 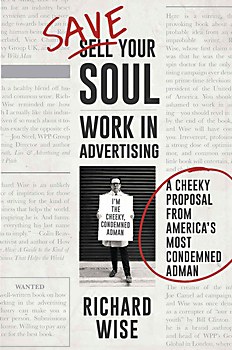 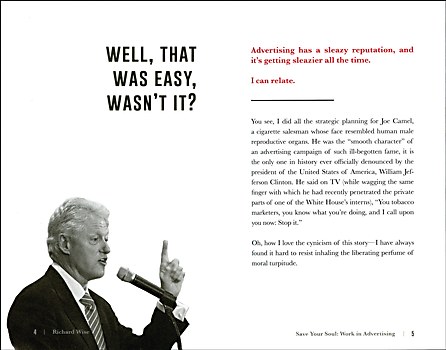 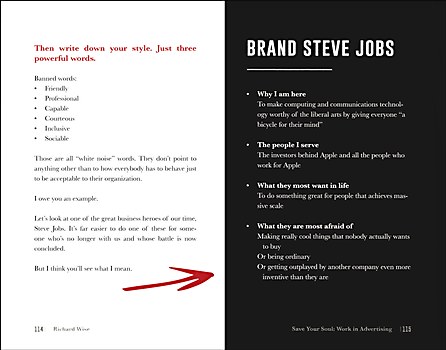 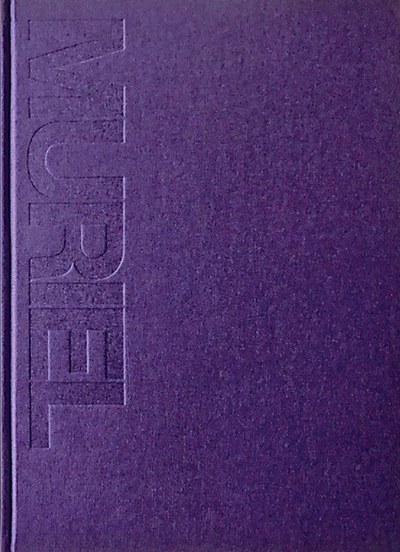 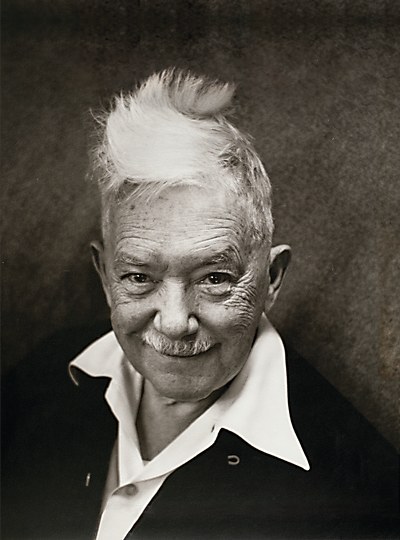 Book Reviews / Design
W.A. Dwiggins
A warm and witty portrait of one of the most influential designers of the early twentieth century. 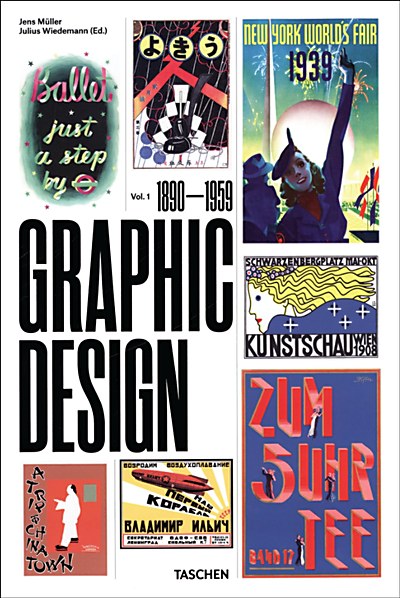