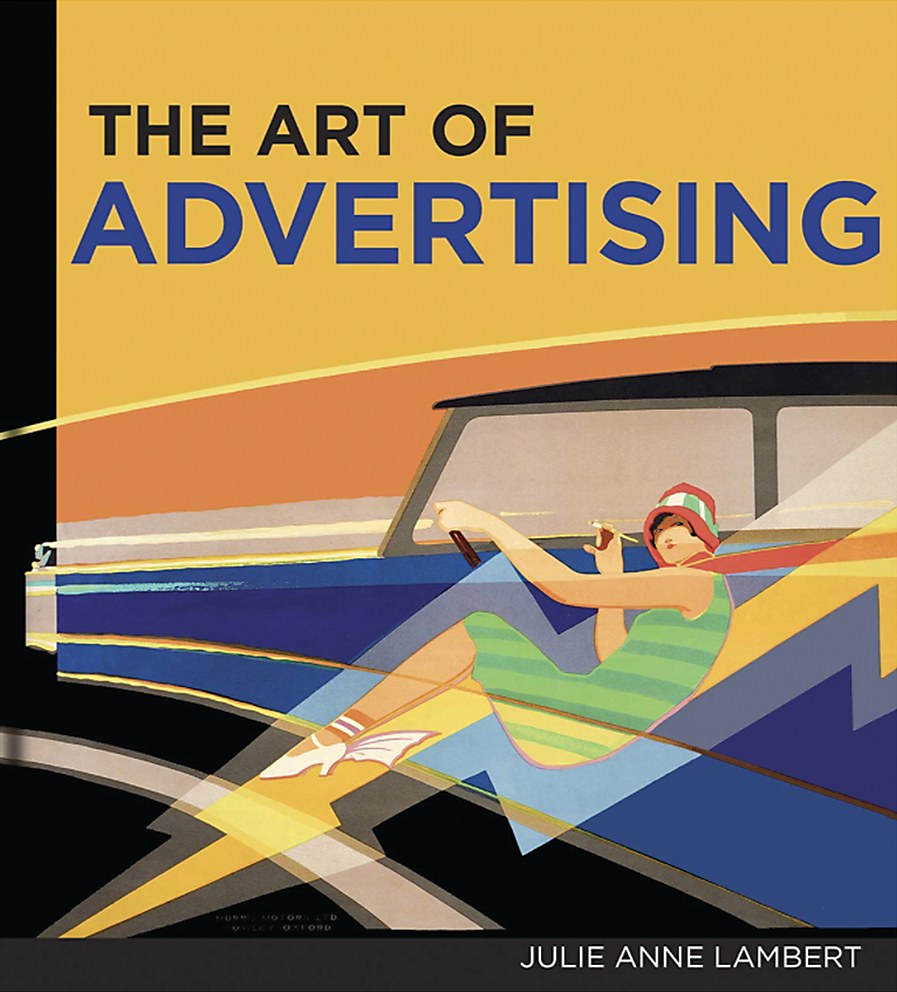 The Art of Advertising

Consider what future generations would make of us if they had only our pop-up ads and commercials as clues. Whether advertising is an accurate account of society is the subject of The Art of Advertising, released in tandem with an exhibit at Oxford’s Bodleian Libraries, home to one of the largest collections of printed ephemera in the world. In this astutely curated book, librarians, professors and curators present more than 200 British handbills, trade cards, novelties and posters from the mid-eighteenth century to the 1930s to explore what print advertising can reveal about the agitations and aspirations of the day.

Early chapters present straightforward historical context, like the evolution of the printing process and the language of advertising, and how retailers nimbly shifted their advertising with the emergence of the middle class and department stores. Much more compelling, however, are the later chapters that walk readers though various ephemera to discuss the subtext of the images and language. Some examples: a print ad for a luxurious convertible bed is marketed to the affluent while noting that the design keeps sleepers away from “vermin” likely crawling on the floor; the image of a woman on a bicycle became code for expanding gender roles; the sheer amount of advertisements noting “free from” claims proves just how unsafe most products were in those days.

By examining how a twenty-first-century observer can untangle the idealized vision promoted by advertisers from the underlying reality, The Art of Advertising exposes all the moving parts that go into advertising and, in doing so, reveals the nature of society itself. —Amanda McCorquodale 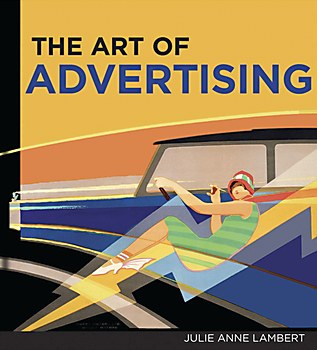 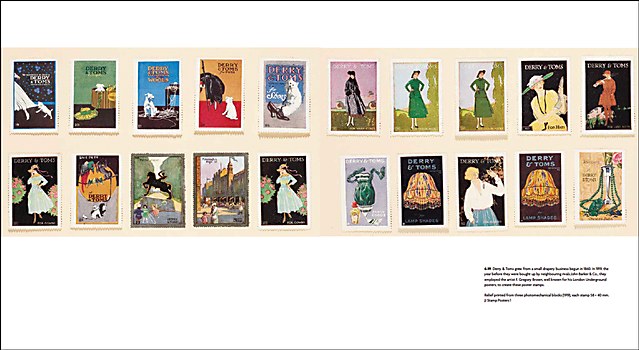 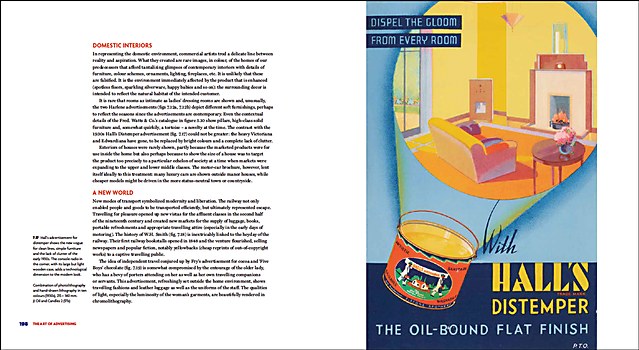 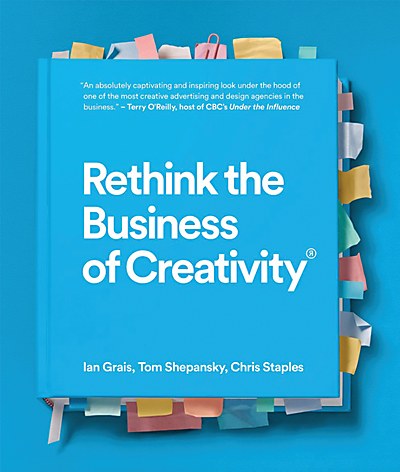 Book Reviews / Advertising
Rethink the Business of Creativity
Ian Grais, Tom Shepansky and Chris Staples share their strategies that have made ad agency Rethink a success. 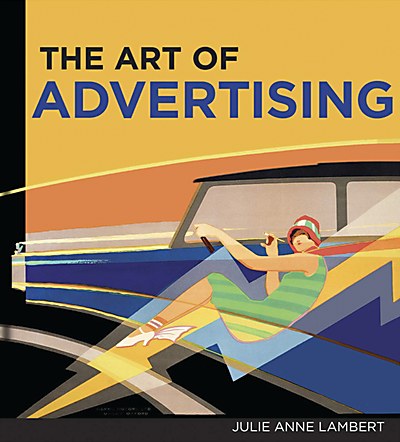 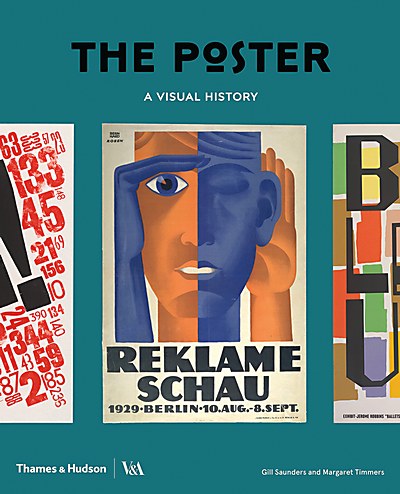