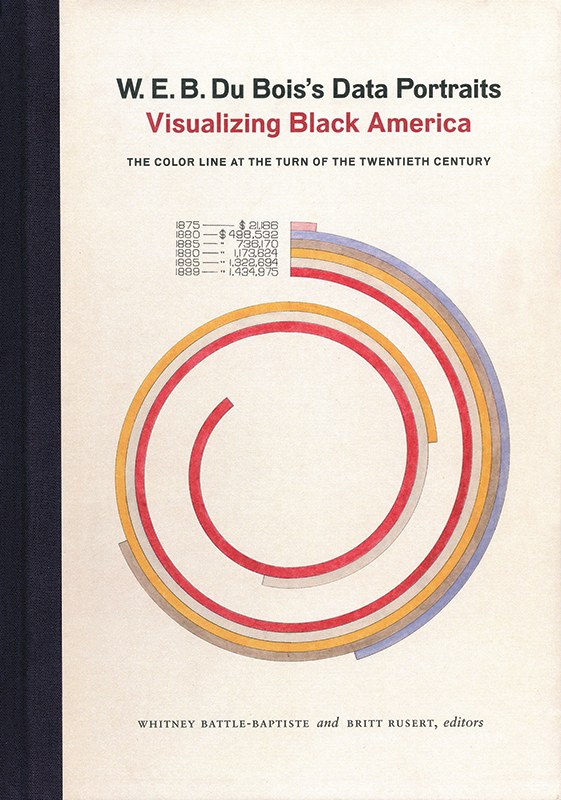 The American Negro Exhibit debuted at the 1900 Paris Exposition. It was the world’s first look at the status of Black Americans after the Civil War. With its goal of drawing similarities between the Negro community and the rest of the world, it was essential that the great landscape of Black accomplishments stood in the foreground of this exhibit. Academics and students from Black American schools contributed text, images and objects to the exhibit so spectators could witness an extraordinary moment of self-definition, creative capacity and collective tenacity. International bystanders became students of Black prosperity and scholarship, despite the relentless brutalities and oppression of the Jim Crow era.

This book showcases the full set of infographics that sociologist and activist W. E. B. Du Bois and his team created in full color for the first time. It was a startling triumph that all 63 data visualizations were crafted in less than four months. More still, it was an unprecedented marvel that those data portraits would feature a creative prowess that predated and foreshadowed the European avant-garde movement, the modular design elements of Russian constructivism and the isotype picture language of the international typographic style. Du Bois and his team created an immersive, empirically sound experience that forever changed the way sociologists would communicate with the general public.

The book is appropriately written by five contributors, each with their own distinct professional insight and perspective. Section by section, it unravels the steadfastness and creativity that was necessary to birth the American Negro Exhibit. —Jessica Bellamy 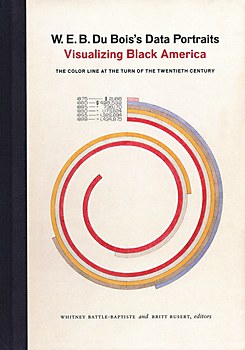 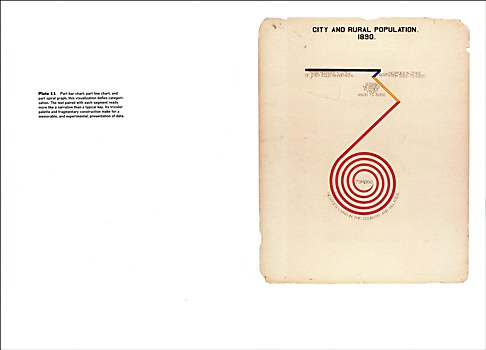 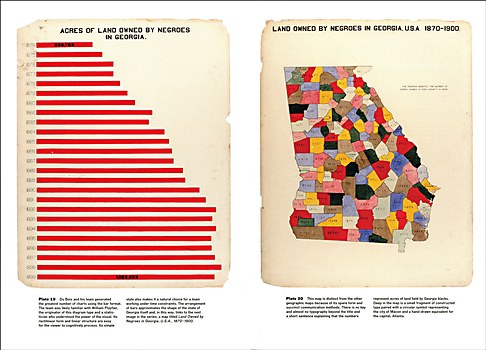 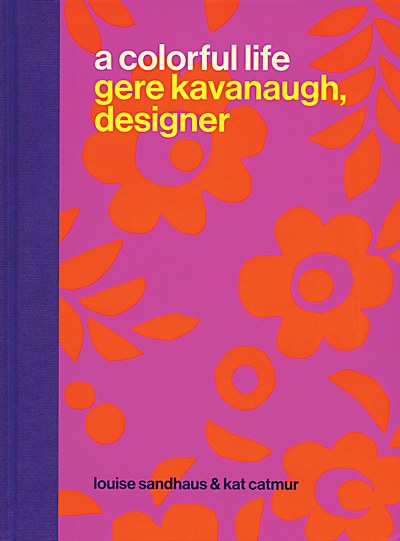 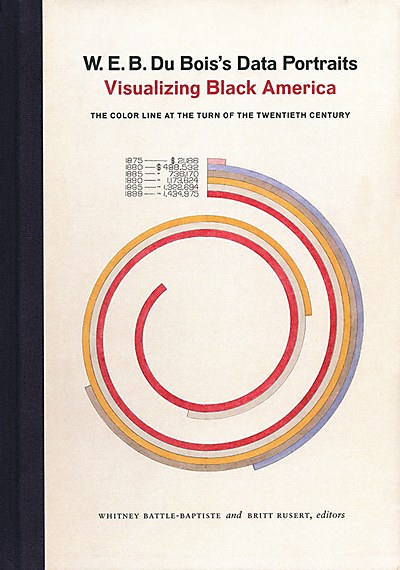 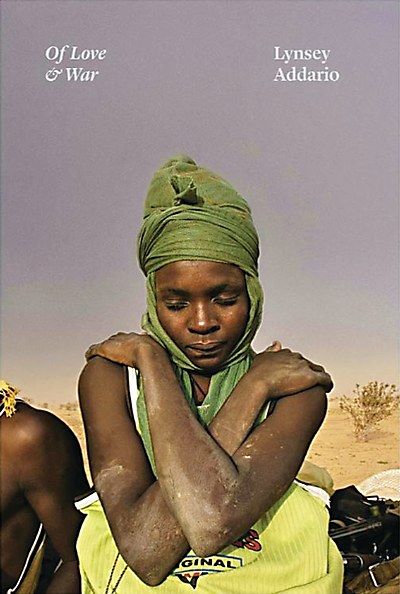