And The Titanium Grand Prix Goes to Watson.

“Robots will be able to do everything better than us. I am not sure exactly what to do about this. This is really the scariest problem to me.” —Elon Musk

“Can we take what humans think is beautiful and creative and try to put that into an algorithm? I don’t think it’s going to be possible for quite a while.” —Jason Toy, CEO, Somatic

Not long ago, I came across a spot for Lexus that caught my eye. Not because of its creative excellence. Not because I thought it was destined for every award on the planet.

No, this was because it was created by artificial intelligence. That’s right. AI. As in The Matrix. As in the HAL 2000. The technology that once kept Stephen Hawking up at night. “It will either be the best thing that’s ever happened to us, or it will be the worst thing,” he once said. “If we’re not careful, it very well may be the last thing.”

No doubt you’ve heard of Watson, the IBM cognitive platform that took down none other than chess master Gary Kasparov. In 2016, Watson turned its attention to Hollywood, creating the first-ever AI-led movie trailer for 20th Century Fox’s horror flick Morgan. Watson did a deep dive on hundreds of existing horror film trailers. It then selected scenes from the movie to be cut into the trailer—not in weeks, but in a single day.

I am not afraid of AI. I am not impressed by it.” —Pinar Seyhan Demirdag

Yes, but you’re thinking, big whoop. Picking out scenes for a movie trailer isn’t exactly the same as creating the actual movie. And you’re right. Just like the Lexus spot is conceptually vacant and more discordant than a piano that’s been dropped into the Grand Canyon. Not because Watson isn’t smart enough, but because it lacks what Will Burns, founder and chief executive officer for Ideasicle X, calls spirit.

Arguably, Pinar Seyhan Demirdag knows more about the creative potential of AI than anyone on the planet. Together with partner Gary Koepke, the two are the cofounders of Seyhan Lee, a motion picture company driven by AI. For Demirdag, the idea that AI will be kicking our collective ass at Cannes anytime soon is about as likely a possibility as a MyPillow spot winning a Palme d’Or. “I am not afraid of AI,” she says. “I am not impressed by it. Nor do I see it as my master. I see it as a great tool, a helper, an assistant to help me create motion pictures like no other technology before. A machine, no matter how much it learns, can never produce miracles. Only a human being can do that.”

Maybe. But what if we’re wrong? What if there’s something we’re not seeing?

Regardless of whether you think AI will forever be our servant or will one day rise up to enslave us all, it is getting smarter. Who are we to say for certain that it isn’t getting more creative?”

Back in the Mesozoic era, IBM did a spot for something called Linux in which a little boy sat in a white room as people like John Wooden, Penny Marshall, Muhammad Ali and others imparted their knowledge to him. “He’s learning,” says the voiceover. “Absorbing. He’s getting smarter every day.”

Soul or no soul. Miracles or no miracles. Regardless of whether you think AI will forever be our servant or will one day rise up to enslave us all, it is getting smarter. Who are we to say for certain that it isn’t getting more creative?

Mario Klingemann is a German artist. His views on AI and creativity are pretty radical: “Humans are not original. We only reinvent, make connections between things we have seen. While humans can only build on what we have learned and what others have done before us, machines can create from scratch.”

If you’re Klingemann, you believe that in the end, humans are mere biological machines. Just as a computer is a silicon life form. If we can be creative, why can’t computers?

For so long, we’ve believed that creativity is a uniquely human trait, as much a part of what separates us from ants and elephants, snails and groundhogs as wisdom and opposable thumbs. None of us want to believe that a bunch of CPUs and motherboards could someday out-imagine us, that a machine might be just as creative as Jack Kerouac, Alfred Hitchcock or John Lennon. But if one day, your brilliant campaign loses to one of those machines, don’t be too hard on yourself. 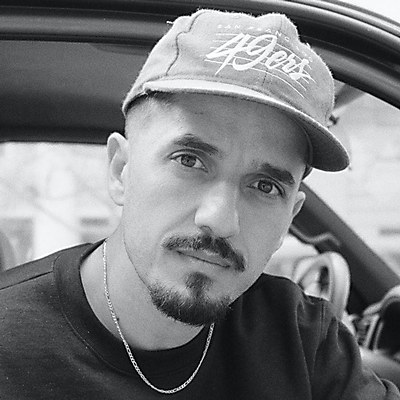 Columns / Insights
The Importance of Perspective
Mohammad Gorjestani, filmmaker and founder of Even/Odd Films, details the need for an authentic, personal narrative behind the camera in documenting and filmmaking. 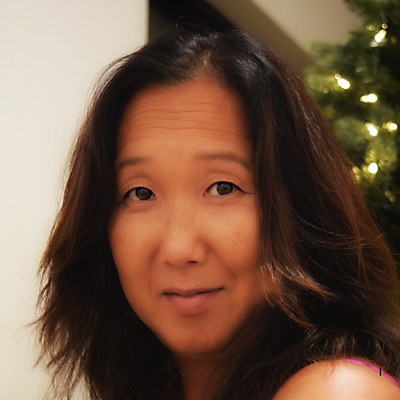