By Frank Chi
How did you get started in design? I got into politics first. I made recruitment posters for my school’s College Democrats chapter, and I spent half of the 2004 election tinkering with Microsoft Paint and Windows Moviemaker. Eventually, I got my hands on a bootleg version of Photoshop. I promise everything’s legit now!

To show your love for Ruth Bader Ginsburg, you and digital strategist Aminatou Sow plastered "Can't Spell Truth without Ruth" posters and stickers all over DC. What gave you the inspiration? In late June 2013, everything was happening at once: the Supreme Court’s decisions on the Defense of Marriage Act and the Voting Rights Act came down in the same week that Wendy Davis filibustered Texas’s anti-choice bill. Civil rights, women’s rights, LGBT rights—so many nerve points of identity politics were on full display.

The anger, joy and disbelief that come from these moments always bring out creativity. I designed the “Can’t Spell Truth without Ruth” poster—featuring the liberal supreme court justice donning a Basquiat crown—while waiting for a flight out of San Francisco. I put a rough draft of it on Instagram and flew for five hours. When I landed, people were freaking out in the comments, and I knew we had something that resonated. When it comes to protecting our rights, Ruth Bader Ginsburg is undisputed.

What surprised you about the reaction to the stickers? We hoped people would like them, but then a Slate story—a Dear Prudence advice column in which a reader asked whether it was rude to approach Ginsburg in a restaurant and ask her about the stickers—blew us away. A couple of months ago I walked past someone taking a photo of the stickers. That’s all any content creator can really ask for.

How does design aid political activism? Great design crystallizes a belief, a fear, an idea. We’re moving away from the safe, persuasive politics of the late 20th century. Demographic shifts and culture wars are sharpening the divide in our debates, and giving each faction its own icons. For example, the Tea Party brought back classic graphic icons like the “Don’t Tread on Me" snake. In the early Obama years, Shepard Fairey’s "Hope" poster and Sol Sender’s Obama campaign logo helped visualize the idea of a new America.

You've bemoaned racial stereotyping of Chinese Americans in political ads about China. What other examples of out-of-touch political ads have you discovered? Race-baiting ads are lame, but they tend to work, which is why they’re brought back so often in high-stakes situations. The most egregious examples have been against black Democrats in the South. In 2006, the Republican National Committee ran an ad against Harold Ford in Tennessee with a blonde actress winking and saying “Harold, Call Me.” The Jesse Helms ad, “Hands,” against Harvey Gantt in the 1990 North Carolina Senate race said: "You needed that job, but [employers] had to give it to a minority." Both Republicans in those races won ugly. But because they won, it’s not clear that those politicians care.

What needs to shift in the realms of activist and political branding? Many people in politics still refuse to believe this, but the American consensus is gone and political branding must shift accordingly. The gold standard in political advertising for decades has been Hal Riney’s “Morning in America” ads for Ronald Reagan. For a lot of conservatives, those ads bring them back to a time when there was one majority view of who controlled and defined America. That is becoming less and less true. The future of political branding is about understanding how to talk to every American in a multicultural democracy. Whether it’s Barack Obama in a black barbershop or Lena Dunham talking about “her first time,” we need to connect with all Americans on every platform. “Leave it to Beaver” won’t win the future.

You formed a political branding and design agency with three other strategists. Why did you decide to start the company? Honestly? No simpler reason than this: we wanted to do it our way because we believe we can do it better. Creativity is not an assembly line. We struck out on our own because we knew we could execute our ideas. It’s also important to note that in a pre-Internet era, this would’ve been nearly impossible to do at this early stage in our careers.

What has been the most challenging part of running your own business? Bigger and bigger expectations! But that’s a good problem to have.

And the most rewarding? Presenting your ideas in a pure, untainted way. Working in political communications can be challenging—it’s a world where conventional wisdom trumps creativity 95 percent of the time. The last thing someone needs is a boss filtering those thoughts before the clients even hear them.

In the 2012 election, we had the honor of helping to brand middle-class champion Elizabeth Warren. In 2013, we helped rebrand Bill de Blasio in his transition after the election to become the first progressive mayor of New York in decades. Rewarding doesn’t even begin to describe it.

Frank Chi co-founded the Washington, DC–based political creative agency CD2 in 2010. He advises Democratic campaigns and progressive organizations on political communications, website design, data visualization, online video and brand identity. The winner of multiple Pollie and Addy awards, the Washington Post called his videos “an example of how interactivity has led to more accountability” in politics. His clients include Elizabeth Warren for Senate, Bill de Blasio for Mayor, the Center for American Progress and Amnesty International USA, among others. A native of New Haven, Connecticut, Chi holds a degree in African American Studies and Government from Bowdoin College. 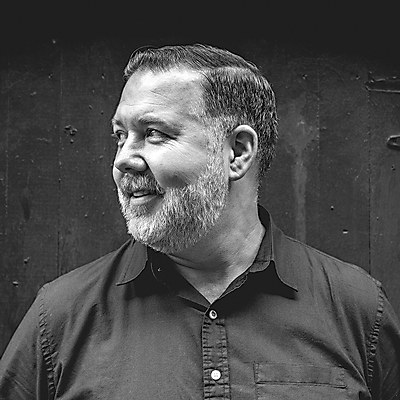 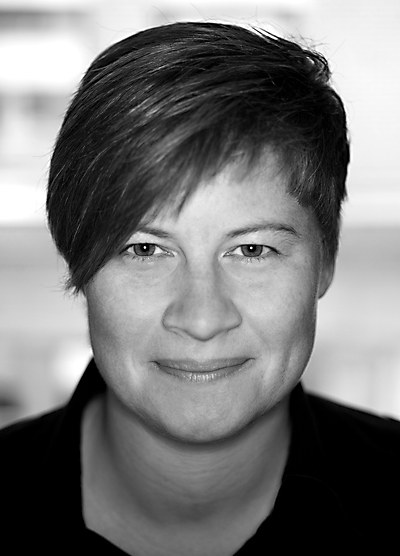 Columns / Insights
Designing Communities
Dawn Hancock, founder of Firebelly Design, shares the how and why of socially responsible design. 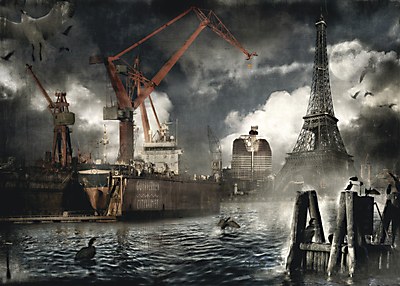