Andrea Silvestri, founder/art director of Tenfold, comments on working where she lives, her RadioShack VoiceStar headset and bidding at auctions (online and off).

By Andrea Silvestri
What site do you look at every day? Reliably, consistently? NYTimes.com.

What's the subject, topic of it? Well, I guess it's "all the news that's fit to print," which, after 110 years, is still the company's motto.

What's so great about it? It embodies what the Web does best: matching content with appropriate media. For some topics words are enough; it's virtually impossible to do a compelling political analysis with pictures (am I dating myself?). But your ordinary everyday news items? Give me a top-line assessment, some sound bites and a slideshow.

What makes it technically compelling? The exquisite multimedia feature presentations, often in the reporter's (thoughtful, occasionally tentative, sometimes tortured) voice, that can take you to worlds you never knew existed. In most cases, in terms of sheer impact, a photograph still trumps a video, regardless of the latter's obvious merits. And of course the site's updated I don't know how many times an hour, with reporters filing from all over the planet.

How would you improve it? While NYTimes.com makes a grand and I think unparalleled effort to get it all and get most of it right, it can't cover everything. There are important, compelling, sometimes scary stories out there that the Times either chooses not to cover or just doesn't know about. Cow abduction, for instance, a story close to my Kansan heart. (In short, aliens are taking them.) So I would combine NYTimes.com with single-topic news sites, like Cowabduction.com.

What's your job? I founded our company (Tenfold) and I'm the art director. But there are only a few of us so I do just about everything else, too. I know much more than I care to about our ISP.

Where do you work? Geographically? Right next door to where I live, in Oakland, California. In the late '90s, my husband, who is also my business partner, and I bought a duplex, with the intention of eventually turning half of it into our studio. A little more than a year ago, we did that, and moved our base of operations out of the single-story, brick warehouse we rented in Emeryville. Our commute, which used to be six miles, door-to-door, but could take half an hour in traffic, is now about 30 feet along the ground-level corridor that joins the two halves of the building. Often we don't leave the building for days at a time, which takes us a long way toward our goal of zero carbon emissions.

If you have a degree, in what field is it? I have two degrees from Mills College, one in liberal arts (undergraduate), one in interdisciplinary computer science (graduate). I also studied graphic design at California College of the Arts.

How did you get involved in this industry? As an undergraduate, I studied letterpress printing. As a graduate student, I studied interface design for public space (museums mostly). I'd always been interested in graphic design (in a way, the two are joined at the hip). One thing led to another.

What's your biggest web (design) turn-off? Anything that gets in the way of communication; I'm particularly fond of hidden contact information.

Who, in this industry or not, has been your biggest inspiration? I think I'll stick to this industry. Second Story. I love what they do and I love how they do it.

What's the weirdest thing you've bought online? A Chinese porcelain horse. I'm still not quite sure how this happened. My husband and I frequent a local auction house, Clar's Auction Gallery. Recently, they moved their auctions online, live, real-time. Well, half the fun of the auction is being there , so at first we didn't pay much attention to the online version. But then, at one of the auctions, we (I'm being generous. I mean my husband) got involved in a bidding war over a totally unnecessary Eames chair and ended-up paying way too much for it. He didn't like the looks of the guy who was bidding against him, he later reported. He was obviously a dealer and would not appreciate the chair. So we took out a second mortgage, paid the auction house for the chair, and everything turned out OK.

We realized after that experience that we (my husband) didn't possess the personal restraint that high-stakes bidding requires. So we decided to try the online version. Online we wouldn't be able to see our competitors; online we would remain rational as the bidding war escalated. That part was true. It was, however, also true that we both found the online interface to be at best puzzling, and, with an unintentional click of the mouse, we wound up bidding on and purchasing a Chinese porcelain horse that we didn't even want. Suffice to say, we've returned to in-person bidding.

What do you do in your spare time? Spare time? I have a two-year-old.

What music are you listening to right now? Mozart's Mass in C Minor in preparation for singing it in the spring (OK, maybe I have a little spare time). Also, Jenny Scheinman's 12 Songs, which we listen to several times a day.

What product/gadget can you not live without? My $30 RadioShack VoiceStar headset. I'm wearing it now. Can you tell?

What's your dream computer setup? One where everything works.

An undergraduate degree in liberal arts and a graduate degree in interdisciplinary computer science, both from Mills College, along with a couple of years worth of graphic design courses at California College of the Arts eventually led Andrea Silvestri to found Tenfold. 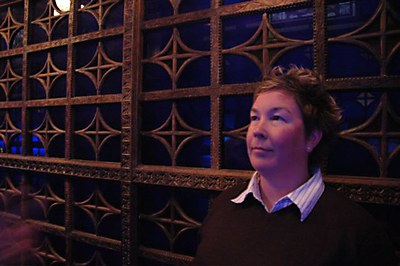 Columns / Insights
Design and Usability in A Blog
The co-founder and creative director of fastspot, Tracey Halvorsen, discusses her talented coworkers, her fine arts education and insufferable personality traits. 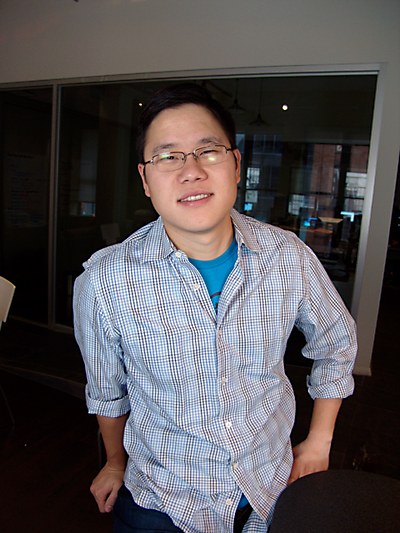 Columns / Insights
The Proof Is The Swoosh
John Noe, a co-founder of ROKKAN, raves about golf, a group of interactive studios that never fail to impress him and the compact size of the BlackBerry Pearl. 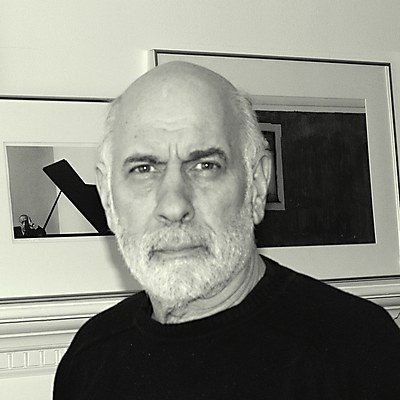