The Art of Data

How did you begin freelancing as a data visualization designer and artist? I first discovered my passion for data visualization while working as a data scientist for consulting firm Deloitte, and I began educating myself on the topic, both on the theoretical side and learning the web languages. While working for fintech company Adyen as its dataviz designer, I realized that designing and creating dashboards isn’t my thing—it isn’t creative enough. So I started a personal project called Data Sketches with Shirley Wu, another dataviz expert, where we would each create an extensive data visualization around a specific topic every month. Although we did it to make more fun stuff for ourselves, it was very well received. In November 2016, Google News Lab asked us if we would like to have one of our months be a collaboration with them. Data Sketches had showed me that I love making creative, extensive visuals—plus, I didn’t want to say no to Google. So, after careful deliberation of the financial side, I decided to give freelancing a try. I haven’t regretted my choice. I love the diversity of the clients, the data, and the visuals that I now get to create.

What personal experiences or circumstances have most influenced your work or style? My background in astronomy has a big impact on my style. I often create visuals where it’s either directly about something in outer space, such as Figures in the Sky, which compares the constellations of almost 30 different cultures to look for similarities and differences, or where the design is inspired by space, such as Royal Constellations, which reveals the family tree of all European royal houses and looks like a field of stars. People even tell me they can see space inspiration behind other pieces I’ve made, even if I didn’t consciously think about space while creating them.

What’s the most interesting data set you’ve gotten to work with? Gosh, this is a difficult one to answer. It has to be one that I’ve used for a personal project. For example, I once came across a data set that contained the number of words spoken by each character in each scene of all three extended editions of the Lord of the Rings film series, which I immediately knew I wanted to visualize. I’ve also tackled the Olympics, Dragon Ball Z, Cardcaptor Sakura and butterflies. In terms of client projects, I loved the data set that I received from the Google Translate team about the most popular single words translated into English. No one had seen it before, so I was the first person who got to dig into that treasure trove of insights.


If you want humans to understand the data, it needs to be made visual.”

How much time do you have to spend with a data set before you can begin sketching ideas? When I was still a data scientist, this could be 80 percent of the time due to the data cleaning that still needed to be done. However, now I always ask my clients for the final data since they know their data best, and I do not want the responsibility of cleaning the data, which could result in errors. That doesn’t mean that I don’t do any data preparation anymore, but it’s very “lightweight” compared to what I used to do.

I always take the data into my favorite data analysis tool, R, and slice and dice it in whatever way I can think of. I create many, many charts that are very simple and ugly—line charts, scatterplots, histograms, etc.—to slowly build up an understanding of what’s inside the data. Depending on the complexity of the data, this typically takes anywhere between two to six hours. When I feel that I’ve got a good enough initial understanding of the data, I start sketching designs.

How do you use color to enhance a data visualization? Color is one of the most important visual markers that we have to display data with. Just as position, shape, height, width and more are used to portray values of the data, so is color. I can use it to distinguish between different groups, such as countries, or show a continuous value, like temperature. This does put a constraint on the palettes that I can use. I often can’t use similar colors that are not easily distinguishable from each other. Due to that fact and others, color is one of the most difficult things to decide on in a data visualization, and it is also often applied wrong, like not taking red-green color blindness into account.

What is the role of designers in an increasingly data-rich world? Humans are very visual beings. When we look at rows and rows of numbers, it’ll take us a long time to figure out any insights, if at all. But show those same numbers in a chart, and we can see the trends, best performers and more in just a few seconds. What’s more, we’ll probably remember the chart and not the table of numbers the next day. With more and more data being gathered, the importance of good data visualization rises. If you want humans to understand the data, it needs to be made visual.

Nadieh Bremer is a graduated astronomer, turned data scientist, turned data visualization designer. Previously, she worked for consultancy Deloitte and fintech company Adyen. She’s now working as a freelancing data visualization designer under the name Visual Cinnamon. As 2017’s “Best Individual” in the Information is Beautiful Awards, she focuses on uniquely crafted, interactive data visualizations that both engage and enlighten the audience. Her clients include small startups as well as companies as extensive as Google News Lab and UNESCO. Her experience ranges from creating work for printed magazines such as Scientific American to crafting interactive experiences for the likes of the Guardian to making more promotionally focused, artful visualizations for press releases, data-driven reports and data art for the office.

Columns / Environment
The Future of Paper
Eric Benson leads us out of the forest and into the world of alternative-fiber paper. 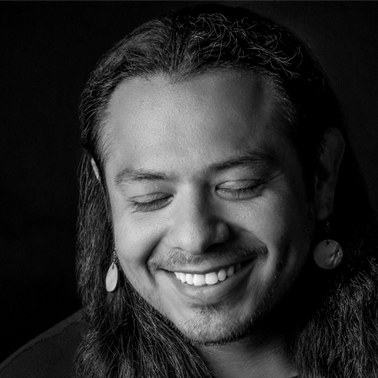 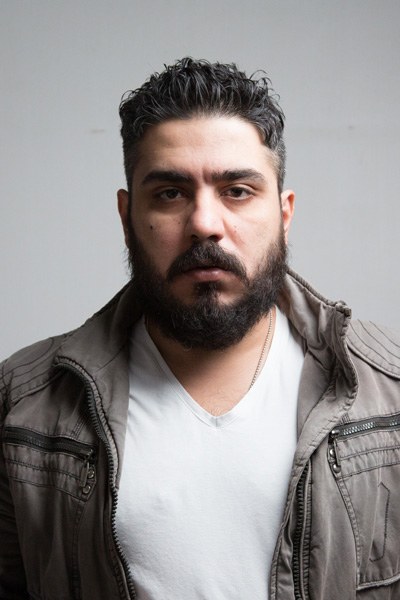