What is it that somehow manages to quell the maverick in us? At what point does it convince us that there’s an easier way? That the work is no longer worth beating our heads against the wall.

You’re thinking, well, what do you expect. You get older. That’s what happens. But no, the transformation I’m talking about is far from being solely within the province of aging. Make no mistake, the furnace can just as easily go out by the time you turn 30.

There are the pat answers, of course. Holding companies that have sucked the creative energy out of us in the name of 22 percent annual growth targets. It’s digital’s fault. It’s social media’s fault. It’s self-righteous creative directors’ fault. There are plenty of bad guys to go around. But what if the baddest guy of them all is us?

In the end, only one thing is going to keep the creative maverick going, and that’s the resilience that comes from purpose.”

Twyla Tharp is arguably the greatest choreographer of our time. Her accomplishments in the world of dance are the stuff of legend. Four months after she graduated from college, Twyla auditioned to become one of the famed Rockettes. When the audition was over, one of the panel members said, “You’re a very good dancer, Ms. Tharp. But do you think you could smile a little?” Something snapped in Twyla. She walked away.

“What it came down to with me and the Rockettes,” she recalls in her book Keep It Moving, “was my unwillingness to join the line. The line is where you lose your identity and your independence.”

There’s a line in advertising too. Just like the Rockettes, everyone in that line dances to the same tune. They kick at the same time. They wear the same costumes. They create what they’ve been taught to create. They think in the way they’ve become accustomed to. You can fight it. But in the end, with few exceptions, even the most talented among us grow weary of the pushing back, the uphill swim. We toe the line. We surrender.

We talk a lot about purpose. How many client meetings have you been in lately where purpose hasn’t come up? In the sandbox we’re all playing in now, brands and purpose were made for one another.

As it turns out, creatives need purpose too. Unless you want to be swallowed by the line, unless you want to become a Rockette, it’s the only thing that’s going to save you. Awards won’t. Promotions won’t. Fame won’t. Fortune won’t. These are nothing but sugar highs for the ego.

Purpose is something else. Purpose is deeper. It’s primal. A need. I know it’s only advertising. I know it can seem shallow and far from noble. But there are some who toil in the name of things grander than a Lion or a Pencil or a week at Cannes or even a paycheck. The reshaping of society. The recalibration of culture. The moving of the needle.

In the end, only one thing is going to keep the creative maverick going, and that’s the resilience that comes from purpose. It’s what relievers in baseball call “bounce back.” You blow a save tonight, you put the nail in the coffin tomorrow night. Like nothing ever happened.

And while the realities of advertising can seem hell-bent on grinding you down, I hope you still do, and that you promise me you always will.”

Personal purpose. That’s the secret sauce. That’s the oxygen that sustains the fire. Sure, ego can keep you going for a while and it feels terrific, but then it’s gone. Turned to dust. And there you are once more, the same demons arrayed against you, the tides of imagination rolling out from under you.

I live not far from Chris Van Allsburg, whom you might remember wrote and illustrated The Polar Express. In the book, a boy travels to the North Pole. When Santa Claus asks him what’s the one thing he wants for Christmas, the boy asks for a silver bell from Santa’s sleigh. He loses the bell. But not to worry. On Christmas Day, he finds a small box with the bell inside. While he and his sister can hear its sweet sound, their parents can’t.

You came into this business with a bell whose sound is no less sweet. You heard it then. And while the realities of advertising can seem hell-bent on grinding you down, I hope you still do, and that you promise me you always will. ca 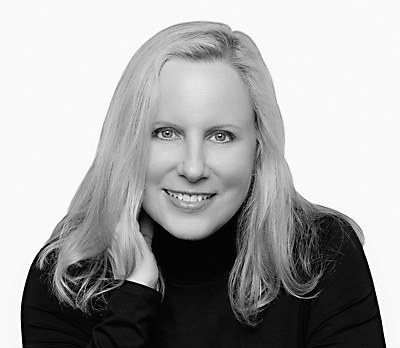 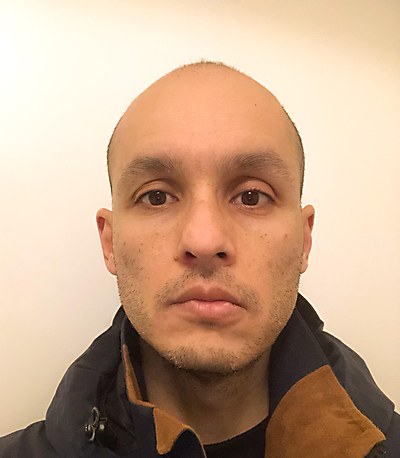