By Wendy Richmond
We are all hungry for critiques. We want to know what our teachers, colleagues and bosses think of our work. Good, honest feedback provides a fresh perspective that will help us to grow.

Recently, after a long and thorough critique, a student of mine said, “It’s great to get this help in class. But what about when I’m by myself? How do I self-critique?” His question was startling; it was so obvious, so necessary, and yet so neglected.

As an artist—whether your work is commercial or personal—you probably spend a large portion of your time working alone. This comes with a big disadvantage: you are intimately connected to the work. You know how it started, how it developed, what you kept and what you discarded. The audience, however, sees only the final piece. Does your intention come through? One of the hardest tasks in the creative field is to distance yourself enough from your work to be able to judge it objectively.

I have written several columns on the subject of the critique, but they did not encompass the self-critique; the critical dialogue that one must have with oneself. So I decided to explore techniques that help to achieve a critical perspective on one’s own work.

Think the opposite
One of my most memorable graduate school conversations consisted of three sentences. I said to my instructor, “My work is too minimal.” He said, “Try thinking the opposite.” I said, “OK. My work is not minimal enough.” I immediately looked at my work differently. I made it more minimal, stripping away to the essential. At the same time, I accentuated visual details that suggested a narrative. In other words, I became more aware of both ends of the spectrum. Now when I am working alone, I often repeat his phrase.

Put it up
Display your work-in-progress around your home, in places like the bedroom or the bathroom, where you will see it first thing in the morning. Confront it. I find that I get an immediate gut reaction, a clear thumbs up or thumbs down. After a while it becomes invisible. That’s the time to put up the next iteration.

Paste it in a publication
One way of seeing your work more clearly is by placing it in a new context. I mean this literally. Trim a piece of your work to fit the grid of, for example, a CA annual. (Choose one that is your own category of work.) Paste it in, put it away, and flip through the magazine later. Seeing your own design, illustration or photograph as though it is a published piece, especially next to “winners,” helps to illuminate its flaws and virtues.

Recreate it in another medium
The artist Richard Serra said, “When you want to understand something, you have to take it apart or apply another kind of language to it.”

This one requires time and commitment. Select a project you are working on. As a simultaneous project, recreate that work in another medium. For example, if you are working on a series of photographs, experiment with redoing that series as a video, or as drawings. If you are a print designer, try recreating the brochure you are working on as a Web site, or even as a spot on the radio. Concentrate on the ways in which working with a new medium differ from your normal process. Last month I rented a video entitled >Portrait of an Artist: Hockney the Photographer. David Hockney was first and foremost a painter. He didn’t think much of photography. He said, “The main aspect was this lack of time in the photograph. ...Compared to a Rembrandt looking at himself for hours and hours...there’s many more hours there than you can give it. A photograph is the other way around. If you look at it for even four seconds, you’re looking at it for far more than the camera did.”

Hockney decided to exploit this limitation. He developed a technique he called “joiners.” He took a series of individual photographs of a scene over time, and then pieced them together, creating a two-dimensional map of time and space. By applying another kind of language—photography—he investigated the passage of time in a new way. He continued to develop this work, and also used his discoveries in his painting.

If you try these exercises, hopefully they will help you to gain new perspective, to see your own work from a distance, even when you are deeply immersed in a solitary endeavor. (P.S. Please let me know!) CA 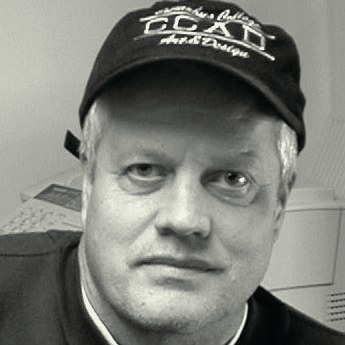 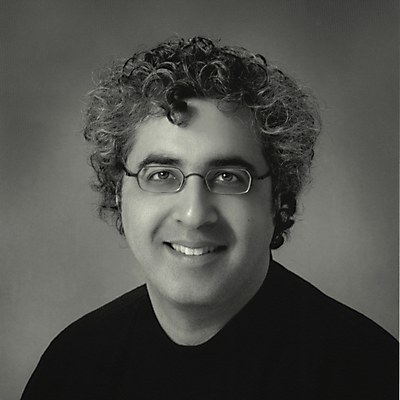 Columns / Design Issues
Enter the Mentor
Sanjay Khanna ponders the role and importance of being a mentor. 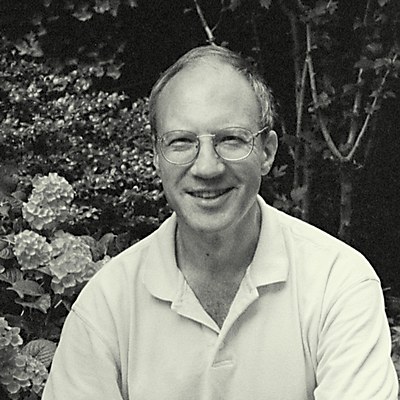