Designing with Leathermans and VR

By Fake Love
Before founding experiential design agency Fake Love, how did your interest in designing interactive experiences for brands begin?

Layne Braunstein: As a designer, every time I would try to do something that felt right, people would go, “Oh, that’s a really cool experimental website.” Or, “That’s a great experimental graphic video.” Or, “that’s a cool, weird indie game.” After a while, I just said, “I need to embrace being an experimental designer and figure out my path from there.”

Josh Horowitz: For me, I saw an art installation about adaptive spaces and adaptive environments, and something clicked. I knew there was a way to design something that people were not going to just passively observe—an opportunity to design an experience that people could not only seek, touch and walk through, but one that also evolved based on their interactions with it.

Braunstein: It was really great working with a fashion brand like Hermès and taking the idea of men’s fashion to a new level in Chicago. We deconstructed the retail experience into a museum space and created twelve installations that spoke to all the different facets of Hermès men’s fashion, from new patterns to watches to men’s luggage.

Visitors would go from room to room within the museum. In one room, you might see a group of dancers on motorized walkways. In another room, we had tutters, who hand danced while wearing accessories, and we covered that room with a lot of different mirrors so it was beautiful and reflective—you could see the dancers from all angles. There was another area where we actually deconstructed the clothes, and it was like a photo op wall. My favorite installation was the one you would see when you first walked in—there was this huge staircase decorated with massive neon hangers floating everywhere.


Innovation is a marathon.


What tools do you find indispensable for your work?

Braunstein: I was joking about the screwdriver, but a really good Leatherman is something we have on every site. It’s an actual tool, not a software tool. As far as design tools go, we’re a little bit technology agnostic. We’ll use whatever tool we think is best to tell the story we want to tell. We don’t think about the tool first. But it’s tough when we realize that the best way to do something is by using a tool no one at Fake Love knows how to use.

Horowitz: Or a tool that doesn’t exist, that we have to create.

What skills do you need for today’s virtual reality (VR) filmmaking?

Braunstein: You can’t have a full virtual reality skill set right now because no one has really put a finger on what that includes. But we have a pretty strong opinion of what true virtual reality is, which is anything within a game engine. Let’s say that After Effects needs a plug-in to do 3-D video. Someone might call that VR, but for us, that’s 360-degree video, which is still super cool and an amazing visual platform. So you might have that skill set and say, “I’ve done VR.” And we’ll be like, “No, you haven’t.” There are a lot of parts to it, especially if you’re putting it in Maya or Cinema 4D.

Horowitz: When you’re creating these experiences, it’s not just throwing things into a scene and then moving around it. We don’t call it VR; we call it 360 filmmaking. From a directing standpoint, it’s not like directing a commercial with a 16:9 frame. It’s more like directing a piece of theater. You have an entire environment going on that you need to think about it compositionally and actionwise. There’s a lot of thought that needs to go into that environment that is often not considered.

For example, we collaborated with a choreographer named Jonah Bokaer on Forma, one of the two experiential VR pieces that we have in the Tribeca Film Festival playground. We created a multi-user experience where users can engage through and unlock different levels through gesture-based interactions and games. One of the cool things is being able to step inside an environment with other users in real time and to see their avatar representation within the environment. It’s not a solo VR experience—you’re actually able to do it with a group of people.

That’s important. We find certain experiences emotionally moving because there’s some kind of feeling that’s translated from another interaction with a person. When you think about traditional films that have affected you, it’s a story. It’s someone portraying some kind of emotional event and communicating that. This will be an interesting step in VR technology.

How will moving from today’s 360-degree filmmaking techniques to volumetric video affect the future of experience design?

Horowitz: Volumetric video is like a step in-between 360-degree video and VR.

Braunstein: It’s a bit like holograms in virtual space.

Horowitz: What excites us is that it’s iterating forward from 360-degree video—an experience that people can comfortably wrap their head around and understand.

For example, as more artificial intelligence is introduced into volumetric video, a virtual head can follow you. It can actually turn toward you and look at you, so as you’re moving, you feel like the environment is adapting to you. Once you’re in that game engine and everything is reacting to you, it begins to feel more real. You have less of that ghostly Swayze effect.

What other emerging innovations will have the biggest impact on how Fake Love creates in the next few years?

Horowitz: The future of design isn’t actually doing design. It’s working with the machines that do design.

Braunstein: Machine learning and artificial intelligence are all the buzz right now in forward-leaning companies. The future of retail means really knowing a lot more about you, the consumer. So when you go into a space, it’s more personalized for you.

Do you have any advice for people just entering the field?

Braunstein: Don’t have an attitude that you deserve things. As a designer, you really need to be creative—not just about what you put on the screen and what you draw on paper, but also in how you deal with people and your co-workers.

Horowitz: Don’t be overwhelmed. Sometimes, when I’m looking through blogs or resources, I’m like, “Holy shit! There’s so much out there. How am I going to contribute and make something worthwhile?” But there’s so much that hasn’t been explored, and we’re just at the very beginning. Innovation is a marathon.

Even when we do creative for a project, we’re always running into something that just doesn’t exist, and we’re like, “How do we do this?” Yet, that’s a good thing. It means no one’s done it before or no one’s done it that way. Those are the best kinds of projects to work on.

Josh Horowitz is cofounder of the experiential design company Fake Love. After completing his masters at New York University, where he focused on creating interactive projection installations, he spent years traveling and collaborating with artists. Horowitz has guest lectured at numerous universities and conferences including Parsons School of Design and the Future Of Storytelling. He has been featured in Wired and Fast Company, among many others.

Layne Braunstein has created and led recent campaigns for brands such as Google, American Express and Nike, Inc. Before cofounding Fake Love, Braunstein was a creative director and prior to that, he led fringe graphical user interface and prototype design for brands like AT&T and Yahoo. Braunstein has been featured in publications like the New York Times and Adweek, and he has spoken about experiential design at Hyper Island and on the Design Matters podcast. Braunstein has received three PromaxBDA awards. He currently lives in Dumbo, Brooklyn.

Braunstein and Horowitz’s company Fake Love has led global campaigns for a variety of clients such as Google, Coca-Cola and Marc Jacobs. Recent artistic collaborations include projects with Doug Aitken, Chris Milk, Shen Wei and Aerosyn-Lex Mestrovic. Fake Love has won seven Cannes Lions, including a Cannes Lion Grand Prix, as well as a 2013 Gold Pencil One Show award. 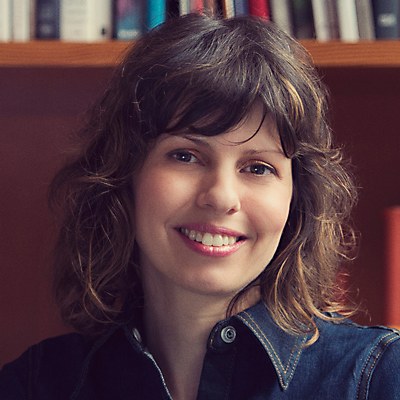 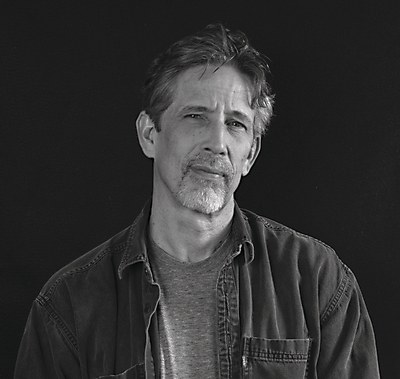 Columns / Voices
The Bright Side of the “Dark” Side
Contrary to naysayers, Brian Brooker says moving to the client side can boost your creative work. 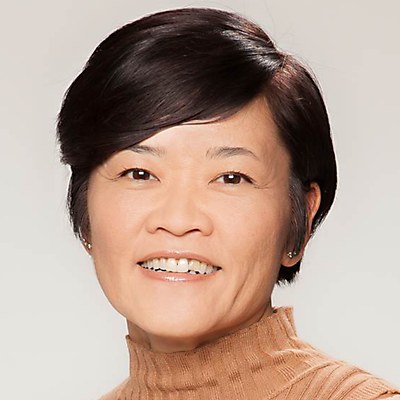