By Zach Richter
How did you move from graphic design to creative direction at virtual reality (VR) company Vrse? I’ve never been someone who sticks to just one thing. I spent my childhood drawing and painting. As a teenager, I got ahold of my mom’s camcorder and made skateboarding videos and stop-motion movies with my friends. That sparked my interest in photography and creative writing in high school, and from there, in college, I got obsessed with graphic design and interactive media. Being interested in so many different things, I knew after I finished school that I didn’t want to be only a graphic designer.

When I moved to Los Angeles six years ago, I met a lot of incredible technologists and developers. I was fortunate to be in a position where there were opportunities to use graphic design sensibilities in all of these different mediums: from interactive films to real-time, user-generated installations and everything in between.

In early 2012, when I was the creative director at creative firm Stopp/LA, we started experimenting with 360-degree cameras, streaming video and user-generated content on a couple of projects. Then I met Vrse CEO and founder Chris Milk, who is someone I had always dreamed of working with, an absolute visionary. He had an idea for an interactive music video for musician Beck called “Hello, Again” that combined 360-degree video, 360-degree audio and head tracking. None of us knew it at the time, but that project essentially laid the foundation for us to create the first-ever 360-degree, live-action virtual reality film.

Now, it’s all VR, all the time. But, the great thing about VR is that it’s a medium in its youth, and the technology is changing so quickly. Every project is different from the one before it. We’re writing the rules as we go, which makes for a really exciting present and future.

How has your extensive background come in handy for a project you’ve worked on at Vrse? A really memorable project for me is the New York Times’ first VR film, “Walking New York,” that I codirected with Chris and renowned French artist JR.

It was a dream project. This film captured the birth of a large-scale street art installation in New York, created by JR. For a week, I got to witness and document JR’s incredible process in virtual reality. We shot on the streets, in his studio, from the iconic Flatiron Building and in a helicopter. In every situation, the VR camera became the eyes and ears of the viewer.

We went back and forth on how to open the film. The interview and narrative through-line begins with JR jumping right into an explanation of how he created this street art installation for the cover of the New York Times Magazine. However, we knew that this would be the first VR film many people would see, so we needed to figure out a way to add some breathing room in the beginning that would give viewers time to settle in—to get comfortable in the headset and with VR in general. So instead of just opening right into the film, we created a slow-paced intro sequence using animated typography, design elements and music. This design sequence not only helped the film breathe, but it also provided viewers with some background information that helped construct the narrative.

There was a surrealness to the whole experience that’s hard to describe in words. The whole time we were making this project, I knew that we were pushing the boundaries of interactive storytelling. It’s my favorite thing I’ve ever worked on.

At that moment, I knew that VR was the future for me.

How quickly is VR evolving? VR, both technically and creatively, is evolving faster than anyone anticipated. As technical innovations happen, they influence what’s possible creatively. For example, in the few years that I’ve been working in VR, we’ve gone from mono to stereoscopic, which has added another layer of immersion by adding informational depth to the foreground and background of VR experiences.

Another breakthrough has been resolution, which has been quickly increasing. The original Oculus Rift Development Kit 1 (DK1) had a resolution of 640 x 800 per eye. The new Gear VR—that was just released on Black Friday—has a resolution of 1280 x 1440 per eye. Not only does this make for a much better and more realistic user experience, but it also allows us to design and create interactive menus and in-film graphics that weren’t even possible two years ago.

Right now, we’re in a place where the majority of VR experiences available to the public give viewers the freedom to look around as they are taken through a story. Some installation-based experiences—like Beck’s “Hello, Again”—give viewers a physical control, which allows them to do things like change their physical location within an experience. We’re going to start to see more experiences like this now that the Gear VR, which has a control panel, is on the market.

In the future, when most mobile, or untethered, headsets are standardly equipped with features like positional tracking, voice input and advanced controls, almost every VR experience on the market will allow users to freely move around and truly determine what their VR experience will be, similar to branching narratives in video games. Viewers can actually become a character in the story they’re experiencing. This is where it starts to get really human. All of these things are going to be a reality in the not-so-distant future.

How does VR compare to all of the technologies and mediums that came before it? VR is the last medium. Most importantly, VR is so closely linked to the human senses, it has the ability to engage a viewer on a deeper human level than any other medium. Chris said in an interview that VR is a medium that disappears because it feels like real life. I agree.

And VR is evolving quicker than any medium that came before it. I’m not sure what that exact path looks like, but I’ve heard other people talk about how VR will replace phones, TVs and computers. I don’t think anyone has ever said that about another medium. It’s conceptually limitless.

What I mean by this is that VR is the first medium that allows users to theoretically do anything. On the content creation side, we can show a viewer what it would be like to be an astronaut exploring outer space, a rockstar playing a sold-out arena, a surfer catching an 80-foot-wave or a person living in a Syrian refugee camp. There have also been huge advancements with VR in both the education and medical sectors—trainee surgeons are learning skills and techniques by performing surgeries on virtual patients. I think VR will change every industry. We’ve just begun to scratch the surface.

What is it like watching VR for the first time? It’s too hard to put into words what experiencing virtual reality is like. You just have to try it. Whenever people try it, they just connect with it. Tim Sweeney, the CEO of Epic Games, said it best: “I’ve never met a skeptic of VR who has tried it.”

It’s a bit cliche to say, but VR can bring you to a place where even the most beautiful song or the greatest film couldn’t take you. It’s out of body. I still get chills every time I’m watching something great in VR.

In 2013, I remember watching Beck’s “Hello, Again” for the first time on the Oculus Rift DK1, right after our developer figured out how to get it to work. There’s a part during the epic buildup of the song when the violin section comes in—it just brought me tears. I probably watched the whole thing 20 more times, back to back.

That day, for the first time ever, I thought, “We made something that you can watch—the way it was truly intended to be seen.” At that moment, I knew that VR was the future for me.

Zach Richter is the creative director at Vrse, a creative virtual reality company. As a creative director and designer with Saatchi & Saatchi and Stopp/LA, he worked on global campaigns for Toyota, Google and others. In recent years, he has focused on filmmaking and has directed digital film campaigns for clients including adidas and Range Rover. In 2012, he began collaborating with Chris Milk, and in 2014, Richter worked with Milk and musician Beck to create “Hello, Again,” the world’s first 360-degree, live-action virtual reality film, which premiered at the Sundance Film Festival. Richter’s work has also been shown at the Tribeca Film Festival and the Future of Storytelling, among others. His work has been honored with many awards, such as seventeen Cannes Cyber Lions. He received his BFA from Maryland Institute College of Art. 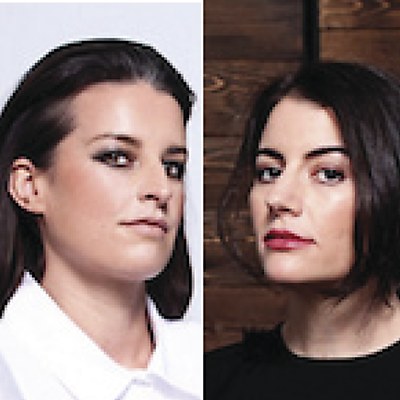 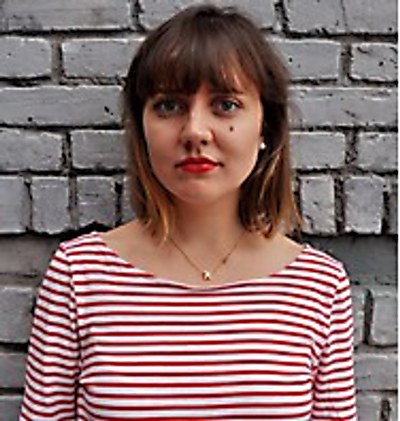 Columns / Insights
Kickstart Like a Crowdsourceress
With a 100 percent crowdfunding success rate, Alex Daly’s Kickstarter and Indiegogo tips are golden. 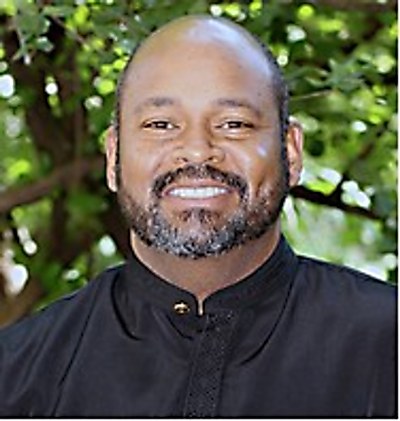