By Ksenya Samarskaya
How did you get started in type design? It was a matter of time and place. Hoefler & Frere-Jones was looking for someone to join the team. I applied on a whim of curiosity, and a week later I was working there.

Did your formal education prepare you for type design? My formal education refused to teach me anything specific, as a matter of principle. Most of my professors believed that technology was ever-changing, and that teaching us how to use any individual tool was a waste of everyone’s time. They taught us how to see, analyze and find what we need on our own in order to get projects done.

What is the strangest assignment or project you’ve ever worked on? I took a project doing some design work for Snoop Dogg’s line of pot paraphernalia. The business was run by one of his long-time DJs and friends. On the request of a good friend of mine, I agreed to take the project on as a live-in residency. They paid for my expenses; I added extra bling to rolling papers. The property that we lived on housed a number of animals in addition to the human residents: African turtles, hairless guinea pigs (bred for profit), squirrel monkeys dressed in cheerleading costumes or camouflage suits (depending on gender), sows with tutus and painted toenails. On weekends, I’d take gigs as an extra in Christina Aguilera music videos.

What would be your dream assignment? I love collaborating on branding projects. Giving tangible form to interior qualities is such a rush. I love creating typefaces with structural challenges to overcome—all of the type that gets shoved into cracks, put at the ends of films, indented on the back side of coffee spoons. Honestly, I’m incredibly enthused about everything swirling around me right now. My dream is just more of the same, and for it to keep on rolling.

What’s one typeface that should be banished for eternity, and why? Oh, nothing deserves banishment, but perhaps all typefaces could come with a usage counter. Just a meter. The use would become more restricted the higher the count. I feel as though many people still choose typefaces for the sole reason that someone else did first. They go with things that are ubiquitous because it feels safe, thinking that it’s possible to choose something so common it becomes invisible, and that if so many other people have chosen it, it has to be good. But it’s not necessarily best for them, and ultimately, it’s incredibly boring.

What personal experiences have most influenced your work or style? At thirteen or fourteen years old, I would ride up to Seattle for classes in figure sculpting. The initial works would be drafted out of clay, and were always made from a live model, with anatomy books strewn about. We would build from the inside out, first the skull and the gesture of the skeleton, then the muscles laid atop one by one, then the skin. The individual features would only be placed once the correct foundation was there. I’m not going to argue that this is always for the best, but it taught me to take the long way, to do things authentically. I learned to see the difference that it makes and respect my audience enough to believe that they do as well.

What is your biggest challenge as a type designer? Having the discipline and follow-through to finish type projects that lack an external deadline. I have so many projects in progress, yet there’s always something I see on each that could and should be refined before I can close the seal on it and send it off.

Where do you think the field of typography is going? It’s growing exponentially. I meet so many more people in casual settings who not only know what typography is, but are actively interested. There are more schools and learning opportunities. I’m hoping that the increased interest will both explode the diversity and range of styles within the type community and also raise the expectations of quality in designers and end-viewers.

What’s one thing you wish you knew when you started your career? I haven’t actually spent much time thinking about my career. I’ll let you know when I’m ninety.

Ksenya Samarskaya is a type designer based in Brooklyn, NY. She started her career in typography at Hoefler & Frere-Jones, creating typefaces for retail as well as contributing to projects for clients such as Tiffany+Co, the Wall Street Journal, and the 2008 and 2012 Obama campaigns. Since striking out on her own as a designer and creative director, she’s been designing for clients such as Apple, Trollbäck+Co and Design:MW, developing her specialization in branding and lettering and honing her knowledge of Latin, Cyrillic and multi-language type design. 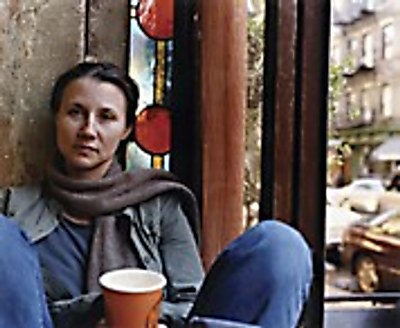 Columns / Insights
Stillness and Motion
Photographer and filmmaker Erica Shires says that photographers need to work in both still and motion formats to stay relevant. 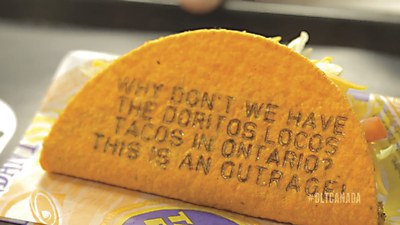 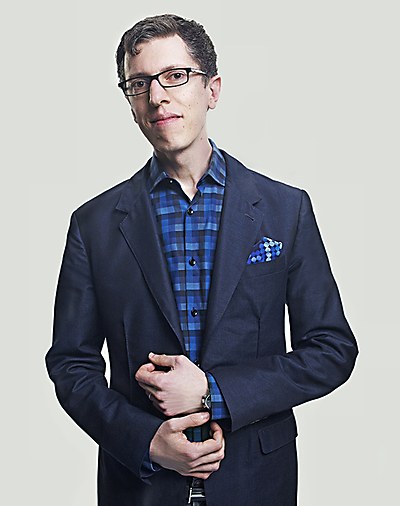