Finding Motion in the Stillness

Aardman Animations’s Will Studd talks about the charm of stop-motion animation in advertising.

How did you get to where you are today, including your position at Aardman Animations? When I graduated in 2003, there weren’t many people looking for animators or broadcast designers, so I was lucky to get a job straight out of school. First, I worked as a runner for 422, a production company that mainly produced computer graphics for the natural history unit at the BBC in Bristol. It was my job to catalog and transfer tapes between 422 and the BBC, and I was terrible at it! I still wake up at night wondering where tape number 255 went. From there, I became a production designer at Aardman Animations, working on a computer-generated imagery sketch show for children called Planet Sketch. At my position on the show, I painted textures, designed assets and assisted the lead designer; this is where I learned the most about animation.

As a project on the side at Aardman, I worked with animator Ed Patterson as part of an animation duo called Sumo Science. Our roles in Sumo Science were similar to our day jobs at Aardman—we would write together, but Ed would intuitively look after performance, while I focused more on character design, sets, props and the overall look of the film. As Sumo Science, we produced films for Aardman as well as Blink in London, and when Ed moved to Los Angeles and I stepped up to a direction and lead design role at Aardman. Here, I’ve found the support to develop my voice as a solo director.

What are some of your favorite projects you’ve worked on, and what innovative stop-motion techniques did you learn from creating them? “Gulp,” a spot we shot for Nokia, required the use of pixilation—stop-motion animation using people. The production involved a steep learning curve, as pixilation requires an understanding of the various stresses and strains that human puppets endure while being animated. Rigging people and keeping them comfortable and motivated during the shoot was a new challenge for me—usually, my puppets will stay where I put them! To get the performance we wanted, we had to undergo testing and preparation with the human models in the studio before the shoot.

And I’m still enamored with the elaborate paper craft techniques we used on the Toyota “Stories of Better” spot. We designed geometric shapes using the 3-D modeling program Maya, then converted these models to paper craft diagrams in Pepakura, which were then cut out of paper by cutting machines. The entire project was built using these cutter-bots and a huge art team.

Agencies are drawn to stop-motion animation for a number of reasons: originality, authenticity, charm and wit, to name a few.”

You have directed stop-motion animated videos for many brands, like Nokia and Toyota, yet the time-consuming projects seem at odds with the advertising industry’s quick turnarounds. Why is the advertising industry drawn to stop-motion animation? The spots for Toyota and Nokia both took a week to create, so there are always projects that circumvent the process’s time-consuming nature. Although many people think that stop-motion animation is time consuming, they have no idea how punishing it can actually be. Last year, I spent more than three months making a 90-second film for a male grooming brand. We cast more than 100 men to be in the film and shot with four film teams for several weeks. It was an epic process that resulted in a minute and a half of film!

Still, agencies are drawn to stop-motion animation for a number of reasons: originality, authenticity, charm and wit, to name a few. This could be my own bias, but I think animation enables the creation of other worlds more easily than live-action film. There also seems to be a correlation between the resurgence of the organic, homespun hipster aesthetic and the interest in stop-motion spots. It’s almost become a kind of visual shorthand, and while the interest in this conflation might be dying off a little, it’s still going pretty strong. Stop-motion animation will no doubt outlive the hipster fad, but it’s interesting to see how the pervading zeitgeist plays into the medium.

I was struck by how charming the characters in your work are—even inanimate characters, like the office supplies in “Walkman!” How do you breathe life and personality into props? It helps to live in each character’s skin in a sense. Inanimate objects have restrictions and capabilities just like anything else. It was pretty easy to intuit Walkman’s character; his blocky cassette-player body and brash persona gave him a confident waddle. Often, the physical restrictions of objects provide the best cues and characteristics.

What emerging technologies and innovations will have the biggest impact on how you create in the next five years? In essence, stop-motion animation hasn’t changed since its inception. There may be innovations—new software, better lighting—but it’s all just tinkering around the edges. For example, specialized software like Dragon offers a combination of lighting, motion control and camera control that is incredibly helpful in speeding up the process of stop-motion animations, but doesn’t fundamentally alter how they are produced. That said, 3-D printing can be very useful in creating models for stop-motion animation, and will become more so as costs become less prohibitive. The real changes facing animation are in how we consume media, from virtual reality platforms and smartphones, to holograms and 3-D screens. We’re experiencing an explosion of formats at the moment, and it will be exciting to watch that develop.

Will Studd graduated from the University of West England in Bristol in 2003 with a BA in animation and graphic design, and he has been creating and developing ideas ever since. In 2007, he developed the stop-frame animation series “Stuff vs. Stuff” for Aardman Animations, featuring household objects that battle it out Fight Club–style. At Aardman, Studd has directed commercials and short films for clients including the BBC, Innocent, P&O, Toyota, Nokia, Channel 5 and Sesame Street. His work has won numerous awards and accolades at Cannes Lions, EPICA, D&AD, AICP, Clio, BTAA, Creative Review and the Rushes Soho Shorts festival. 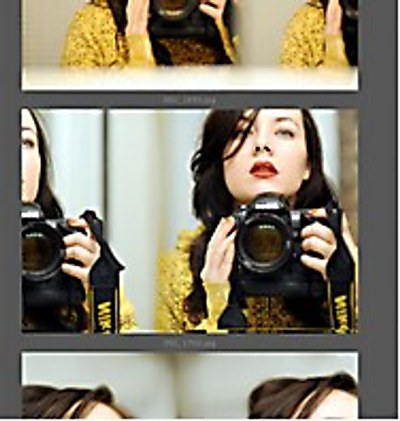 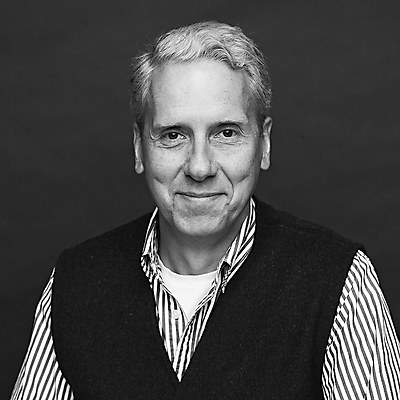 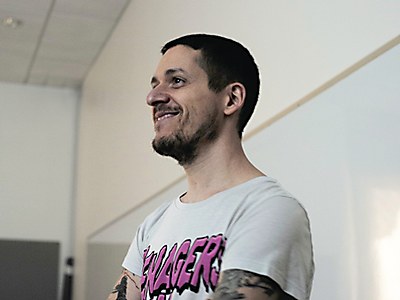