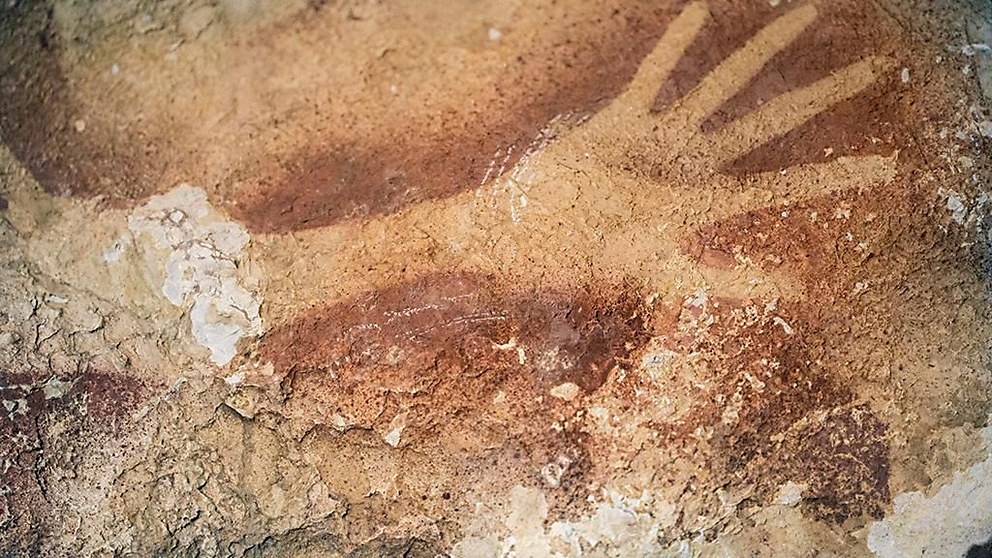 How Print Changes the World

Artists have been putting ink on something since the dawn of abstract thinking. Our history is more than a little bit astonishing. And our future is incredibly exciting. Long live print!

Mingo Press is a commercial printer. We have a big five-tower press the size of a semi, an army of offset and digital presses and a host of specialty machines that can print, fold, cut and staple virtually anything.

We turn imagination into reality for artists like you every single day. The hum of the presses, the smell of the inks and varnishes, the feel of the papers lures us all into a sort of hypnotic trance and can seem, literally, hum-drum.

But art, communication and printing are anything but ordinary. And the story of their development is a remarkable one.

THE BEGINNINGS OF A CONCEPT

The work we do together all day, every day, is the modern manifestation of what human cognition specialists call “higher order consciousness.” Art and language are symbols that help us learn from our past and plan for our future. From cave paintings to virtual reality, these are hallmarks of a species that can think in the abstract.

Early artists stenciled representations of themselves on cave walls. This haunting image from nearly 40,000 years ago seems to say “I’m here.” And a nearby pig-deer drawing says “a babirusa is here, too.” 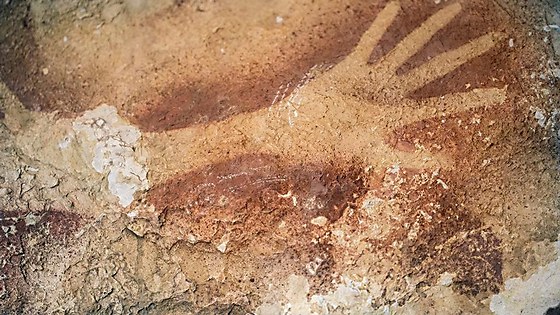 Thirty thousand years later, cylinder seals were carved into hard gemstones as a stamp or signature that could be rolled into wet clay. These were literally “seals of approval” and the first known “printing” technology.

Clay tablets were bulky, heavy and hard to carry in a briefcase, though.

Enterprising Egyptians used papyrus to make sails, cloth and that thing we all love so much today…PAPER. The Greeks, the Romans and more recently the French (the ones from Niles, Michigan) realized what an awesome idea that was.

A MOVEABLE TYPE OF FEAST

He designed his alphabetic type using a matrix and cast type using a special metal alloy. This made the typography more uniform and durable. And then he printed a Bible with it that everyone could afford. It was the 1450 version of the internet. 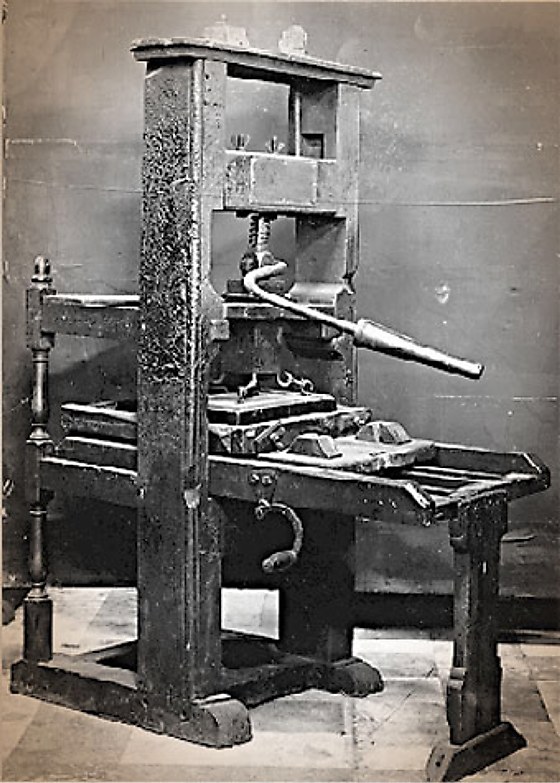 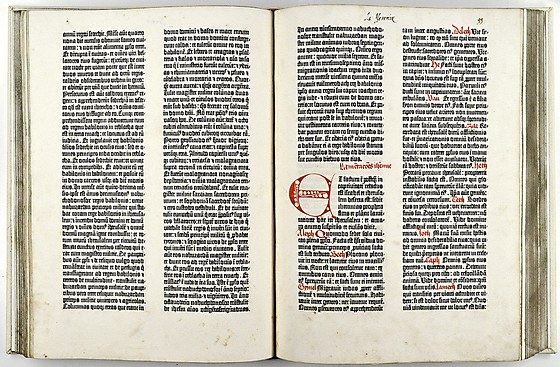 From this sprang fonts and typography, the printing industry, the book industry, the Renaissance, and soon to be a gazillion happy graphic designers.

On July 4, 1776, members of the Continental Congress took a draft of a newly signed document to John Dunlap’s print shop. The Philly printer stayed up late to produce broadsides of a manuscript we know today as the Declaration of Independence. Twenty-five copies still exist, nearly 250 years later.

Pro Tip: Check your work, kids. Nobody wants their typos to outlive them. 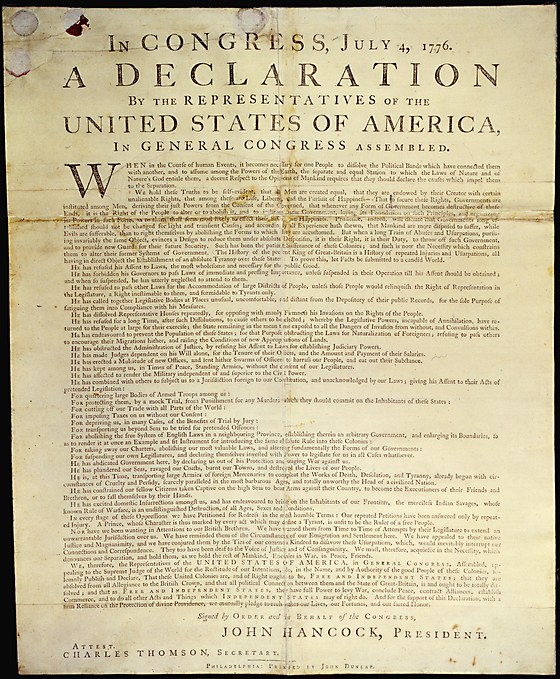 Just 20 years later, a poor but brilliant actor discovered a printing process that was cheaper and faster than moveable type so he could print and distribute his own plays.

Alois Senefelder drew lines with a crayon made of wax, soap and lamp-black on a smoothed limestone plate. The resourceful German actor found that printer’s ink adhered chemically to the waxy marks without requiring them to be engraved or elevated. This chemical printing process is called lithography and we still use this principle today.

Thankfully we’ve graduated from bulky limestone to thin, flexible metal plates, which are now used with a rubber blanket in the process we refer to as offset lithography. 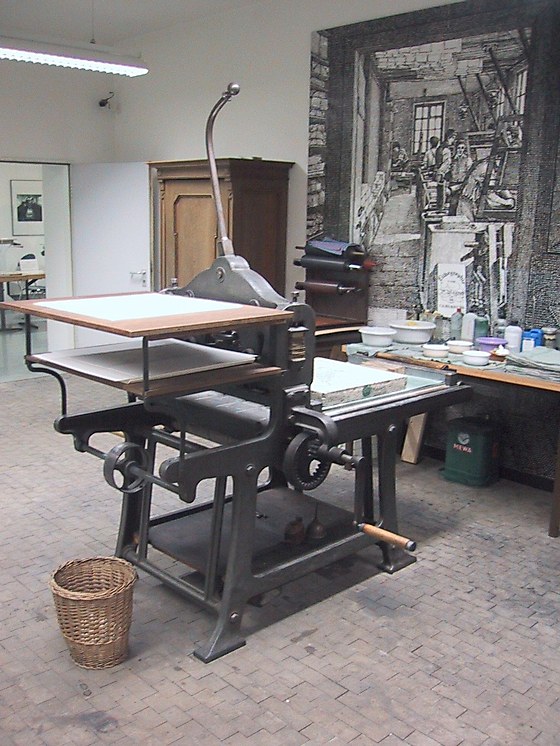 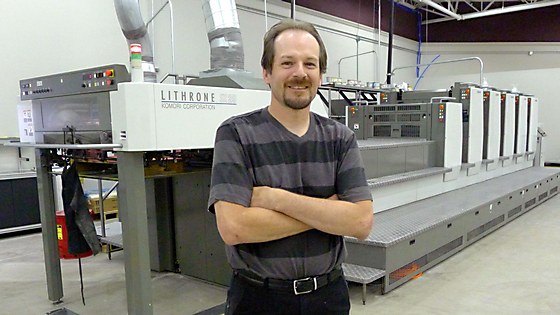 That gets us to the 1800s which brought us a paper folding machine and an automatic typesetter called a Linotype because—you guessed it—it set a line o’ type in hot metal. Newspapers loved it for more than a hundred years.

The 20th century brought unparalleled development. Perhaps the most significant happened accidentally in 1902 when Willis Carrier was asked to figure out a way to control humidity for his employer’s client, Sackett & Wilhelms Lithography and Printing Company in Brooklyn, New York.

Sackett & Wilhelms found that humidity at its Brooklyn plant wreaked havoc with the color register of its fine, multicolor printing. Ink, applied one color at a time, would misalign with the expansion and contraction of the paper stock. Well, you can imagine the angst, amplified by the heat and humidity of New York.

The talented 25-year-old engineer solved the printer’s problem and invented air conditioning for all the rest of us. Praise God and Mr. Carrier.

The CMYK wet process came along a few years later. Then the 1950s brought revolutionary developments like inkjet printing, image scanning and the Helvetica typeface, compliments of Swiss type designers Max Miedinger and Eduard Hoffmann. We’re pretty sure the angels sang that day. And 3M, Behance, Epson, Jeep and Target are still glad they did. 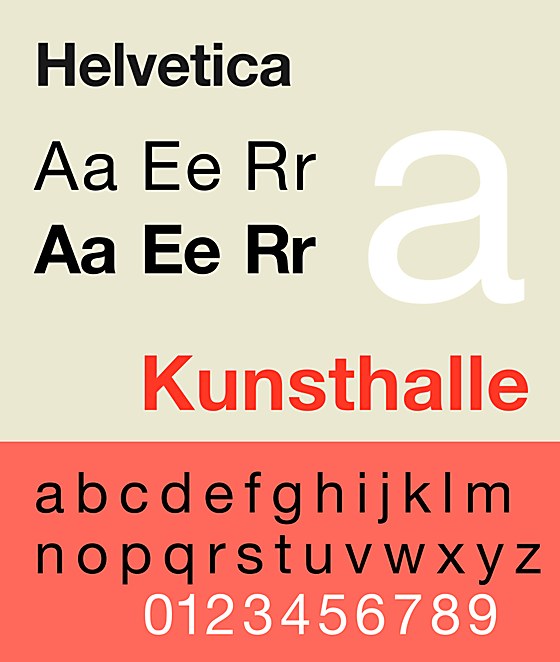 The ’60s brought us the Beatles, the PMS color matching system, a laser printer from Xerox, and a moon landing from NASA. 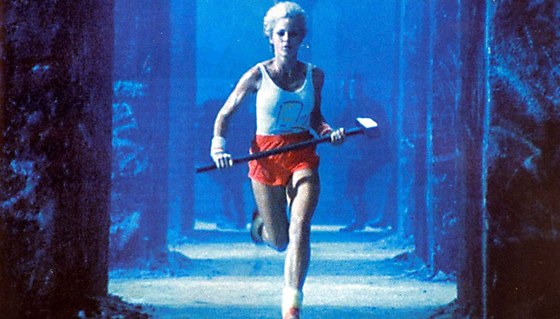 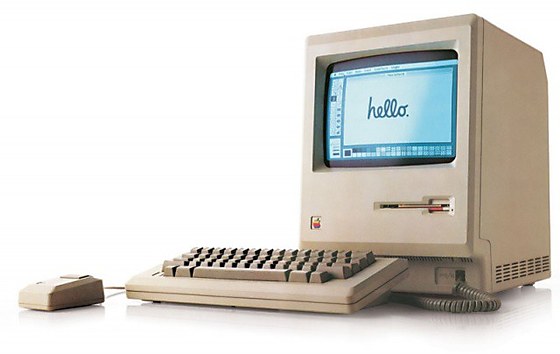 QuarkExpress and Adobe Photoshop came along shortly after. Then in 1991, British computer scientist Sir Tim Berners-Lee developed the World Wide Web to link computers on the internet and nothing would ever be the same again.

The PDF was developed by Adobe and universally adopted, we all survived the Y2K and Mayan apocalypses, Apple introduced the iPhone, and in 2017 the United States Post Office issued the first postage stamp printed with Thermochromic ink. It marked the total solar eclipse that year and changes color when you touch it.

Last but certainly not least, Ricoh has developed a new digital press that uses a dry electrostatic transfer system and will handle paper up to 110 lb. cover weight in sizes up to 13" x 27.5." Best of all, this digital press has a 5th color capability to print white and neon inks on dark paper. Let me repeat that. White. On dark paper. On a digital press. And guess who has one?

Yep, we can print a light handprint on dark paper. We hope the cave artists would be impressed. ca

Amy Gravley Witkowski is account director at Mingo Press, and a printing buff. She routinely geeks out on Gutenberg, G7 System Certification, and the Gravley family heritage of quality printing that goes back more than 50 years. She’s super pumped about this latest development in digital printing at Mingo Press. 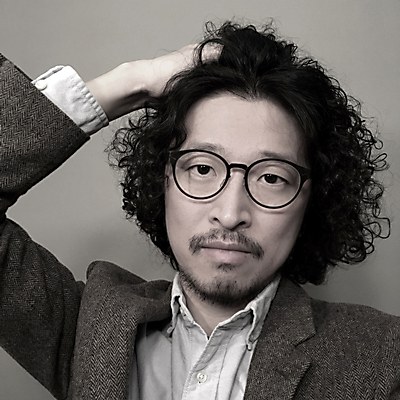 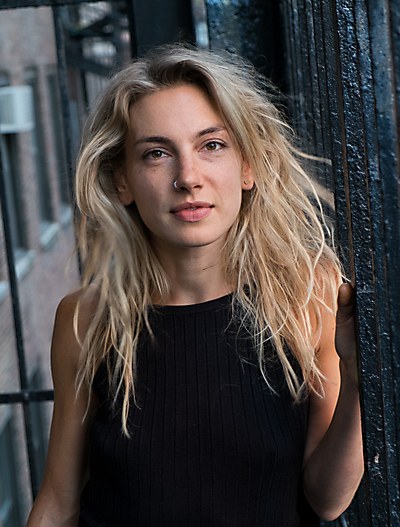