Ernie Schenck encourages ad creatives not to quiet quit but to demand better from their agencies.

I have a mailbox.

It sits out at the end of our driveway amid a tiny bed of mulch and seasonal flower arrangements.

Every day, I walk out to that mailbox and retrieve whatever terrors or treasures our carrier has left us.

More often than not, I leave behind something of my own. And, of course, I lift up the little red flag so that our mail carrier will know there’s something inside we are mailing to someone somewhere.

That someone somewhere will be happy that I mailed them something.

They will not think less of me for sticking a stamp on an envelope, dropping it in the box at the end of our driveway, raising the little red flag, and then turning and going back to my office.

If you’re in advertising, it does not work this way.

How do we go from a wild-eyed, hyper-ambitious Lion killer to saying, “Good enough is good enough?” As it turns out, there are more reasons than you think.”

Unlike my mortgage payment, mailing it in has its consequences. Bonuses can fail to materialize. Projects can slow to a trickle. Worst of all, entire careers can flame out faster than a jet engine in a flock of starlings.

Why does this happen? How do we go from a wild-eyed, hyper-ambitious Lion killer to saying, “Good enough is good enough?” As it turns out, there are more reasons than you think.

Consider awards shows. Insidious things, they are. You win enough of them, and you become transformed. Once upon a time, you were a junior art director. Now look at you: The phenom. The rock star. Bigger than big.

But then, something happens. Somewhere along the way, you find you aren’t digging as deeply as you used to. You aren’t pushing yourself. Where once you rode the idea train to the end of the line, you’re now getting off at the first station stop. This makes sense to you. You are, after all, the phenom. You can do this stuff in your sleep. Stick it in an envelope. Slap a stamp on it. Done.

But there is trouble brewing.

Little by little, the work grows tepid. Good. Passable maybe. But the stuff that lesser creatives once salivated over, wishing they had a thousandth of your talent, has lost some of its luster.

Eventually, the awards are a distant memory. The lesser creative talents stop salivating. The high-profile assignments turn into stuff that’s barely on the radar. Until one day, poof! What did you say your name was?

When the work suffers, when the best you have within you might never see the light of day, you do no one any favors—least of all yourself.”

But come on. Not every creative is a narcissist—far from it. I’ve known a lot of people with huge gobs of talent who’ve never laid eyes on a Lion, except maybe at Disney World. Deep thinkers by nature. Hard workers. But even they aren’t doing the kind of work they used to. Call it mailing it in. Call it creative burnout. Or call it what a lot of people are right now.

That’s right. I’m talking about The Big QQ. The Big Take-This-Job-And-Shove-It. The workplace phenomenon sweeping through advertising just like it is every other business: The Quiet Quit.

You know how it goes. Creatives get tired—of all of it: Their pay. Working all night. Creative directors. That creepy art director two workspaces over. The lack of a challenge. The lack of any semblance of purpose.

While they might not outright quit their jobs, what they are quitting is the idea of going pedal to the metal all the time. What they are saying “no” to are the late nights and weekends. They would not have appreciated Jay Chiat when he famously said, “If you can’t be bothered to work on Saturday, don’t bother to come in on Sunday.” To which they might have responded, “Damn right I won’t. And that goes for Saturday, too.”

Needless to say, this is a noble rebellion. Who can fault someone for wanting to spend more time with their boyfriend than with an editing suite?

Is it weird if creatives reject hustle culture in favor of keeping their identity from getting swallowed whole? It is not. But when the work suffers, when the best you have within you might never see the light of day, you do no one any favors—least of all yourself. 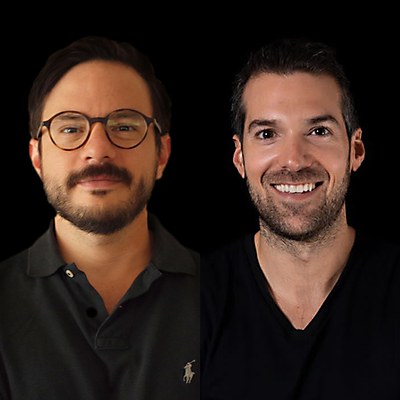 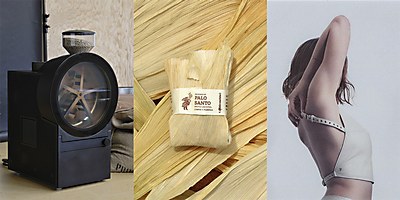 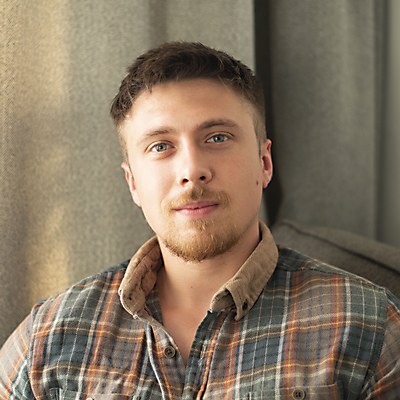