By Patrik Svensson
If you have a degree in what field is it? Not sure what it’s called, but yes, I have some kind of degree in graphic design and interactive media.

Have you always been able to draw or was it a skill you learned in college? I never drew or anything like that as a kid, it was something I learned later.

What was your first paid assignment? Probably some T-shirt or a poster design for a local band in my hometown.

Which illustrator (or fine artist) do you most admire? There are tons of great people out there but Einar Nerman is an old favorite, he was a Swedish illustrator (cartoonist) active in the early 20th century.

What would you be doing if you weren’t an illustrator? Probably something where I'm constantly moving, physically or mentally. Maybe a taxi driver...

From where do your best ideas originate? Again, I feel my best ideas originate from movement. My family lives pretty far away and I often find myself sitting on buses or trains just letting my mind drift aimlessly. Then, if I’m not too sleepy, I hold onto some idea that I can make happen the next time I sit down at my computer.

How do you overcome a creative block? I lie down on my acupressure mat, put on some compilation of ballads from the 1950s and sleep for two hours.

In one word describe how you feel when beginning a new assignment. Coffee-craving.

Do you have a personal philosophy? Never lose faith in yourself and never let anyone stand in the way of you reaching your goals. Listening to other people is important but what really matters is the feeling deep down in your own belly. Never be afraid of being playful. Without humor, the world is a bitter place.

Do you have creative pursuits other than illustration? I wrote a lot some years ago, and I’m still fascinated by narration and storytelling (hell, I took my pseudonym from a fairytale). These days, I try to tell the stories through my drawings.

What music are you listening to right now? Jens Lekman. He just released a new album (I Know What Love Isn’t) that I’d been eagerly awaiting for five years.

What’s your favorite quote? I always find myself softened by these lines from Winnie the Pooh: “So they went off together. But wherever they go, and whatever happens to them on the way, in that enchanted place on the top of the forest a little boy and his bear will always be playing.”

Do you have any advice for people just entering the profession? Think about what you want to achieve, broadly speaking, and in what area you want to work. Sometimes, I feel designers spend too much time working on their style or focusing on technical perfection. I’m a perfectionist myself but aesthetics must be secondary to the concept. A good idea never gets old. I strive to reach the viewer but always leave space for us to create a kind of playful game together. A message is so much stronger when it can be considered and evaluated by the receiver rather than rubbed in his face.

What’s one thing you wish you knew when you started your career? I’ve learned a lot of things that I didn’t know when I first started out. Some commissions have to go through several levels of approval, which can be good and necessary but sometimes frustrating. And, something that’s often overlooked: When you’re self-employed, there’s a lot of business sidework (like taxes) that also needs to get done. 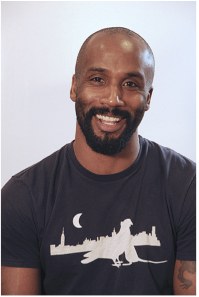 Columns / Insights
Brand Director Gary Nelson
Gary Nelson comments on one of the greatest creative minds of our time, designing shoes and doing work that doesn’t feel like work.

Columns / Advertising
We Are the Zombies
Ernie Schenk with observations on creativity and uncertainty. 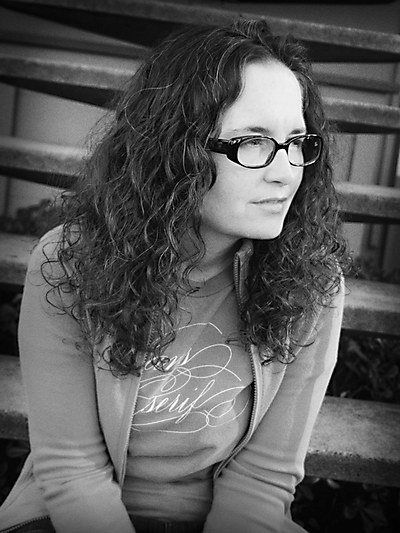