Creative recruiter Karl Heine comments on creative risk-taking, a friend who was hired to re-brand Barbie and the creativity needed to restore a 150-year-old house.

By Karl Heine
If you have a degree in what field is it? I graduated from the University of Bridgeport with a BFA—a dual major in design and illustration and a minor in photography.

What career path brought you to your current position? In college, I sold art supplies for the commercial division of Koenig’s. It gave me an opportunity to call on agencies, design firms and corporate communications departments. I also worked as a freelance designer and illustrator, which is when I realized that I preferred to be in the business of communicating with people in the field, rather than sequestered in my studio.

What’s the most unusual creative job/project/position you’ve ever heard of? A friend of mine was hired to re-brand Barbie and manage a staff of 75 creatives to get the job done.

What’s consistently the most challenging creative position to fill? There seems to be a shortage of designers who are conceptual thinkers who incorporate strategic planning into their process.

What’s the most unexpected response to an interview question you’ve ever received? You would think that there would be a lot of way-out answers but the unexpected often comes in the form of a discovery (e.g., that a designer won’t work on brands for companies that sell alcohol because of personal beliefs). What can be most surprising is reviewing a portfolio and discovering spectacular work.

What do you tell someone who's brilliantly creative, but who can't write a cover letter to save his/her life? To keep information brief and bulleted or to partner with a writer and develop a customizable templated document.

What advice do you give someone ill-suited to the career path they've chosen? I emphasize that they should focus on developing their strengths. There is a fair percentage of people who want to be design professionals who simply aren’t true creative types. No amount of perseverance can change that, and I try to be completely honest about my opinions when reviewing a candidate’s work. The fact is, the top agencies and design firms will never hire someone for a creative position who doesn’t have inherent talent. However, there are positions in all studios for top-notch, non-creative staff; so someone who doesn’t have inborn creativity could become successful by excelling at process or mastering technology.

What is the most consistently recognizable trait of successful creative people? Primarily, someone with an unquenchable thirst for doing original work who takes risks while communicating in a visually stellar way.

What’s your approach to balancing work and life? I don’t attempt to separate the two or define what I do as “work.”

What music are you listening to? At this very moment, The Juju Orchestra, The Bossa Nova is Not a Crime.

You’re peripheral to, but certainly a part of creative industries, do you have any creative hobbies? I design and build lighting out of translucent stone, found objects and architectural salvage. I’m also in the process of restoring a 150-year-old Victorian house.

What’s your favorite quote? “Creativity can solve almost any problem. The creative act, the defeat of habit by originality, overcomes everything.” —George Lois

Do you have any advice for people just entering their professions? Yes, in four parts: Become an expert in your area of interest. Network with everyone. Get out, explore and get involved. Share your experiences.

What’s one thing you wish you knew when you started your career? I wish that I could’ve taken a class in creative business practices in college or had access to a professor who was a designer working in the field capable of giving real-world advice.

Karl Heine, principal of Creative Placement is in his 20th year of business as a creative recruiter. Instead of slowing down, he's picked up the pace by launching Push Workshops to expand the educational experiences of his candidates and clients. Heine, an award-winning design professional, found his passion when he began helping professionals improve their careers, and students prepare for them. 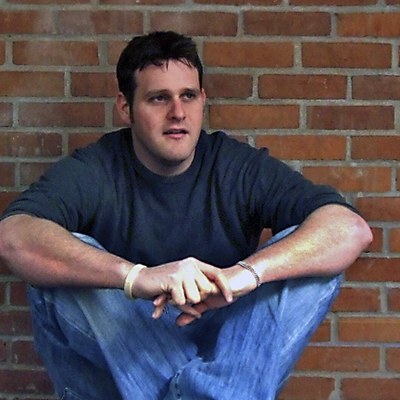 Columns / Insights
Where "Best" Begins
New media creative director at Push, Mark Unger equates designing with cooking, maintains that all space, whether digital or physical, needs to be explored and considered before its designed and insists that he could probably live without all/any of his tech gadgets. 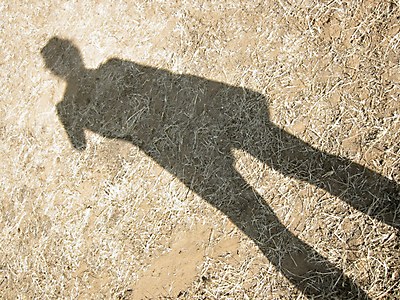 Columns / Insights
Destinations and Detours
Claudia Goetzelmann talks about the importance of her laptop, one reason she’ll never forget Singapore and how less knowledge can be a good thing. 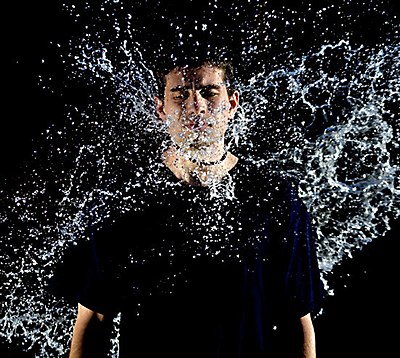