Is It Time for the Creative Team to Get Divorced?

Somewhere back there in the Cretaceous period—or maybe it was the Jurassic, I can never remember—Bill Bernbach teamed copywriters and art directors together and just like that, whoomph! The first creative team was born.

It worked pretty well. Did I say pretty? Not pretty. Amazingly. There’s really no other way to say it. For a very long time, the copy-art team churned out work that was stunning and disruptive and changed the course of culture in ways no one could have foreseen. 1984. Mean Joe. Cavemen. Whassup!

And that was all well and good until a whole slew of asteroids landed and blew the hell out of advertising. Digital. Social. Experiential. Virtual reality (VR). Augmented reality. Stunts. Social experiments. It goes on. Suddenly, the creative team as we knew it wasn’t the be-all and end-all. Who was to say what a team needed to be anymore? Who was to say what a big idea was anymore?

True enough, the great teams, the Clows and the Haydens, the Goodbys and the Silversteins, the Champs and the Moores, they all will be forever ensconced in the annals of ideas that shook the world.

But that was before the big bang. Before the Visigoths came riding over the mountains and started slashing, burning and rejiggering everything—mostly for the good, but all too often for the bad. Regardless, it’s a different landscape now. It’s more complex, brimming with possibilities that not all can see, let alone exploit.

As I write this, South by Southwest 2017 is in full swing. A producer I know went on Facebook Live with a VR experience in which viewers find themselves in the deep of space, floating among the stars, drifting through nebulas, comets streaking by. He said it was the best use of VR that he’s seen yet. And though I’m sure it was beautiful to behold, I can all but guarantee that it was not even close. Why? Because until we figure out how to tell stories within a spherical universe, VR cannot and will not fulfill its potential. Is VR capable of that? Without question. But until we really can see what it’s capable of, we will struggle to exploit it. Like I said, it’s complicated. For the creative team that was conceived in a simpler time, maybe too complicated.

It’s not like it hasn’t occurred to anyone that we need fresh ways of coming at brands. The problem is that, well, talking is pretty much all we’ve done.”

The creative team that’s going to succeed now might as well be seven creatives as five or three or two. Today, it might be a writer, an app designer, an experiential engineer and a psychologist. Next month, it could be an art director, a composer and a social scientist. Not that this is news to BrightHouse. When I first got involved with the Atlanta creative consultancy, I was struck by how it went about getting to a big idea. Instead of the traditional creative team, BrightHouse put together an eclectic team of what it called “visionaries,” people who were capable of looking at a problem through a unique lens. A writer? Maybe. An art director? Possibly. But a neuroscientist? That was possible, too. A schoolteacher. A violinist. A poet. People who could see things writers and art directors might not ever see.

Yes, I know. We’ve been talking about this for a while now. It’s not like it hasn’t occurred to anyone that we need fresh ways of coming at brands. The problem is that, well, talking is pretty much all we’ve done. True enough, there are some mutant creative teams out there that look about as much like a copywriter and an art director as a bartender and a meerkat. But the reality is that most of the teams still out there sitting around in team rooms, chomping on cold pizza at five o’clock on a Saturday afternoon, still think in terms of words and pictures. And if an experience I had not long ago is any indication, it’s not hard to see why.

Coming off a really successful campaign, it was time to reload and evolve it to the next level. But this time, instead of bringing in three or four teams of copywriters and art directors, I wanted to see what amazing things might happen if we mashed it up. Writer, digital strategist and UX designer. Art director, social planner and experiential designer. I had high hopes—until not one team came back with something even approximating an idea. The writers were brilliant. The art directors, too. So was everyone else. But mixing them up together? Let’s just say, it didn’t blend.

And yet the creative team has to change. It won’t be smooth. It won’t go down without a fight. But all good things, as they say, must come to an end. And the creative marriage between words and art is no different. ca 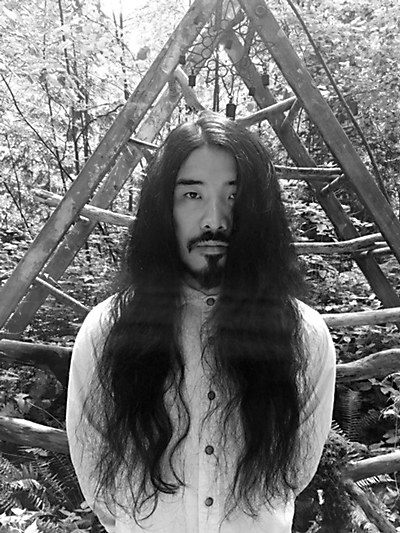 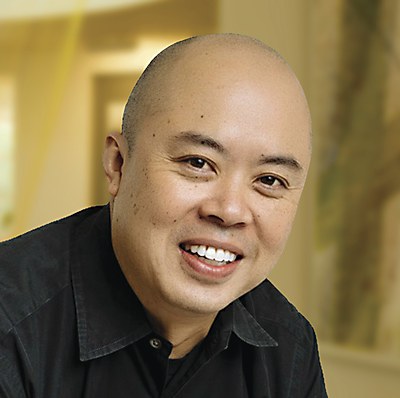