Is This the Year You Go Electric?

Despite the red tape often found in ad agencies, Ernie Schenck calls on creatives to channel their most passionate voices.

On a hot summer night in 1965, in a dusty, weed-choked field in Newport, Rhode Island, a young singer-songwriter walked out onto the stage with nothing but his guitar and a harmonica. This was expected. This was who Bob Dylan was. This was the Bob Dylan the folk festival crowd loved and adored. The voice of a generation. The Times-They-Are-a-Changin’ Bob. The Mr.-Tambourine-Man Bob. The Blowin’-in-the-Wind Bob. And he did not disappoint them.

But later that night, when Dylan came back out for his second set, you could feel a palpable anxiety rippling through the crowd: What was this? Why is there a band behind him? A band with electric guitars and drums and amplifiers? There must be some mistake. There had to be.

They got their answer minutes later when Dylan and the Paul Butterfield Blues Band launched into “Maggie’s Farm.” Nothing in music was ever the same again. Something new was born that night, and the crowd didn’t like it. Not one bit.

It took creative courage to do what Dylan did. For all he knew, his legion of fans could have walked away from that field in Newport and never looked back. They could have shifted their allegiance to someone else, someone who understood what they cared about. What they wanted to hear. Folk music, dammit. Guitar and harmonica. Harmonica and guitar.

But it never happened. To be sure, there were the stubborn ones. The purists for whom “Highway 61 Revisited” and “Subterranean Homesick Blues” would never be anything but weird atrocities bordering on sacrilege. But mostly, that didn’t happen. Once the great musical earthquake of 1965 subsided, people adapted. And the cool thing was, much to their surprise, Dylan was taking them on a journey that they liked.

Comfort zones are dangerous things. We all fall prey to them. If you’ve written a smash Broadway musical, it’s understandable that your next production probably isn’t going to wander very far off the path that got you to where you are. How many authors write the same novel over and over again? And how many advertising creatives on the pages of this year’s CA Ad Annual are going to risk taking a different road from the one that got them here? Who’s going to pull a “Maggie’s Farm” when they could dress a “Blowin’ in the Wind” up in new clothes and hope for lightning to strike again?

Writer and entrepreneur Seth Godin looks at it this way: “When we see the designers that we admire and the people that we look up to, they also have lousy clients. They also have bosses that are pushing them to fit in—but they refuse. Because it’s hard to refuse, and that’s the work. The work isn’t kerning—everyone here knows how to kern. ... Kerning just gets done for you—that’s not the craft. The craft is looking the client in the eye and saying ‘no.’”

It’s also saying “no” to that nasty little voice inside you. Author Steven Pressfield calls it the Resistance in his book The War of Art. The Resistance says to you, “Why stick your neck out? Why go there? What if you fail? What if you get crucified? What if your whole career ends up in the toilet? Is it really worth it? No. It isn’t.” Pressfield says there is no greater enemy of groundbreaking creativity than the Resistance. And he’s right.

Creative courage is a dangerous horse to ride. There is no question of this. It can lead you to fame and glory or it can drop you into the dustbin of history. Get it right and you’re Apple. Get it wrong and you’re New Coke. True, you could work in the shadows, content to do mediocre work that isn’t bad, but isn’t great, that earns you a decent living with which you can afford a decent home, a decent widescreen TV, a decent car and a decent college for your children. Nothing wrong with that.

But what if there’s more to you than that? What if your talent burns more brightly than that? And what if you could no more muzzle it than you could muzzle a psychotic coyote?

Well, then, you have no choice but to step out onto that stage in 1965 and launch into “Maggie’s Farm” and damn the torpedoes. And if you reach for the stars and fall to the earth in flames, nothing left of you but a smoldering cinder, so be it. At least you would have lit up the night sky. ca 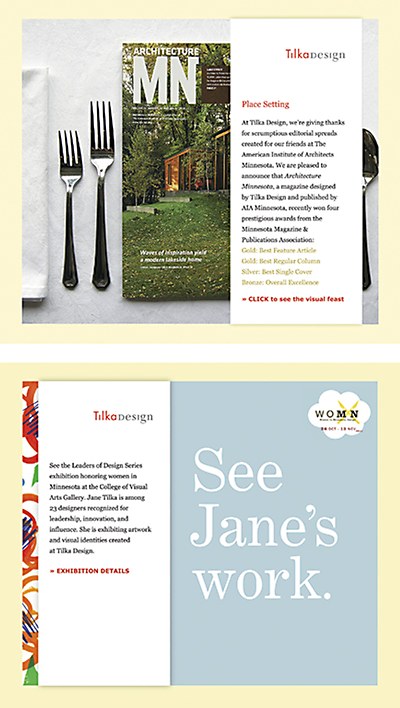 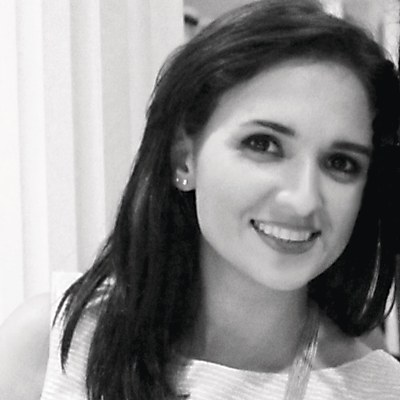 Columns / Insights
From Biologist to Design Observer
Influenced by her biology background, Sara Jamshidi tackles perfection in her design process. 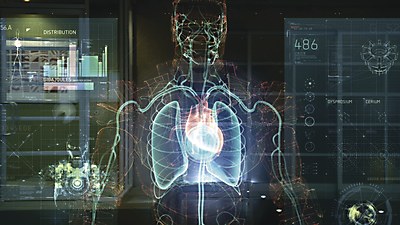