You and designer Yiying Lu cofounded Emojination, which helps “give voice to the people about emoji.” What’s your favorite emoji that Emojination has successfully lobbied for? On one level, it has to be the dumpling because that was my original. But in reality, it’s actually the interracial couple emoji because it’s one of the most meaningful ones. You know, it makes people cry. There’s lots of emoji, but I don’t think there are many that make people cry. Friends have told me that it makes them feel seen.

What are the unique challenges and opportunities of helping to oversee emoji development? Emoji are a global, visual and curated language. Emoji is not technically a language. But if it wasn’t considered a language, we would need a new word to describe what language is. When developing emoji, you’re trying to balance the demands of the world with a limited number of characters per user. Something might be very meaningful in one part of the world, but not necessarily be that relevant in other parts of the world. So, how do you measure that? How do you rank the priorities of something that’s less culturally resonant on the whole or used around the world versus another thing that’s very important in one part of the world? Also, you have to figure out which certain concepts are visually interesting but not necessarily useful. Or something might be meaningful, but you can’t get a visual on it.

How are you seeing brands creating and using emoji today? Brands can’t create emoji. Brands can propose emoji. Ford proposed a pick-up truck and quip got a toothbrush emoji. Tinder got the interracial couple emoji, and General Electric got a lot of science emoji. Brands need a sophisticated social media account, and find emoji that are not only missing, but also important, and then propose the emoji in earnest on behalf of everyone, versus selfishly doing an emoji just for themselves.

What inspired you and novelist Yael Goldstein Love to cofound the literary studio Plympton? We felt that digital would change publishing. We were well prepared because we had connections with traditional publishing, and we also had a good network in Silicon Valley. We were rooted in tradition but also looking forward. Some in Silicon Valley don’t have any regard for the publishing business. On the other hand, some lovely publishers have a hard time innovating because they have so much rooted in the original publishing system. We went for a combination; it’s like we have our foot in the past, but we also think about what we need for the future. For example, paperback made publishing, like pulp novels, a mass public entertainment. Paperback goes back to WWII. But, digital helps people address all the things they want to write, and we think that’s really important.

I couldn’t do something just because I was paid to do it. That would be soulless.”

How do you think book design and book covers will look like in ten years? Many times, digital covers have to work in very small sizes. So, a lot of the titles will be very large. You don’t want small titles. We want them to be very large, very bold and streamlined. You don’t want subtle. You want bold graphics and illustrations, which will work at both a small and a large size. You need something that will work as both a book format and a small thumbnail.

What’s the most recent reading experience you’ve had? The New York Public Library on Instagram. They have these digital versions of novels called Insta Novels through their Highlights feature. I read A Christmas Carol, by Charles Dickens. I don’t know if I love it, but it’s popular.

Your work encompasses technology, journalism, production and publishing. How do you choose which projects to take on? I have to be passionate about it. I need to feel like I can contribute to the project and that I will impact the world in some way. I couldn’t do something just because I was paid to do it. That would be soulless.

What is one thing that you didn’t expect yourself to work on, but ended up suddenly connecting with? I’m producing a documentary about artificial intelligence that I did not expect to do. It wasn’t something that I started from scratch; a friend asked me to help with the project. It was like, “Oh this sounds interesting. I kind of want to be involved.” The project has helped me learn what you can do when you have a good budget, when you don’t have to worry about the money.

What’s one thing you wish you knew when you started your career? Have high competency and low drama. The kind of people you surround yourself with in your professional and personal life is important. High drama takes up so much of the time that you could be using to do something else.

Jennifer 8. Lee is cofounder and chief executive officer of Plympton, a San Francisco–based literary studio that innovates in digital publishing. A former New York Times reporter, Lee is a producer of The Search for General Tso, a documentary that premiered at the 2014 Tribeca Film Festival, and the author of the New York Times best-selling book The Fortune Cookie Chronicles. She is the founder of Emojination, a grassroots group whose motto is “Emoji by the people, for the people.” As part of that organization, she has successfully lobbied for a dumpling emoji and a hijab emoji. She is also the vice-chair of the Unicode Emoji Subcommittee. Lee graduated with a degree in applied math and economics from Harvard University, where she was vice president of the Harvard Crimson. 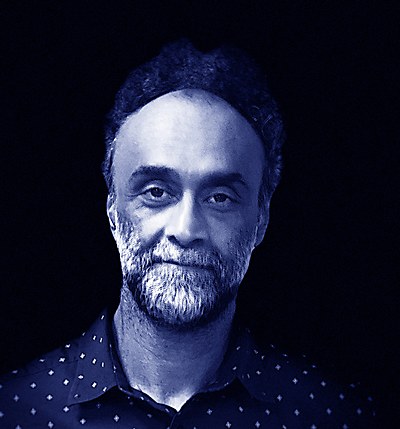 Columns / Insights
Letting the Idea Lead
Multihyphenate creative Rohitash Rao talks about the importance of keeping the idea and the medium in sync. 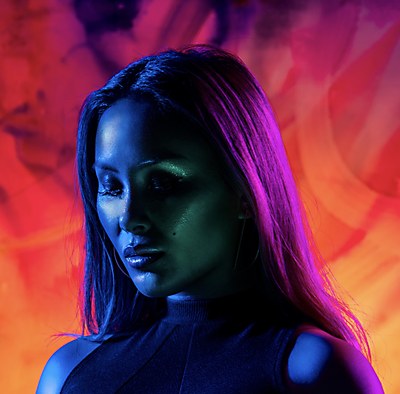 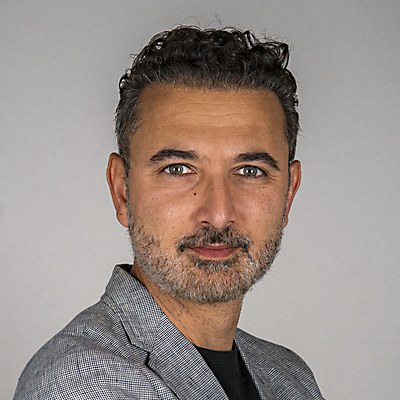