By Tobias Frere-Jones
You come from a very literary family and enjoyed painting when you were younger. How did this background influence your start in typography? Books were everywhere in the house. In the living room, we had a library-scale dictionary always lying open on a carved wooden stand. As writers or publishers or teachers, words were closely felt for all of us. Being inarticulate—making poor use of our rich language—would get me in more trouble than having a messy room. So it seemed natural to make letterforms because their cargo would be so important. Typeface design was also a rare intersection of writing and painting, the two disciplines that I first wanted to pursue.

Retina, your foundry’s second retail font release, started as a commission for the stock pages of the Wall Street Journal. What problems did you initially set out to solve with Retina, and how do these differ from those that Retina faces today? The Journal needed higher copyfit as the page size shrank, as well as better legibility. Either of these is difficult to achieve alone in a newspaper, but especially daunting when put together.

For some time, I’ve suspected that the challenges of small print sizes and screen text sizes are essentially the same. I got to try out my hypothesis last year with Mallory MicroPlus, which serves both environments in a single design. Retina will continue that idea, having been reconfigured to work on the Web as well as in print.

How did you apply what you’ve learned about legibility and cognition to Retina? I did not start with any idea of what Retina’s personality ought to be. I just let it fall where the letters needed it to be, so they could all proclaim their identity as loudly as possible. Retina came out feeling sober and earnest—which could well be a product of all the testing that went into its development—but with moments that still feel informal or even playful.

The underlying strategy was to find a unique aspect in each letter and amplify that as much as possible. Some were easier than others: The leg of the R is unique to that letter, where much of its identity lives. Others relied on white space, like the lowercase i, where the gap between the stem and dot is the operative part, the moment that makes this shape an i and not an I.

Think of those shapes as dancers, and listen for the music they’re following.

What was the hardest letter to design? I like to tell my students that there are no easy letters, just different ways of letters being hard. But in this particular case, the @ sign really was harder. Simplification was a theme throughout Retina, but complexity is the identity of the @ sign. It’s meant to have twice as many things going on.

How is the rising interest in typography, coupled with more accessible software, affecting the profession of typeface design? We now have more practicing typeface designers than any other point in history. On the plus side, access to tools will lead to a greater understanding of the craft. We don’t need or expect everyone to be a scholar of typography, but anyone who knows how type is made will be a better user of it.

But as more and more type gets made, users have a harder time finding the typefaces that will serve them best. Shopping for type was once like going to a tidy little shop, where your choices were quick and simple. Now the deliberation of choosing type is preceded by the tiring legwork of finding type. It’s like being lost inside an airport.

What are the challenges currently facing typeface designers that they need to address in order to remain relevant? At the professional level, typeface design is a matter of engineering as much as aesthetics. Programming has become an essential skill to have—particularly with Python, the most common programming language in type design.

What advice do you have for someone just starting out in typeface design? Study the old masters like Adobe Jenson, Granjon and Baskerville—ideally in their original form of analog. Look at the shapes, but also look at the strategy. That’s where the real thinking is. Think of those shapes as dancers, and listen for the music they’re following.

Also remember that typefaces should be the answers to problems, so be sure you have a clear problem to solve before you start drawing. Otherwise, you won’t know if you’re succeeding.

Over 25 years, Tobias Frere-Jones has established himself as one of the world’s leading typeface designers, creating some of the most widely used typefaces, including Interstate, Poynter Oldstyle, Whitney, Gotham, Surveyor, Tungsten and Retina. Frere-Jones received a BFA in graphic design from the Rhode Island School of Design in 1992. He joined the faculty of the Yale University School of Art in 1996 and has lectured throughout the United States, Europe and Australia. His work is in the permanent collections of the Victoria and Albert Museum in London and the Museum of Modern Art in New York. In 2006, the Royal Academy of Art, The Hague (KABK) awarded Frere-Jones the Gerrit Noordzij-prijs for his contributions to typographic design, writing and education. In 2013, he received the AIGA Medal, in recognition of exceptional achievements in the field of design. 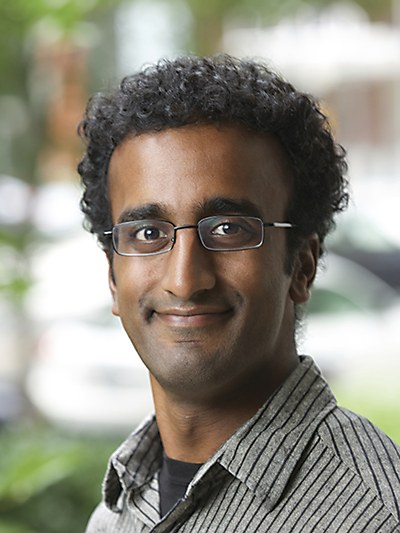 Columns / Insights
Getting the 5193rd Photograph
Anand Varma shares what drives the photographs he takes for National Geographic.

Columns / Design Culture
You’re Already Working
You might have started your next project without realizing it, Wendy Richmond says. 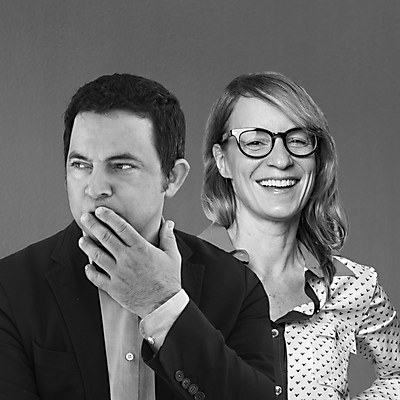