By Aliza Eliazarov
You used to be a teacher and worked at several national parks. What led you to switch your professional focus to photography? Like many folks these days, my path was not a straight one. I studied environmental engineering in undergrad then went on to get my masters in creative arts in education and teach. As an educator in Los Angeles, I integrated photography throughout the curriculum and went on to study photography at Otis College of Art and Design. I became increasingly interested in documentary practice and the use of photography as a powerful anthropological and educational tool.

Photography became an obsession, so in 2007, I took a leave of absence from my teaching job to go make work in Bolivia focused on its agrarian reform. After my return, I was encouraged to apply to the International Center of Photography (ICP)’s documentary and photojournalism program. Once accepted, I moved from Los Angeles to New York City and attended ICP from 2008 to 2009. I switched careers at 35 and have been working as a photographer ever since.

From beautiful food trash to regal chickens to exhausted teachers, the images you take subvert expectations in many ways. How do styling choices like background and lighting help affect viewer expectations around a certain subject? There is something powerful about separating a subject from its environment—it forces the viewer to consider the subject without distraction. In regards to my work with chickens and farm animals in general, by creating on-location studios that allow animals to be photographed isolated from their environments against a backdrop, I make images that explore these animals as emblems of farming practices and philosophies that aim to think more deeply about our relationship with food as an ethical decision. In order to find subjects for the chicken series, I joined Meetup and Facebook chicken enthusiast groups across the country, as the community and skill sharing via these social platforms propelled the sustainability movement.

That said, there’s always a good deal of trial and error before I land on a style and process that is right for a series. Waste Not was initially conceived after a newspaper assignment I was given to follow a freegan. I wanted to begin a body of work on food waste, and my first intuition was to photograph the food on location. That failed miserably because my goal for the project was to communicate the beauty in the food that was being thrown out, and even a perfect tomato does not look beautiful when it’s shot on a sidewalk next to trash bags under streetlights at night. So I began studying paintings of food and feasting in art and was especially drawn to those from the seventeenth-century masters. The way these works elevated food to objects of art spoke to me and made sense for this series and subject matter—to divert food from the trash and make it art. This led me to bring rescued food back to the studio and reimagine classical food still life scenes with props and lighting.

Animals get scared, fly away, run into the lights, back into the backdrop, pee on the backdrop and, of course, poop everywhere.”

Why are you interested in taking images of farming and food? What do you hope people take away from your work? I photograph the sustainable farming movement because it is one of the most positive and beautiful ways that Americans are connecting, empowering themselves and their communities. It would be great if my photographs inspire folks to think about where their food comes from and possibly empower them to make changes that are more sustainable for themselves and the environment.

You’ve shot beautiful images for Modern Farmer magazine. How do you adapt your approach to shooting images for the cover versus for articles? All of the Modern Farmer cover stories are shot on location at different farms or animal shows. A fair amount of preproduction goes into finding the pure or heritage breeds needed for the article. My approach varies from animal to animal depending on size and temperament. The plan to photograph bunnies is different than one to photograph a bison. There’s always a lot of problem solving involved, but it somehow works out.

Patience is critical. When I arrive at the farm, I build an on-site photo studio in whatever covered space we can find. Often, it’s an old barn. I like to give each animal time to get used to the situation. It also gives me a chance to observe the animal, get acquainted and take note of outstanding physical traits that could be highlighted through the photographs. On set, I’m quiet and let the animals roam within the studio space. Often, it is during these times that I get the most interesting photos. Sometimes you only get a few seconds of prime shooting, so you need to be ready.

For Modern Farmer, I need to get very specific photos of each animal—a tight portrait with the animal facing both left and right and full-body shots—all on both black and white backgrounds, in addition to more creative shots. For those, I want the animal’s ears forward, neck elongated and head held high. I have the farmer or my personal assistant make noises and hold treats in front of them. We do whatever it takes to get the shot. But because animals can be so unpredictable, the image for the cover usually isn’t chosen until after an initial edit has been delivered.

What is more challenging—photographing animals on a farm or on a set? In my experience, it’s a lot harder to make unique and powerful images of farm animals in their environment, but logistically, it’s much more challenging to get animals to stand in front of a backdrop with lights flashing at them. Animals get scared, fly away, run into the lights, back into the backdrop, pee on the backdrop and, of course, poop everywhere. Dealing with poop is a big part of photographing animals, so you have to be okay with that.

What’s the best piece of advice you’ve received from Modern Farmer’s director of photography Lila Garnett? The most important thing I have learned from Lila is the value of building a relationship with a photo director. She is smart, talented and funny as hell. She is very supportive of the photographers she hires. I also love her aesthetic, so I always trust that the photos selected will look great in print. I feel comfortable reaching out to her with challenges and questions during preproduction or on set. Lila always advises me to overshoot so there are plenty of options for layouts.

You’ve photographed many animals, chefs, dishes, farmers and more. What—or who—has been your favorite subject to photograph? I love interacting with different farm animals, and I am always intrigued by their individual personalities. Chickens were the first animals I photographed. I love the variation between breeds, feathers and how abstract they can look. I also adored Anna, the ten-year-old bison I photographed at NorthStar Bison ranch in Wisconsin. She was big and sweet. The ranchers were skeptical whether getting her inside a barn and in front of studio lights would be possible, but she was surprisingly relaxed and ended up being a great subject.

Heritage-breed turkeys were my most challenging subjects. I photographed them for the winter issue of Modern Farmer. I needed to get the tom turkeys (adult males) to strut and fan their feathers for the cover story. We tried all day to get these turkeys to strut by playing mating calls on our iPhones, introducing a female on set—but nothing worked. In the end, only one turkey out of six strutted, but photographing that one bird as his waddle changed color, snood elongated, chest puffed up and tail feathers spread out was magical.

New York City–based photographer Aliza Eliazarov makes creative portraiture, conceptual still-life and long-term documentary series. With a focus on agrarian and food issues, she has worked with farmers and food professionals around the world to make images that highlight current trends in food and sustainable agriculture. Most notably, she has been shooting the cover story animals for Modern Farmer magazine over the past two years. Eliazarov holds an advanced certificate in photojournalism and documentary photography from the International Center of Photography. 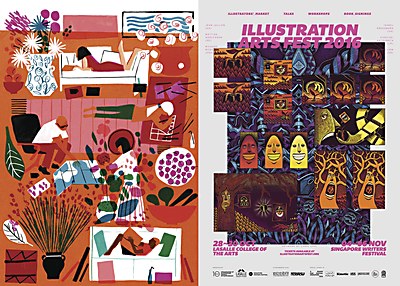 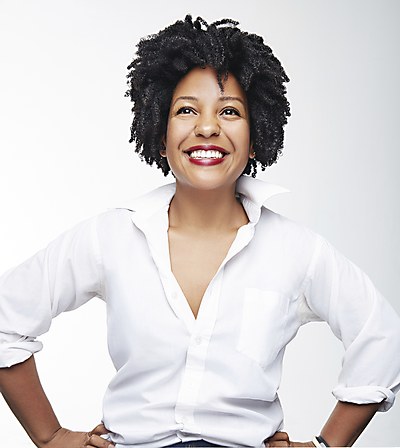 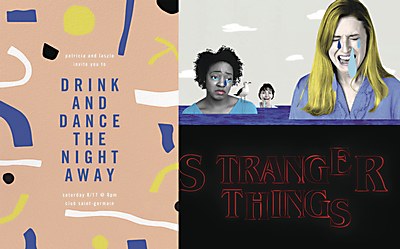