“We are sometimes as important as priests or poets, but until we dedicate ourselves to worthier goals, we are poets of emptiness.” —Jerry Maguire

It’s been 20 years since Jerry Maguire wrote The Things We Think and Do Not Say, the manifesto that got him fired and changed his life. For those of you who were still finger painting in kindergarten class, Jerry Maguire was the lead character—played by Tom Cruise—in Cameron Crowe’s seminal movie about a high-powered, high-paid, high-living sports agent who makes the earth-shaking decision to throw the whole thing overboard to find his higher purpose.

There are a lot of Jerry Maguires in advertising now, creatives who aren’t afraid to think there’s more to a career than a gold lion. For them, it’s not enough to do great work anymore. It’s not enough to make so much money it makes your eyes hurt. Important, yes. But more important is a question that all too few creatives have asked themselves: Is what I’m doing making a difference in the world?

Roy Spence is one of the cofounders of Austin, Texas–based ad agency GSD&M and as sweet and grounded a guy as you will ever find in this business. These days, he runs a consultancy called the Purpose Institute that helps companies discover, articulate and bring to life their deeper purposes in the world. As Spence puts it, it’s not what you do, it’s what you stand for.

For Jerry Maguire, it meant nothing to be a hot-shit sports agent, a profession that, in the 1990s, was second only to rock star in its dream job status. What he came to see was that at the end of the day, the money couldn’t make up for the shallowness of his life. What he did was a far cry from what he stood for.

It’s a rare few of us who will ever know what it’s like to work for a brand like Patagonia or Toms Shoes or Warby Parker. And though the idea of flat-out refusing to work for specific brands or industries—say, tobacco, firearms, pharma, big oil—seems noble, more often that not, unless you carry a lot of creative firepower in that brain of yours, well, it’s pretty much a surefire ticket down the elevator.

But what if, despite the brand, you could find a way to do good and keep your job at the same time?

In the documentary Art and Copy, the legendary George Lois suggests we can make advertising that reflects how we think life should be. “Cast Muslims and LGBTQ people,” he says. “Put a black Santa in your Christmas ad. Advertising can be subversive.”

Yes, it can. As I write this, there are at least six spots for different brands with a message of people coming together to reject the things that divide us, as exemplified by a spot for Amazon in which a priest and an imam, both with bad knees, each surprise the other with a pair of kneeling pads. This is how the creatives thought the world should be. This is how they fed their purpose.

A life is not worth living if you are sleepwalking through it. We cannot just survive; anything goes. We can take control of our lives. We can quit sleepwalking. It’s time to move forward, to make mistakes if we have to, but to do it with a greater goodin mind.” —Jerry Maguire

But our world does not have to begin and end at Cannes. We can choose to train our weapons on lifting the world in whatever ways we are able to lift it. Or we can be the hot-shit sports agent who chooses to do the work, turning a blind eye to the world beyond the team rooms and the pool tables and the TV shoots. And that’s fine, too.

It all depends on which poet you want to be. ca 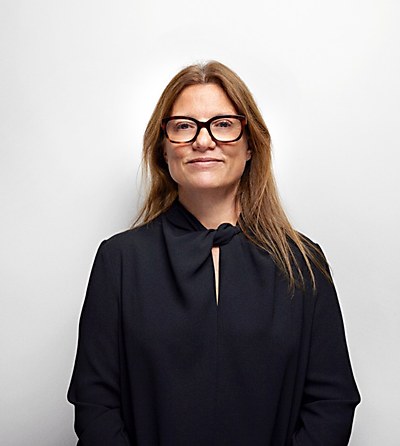 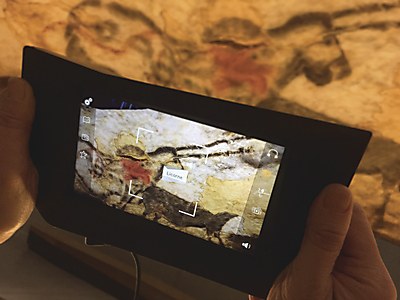 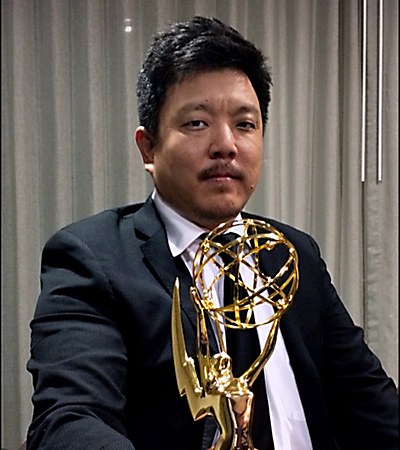