Rebranding the Board Game

Haniya Rae reports on how game and graphic designers are navigating the new rules of the hobby games market.

In 2009, Marco Agosta, a Bremen, Germany–based graphic designer, struggled to find attractive board games in stores. “You could see that these boards had bad colors, stock illustration and, most importantly, impossible-to-read instructions,” Agosta says. So he designed a board game himself.

Agosta went about developing a game as part of his graphic design master’s thesis that would be emblematic of being stranded on a desert island. By designing weathered “social convention” cards and aging and texturing hexagon pieces symbolizing actions players could take, he conveyed how it feels to architect a new society out of one that’s crumbling. He called his board game Sopravvissuti (Survivors).

Agosta only made a prototype to satisfy his graduation requirements because the costs of producing the full board game were prohibitive. But if he wants to further develop it, he has options—and a growing audience.

BEYOND THE CLASSICS
Hobby games have taken off in recent years. In 2015, the estimated market for hobby games in the United States and Canada reached $1.2 billion, and then grew to $1.44 billion in 2016, according to geek culture business site ICv2. The rise has prompted large traditional game publisher Hasbro to set up a startup-like incubation lab to develop the next big hobby game. But if the wild success of Cards Against Humanity and Exploding Kittens are any indication, the next big physical game may be an indie board game.

But where do graphic designers fit in this market puzzle?

“When working directly with a game designer who will hire you, it’s because they are taking the game to Kickstarter themselves,” says Christian Strain, a game and graphic designer at Kraken Games in Houston, Texas. “If [game designers] are hiring you and wanting to send the game to a publisher afterwards, that’s a red flag that the game designer doesn’t know the industry very well. Any publisher picking up the game will most likely replace your work with their own.”

Once upon a time, traditional publishers might have only looked at the mechanics of the game before buying it and tasking their in-house illustration and design staff with creating the game’s pieces and parts. But the internet now enables game designers to easily find talent, mock up a game and a marketing campaign, and then test the game on a crowdfunding site, à la Kickstarter or Indiegogo. A clever idea can get enough money to publish and, with feedback, put the game out into the world in just a few months, like the recently funded Jellybean game Show + Tile, which netted $10,878 on Kickstarter, or Cards Against Humanity, which got roughly $15,570 before it became a runaway success.

“Every year, there are hundreds of new board games, but what’s really interesting about being a graphic designer is that graphic design can prop up a game and draw in a bigger audience,” Agosta says. Graphic designers are working in tandem with board game designers to come up with games that feel more cohesive, engaging and unique, or are at least attempting to move beyond plastic and cardboard, a single static board, and generic stock illustrations or overpowering fantasy imagery.

“When it comes to games, people are really coming to understand that board games are old-fashioned interactive design,” says Jenn Ellis, co-owner of Portland, Oregon–based game production company Twogether Studios, along with her husband, award-winning game designer Keith Baker. “We think so much about user interface and experiences on the screen, but when people unplug, their real-world experiences don’t compare. We have all these well-developed, well-designed media experiences, and we want to bring that sense to the tactile. People are now embracing that.”

She did when she was producing Illimat, a game for indie rock band The Decemberists that evolved out of an earlier game prop illustrator Carson Ellis had created for the band. The Decemberists hired Twogether Studios and Carson Ellis to flesh out Illimat over the next few years, with visuals borrowed from tarot cards and a design aesthetic that pays tribute to the Victorian era. Jenn Ellis looked to materials with more permanence—like cast metal, cloth and glass—for the customized game pieces. With the pieces, user experience and mechanics aligned, the game feels old, like a secret treasure to be shared by its players.

“There are games that look nice, but [that] aren’t very interactive. There are lots of times when [a game’s graphic designer] didn’t think through how someone else might see it,” says Jenn Ellis. “With any interactive media, you need to ask what does the audience like; what’s important to them? You can’t just lay a theme on it,” says Ellis. By comparing games to user experience design, is it any wonder that Ellis’s first thought for would-be board game graphics creators is to consider the audience?

Though, “many game designers start off a game with a specific goal in mind that doesn’t have anything to do with the user experience,” says Strain. Game designers, he explains, often have a specific game mechanic they want to employ throughout the game. Strain gives an example of a deck-building game, where each player is issued a set of pieces or cards that she or he then swaps out over the course of the game. Even if the game evolves into something that would be better off without a deck-building mechanic, a game designer might be adverse to letting that mechanic go—and a graphic designer is stuck designing for it.

“As a graphic designer, reminding game designers that they are trying to create an experience—and that the player’s encounter with the game should be a positive one throughout—is your best bet towards convincing them to make a change,” says Strain.

CHANGING THE PATH BETWEEN CONCEPT AND CONSUMER
“Monopoly has never changed. Trivial Pursuit tests knowledge, but about subjects that I’m not interested in at all,” says Alexander Kandiloros, who started his own game company, Ninja Print, in 2011 to challenge games in the market that were too heavy on rules or too reliant on one type of game knowledge. Kandiloros started working directly with game and graphic designers to create games with well-designed instructions, such as Story. The game’s board is a square spiral, the pawn pieces are colored like CMYK press marks, and the game’s instructions FIt within a simple two-page, one- column pamphlet. In total, Kandiloros has published twelve games and has taken them to Swedish retailers to sell.

Now Kandiloros is trying to take Ninja Print international. He knows his marketing strategy will have to change to reach a wider audience. Growing to the popularity of a publisher like Cards Against Humanity, LLC (the maker of the card game—and all its iterations) means taking on all the burdens of marketing that come with that.

“One of the core reasons creators use a site like Kickstarter is to build buzz for a new game,” says Jamey Stegmaier, game designer of Charterstone, Euphoria, Scythe and Viticulture, which are published by his St. Louis, Missouri–based company, Stonemaier Games. Scythe successfully raised $1.8 million on Kickstarter in 2015. Stegmaier thinks the runaway success could have been due to the exciting stretch goals he was constantly coming up with, which kept fans engrossed in the campaign. Scythe has hundreds of custom wooden tokens and many elaborately cut miniatures representing the game’s FIve warring factions—there was plenty of room to add stretch-goal upgrades, such as cutting larger pieces. “It helps that Kickstarter has a number of built-in discovery systems, particularly the ability to ‘follow’ friends and other creators, which sends you alerts whenever they back or launch a project,” says Stegmaier.

Connecting with friends and other creators helps spread news of the project far and wide quickly, which in turn helps the team developing the game see if its idea is resonating with potential customers. “Publishers used to depend on stores to take care of marketing for them, but with so many games available, stores can only feature a limited number of games,” says Stegmaier. These games are usually from big companies like Hasbro, and with physical retail scrambling to compete with the internet, many stores are unwilling to take chances. For indie publishers, that often means online retail is your only option, and to stand out, especially where space is relatively infinite, graphic design is once again key—if the graphic design of a game is seductive, it’s likely to look more polished to the Kickstarter-surfer’s eye.

Jenn Ellis also mentions the importance of platforms like Twitch, and recalls how Max Temkin, cocreator of Cards Against Humanity, ran several livestreams on the platform to promote another game of his, Secret Hitler. “When you introduce something completely new into the marketplace, people have to learn a completely new skill,” says Ellis. “Either people have to already know it, hence all the Cards Against Humanity knock-offs, or you try to get it on a YouTube program like TableTop, where Wil Wheaton and other famous people play and discuss your game.” Either way, potential consumers need to visually experience enough of the game to get over the initial learning hurdle.

To promote Illimat, Ellis and Baker went on a seven-week road tour in a van to board game cafés around the United States—in part to have game players experience the more tactile aspects of the game and to see the game’s box, which Ellis intended to look like a piece of artwork that can be positioned as such on a living room bookshelf.

“As popular as [board games] become, the more people expect. It’s not just the game design mechanic; it’s the visual design,” says Ellis. “You’re bringing all of this together.” ca

Haniya Rae is a Brooklyn-based freelance design and technology journalist who’s written for the Atlantic, Communication Arts, Print and Popular Science, among other publications. 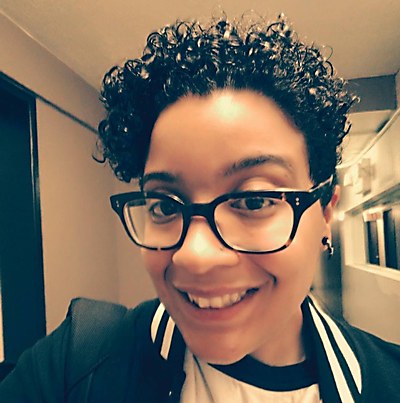 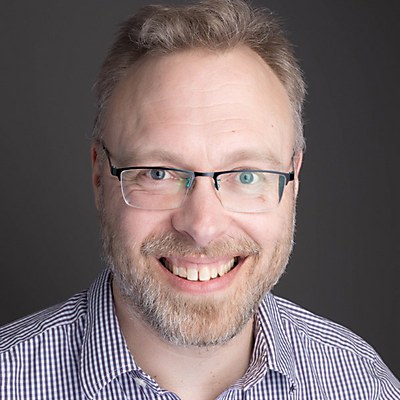 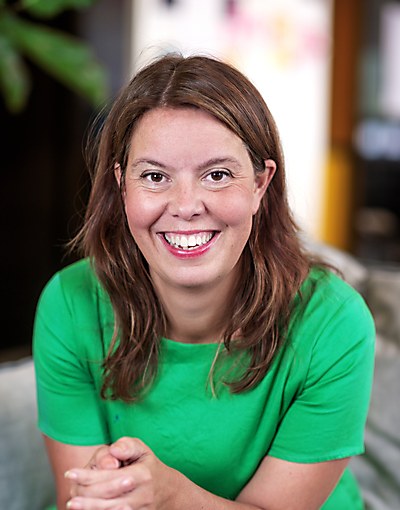