Today, you serve as digital product studio ustwo’s head of TV and entertainment. How did you get started in design and learn the necessary skills? After leaving high school, I started my own streetwear company. I was working with graffiti artists and illustrators from my local town to design and manufacture T-shirts and hoodies. I traveled around Europe, selling them to skate stores and streetwear outlets, and, over time, the roster of creatives I was working with grew to include people from all over the world.

At one point, I met a guy who owned a couple of contemporary art galleries in the United Kingdom. He was well known in the art industry, and he asked me to curate a street-art show for one of his locations. The show was a success, and after that, I became the manager of one of his galleries—I spent two years organizing shows and developing print releases with artists.

When the recession hit the United Kingdom, art sales took a dive, and we made the decision to close the gallery. Other than selling art, the only skill I had was a rudimentary understanding of Photoshop, so I ended up taking a few freelance gigs designing logos and websites for local businesses. I was interested in digital, so I started reading books and taking online classes to learn HTML and PHP. Things developed from there, and in 2008, I started working at a startup as a user-interface designer and front-end engineer.

How did you first become interested in the entertainment industry? I’ve always been a huge television addict. Growing up, I remember when my family had satellite TV installed in our home for the first time—I became obsessed with channel surfing. I’d sit for hours, flicking through programs, watching all the crazy stuff they show on public-access and home-shopping channels late at night. I was the stereotypical child who sat too close to the TV for far too long.

In 2012, I was lucky enough to work at Ostmodern, an agency in London, United Kingdom, that specializes in work for media and content companies. There, I got to see the inner workings of big broadcasters, such as Channel 4 and ITV. I spent two years helping to create video-on-demand platforms, helping organizations deliver their content through the web, mobile and set-top boxes. I even had the opportunity to spend some time in Moscow, developing an on-demand service for one of the country’s biggest media companies.


TV, film, short form, music, social and gaming are all starting to merge into one endless stream.”

From a user experience perspective, what is your critique of streaming services today? People give streaming services a hard time, but these services have it tough. Although television has been mainstream since the 1940s, the way that people view TV hasn’t really changed in the last 70 years. Suddenly, there is an abundance of content and all these new ways to watch TV, so interfaces have gotten really complex as a result.

I’ve seen Netflix and Hulu especially take fire for changes to their platforms, but they have a lot to consider. People’s needs and behaviors around content are changing rapidly, and for streaming services, that’s a moving target.

TV shows and movies are inherently a social experience, and for me personally, this is where most streaming services fall short. I watch TV mostly with my wife, but currently, there is no way to have a truly joint experience—finding something for both of us to watch. Binge-watching out of sync is a big challenge, so there is definitely work to be done there.

What excites you about content right now? The lines between different content types are becoming very blurry. TV, film, short form, music, social and gaming are all starting to merge into one endless stream. You can see that happening on your feed on Facebook and Twitter, and also in TV shows.

Love Island, a British dating reality show, is an amazing example of this. It has managed to combine multiple content formats to create something that’s more of a brand ecosystem than a TV show. Audience members vote on different aspects of the show, like which contestants will remain in the show, via app. Love Island also brings elements of social media into the show. For instance, viewer tweets will often become part of an in-show challenge, and they’ll be used to give contestants some insight into how they’re being perceived in the outside world. Each of the contestants also has a cell phone—thanks to a sponsored partnership with Samsung—which they use to send text messages to each other and take photos in the villa. These texts and photos are also posted to Love Island’s Twitter and Instagram accounts. Its audience participation and interaction element is so well executed and tells us what mainstream audiences want from entertainment.

I’ve also been watching a lot of IRL live streaming on Twitch. It’s basically people walking around, live streaming their daily lives. The audiences aren’t huge—especially when compared to some YouTubers—but they’re extremely engaged. Between live streaming and e-sports, we’re about to see a new wave of live content.

What does interactivity in the entertainment industry look like over the next few years? I think we’re going to start seeing a lot more content that bridges the gap between regular, linear TV and games. Netflix already has original content that has a “choose-your-own-adventure” element to it, and it recently announced a partnership with video game publisher Telltale Games to deliver a narrative “game” based on Minecraft: Story Mode. Whether this will be successful in the mainstream remains to be seen, but it’s an interesting idea that addresses a lot of the engagement challenges that streaming services are facing.

Obviously, immersive technologies like AR and VR are going to be important. Studios are facing their own challenges in trying to understand how these fit into their businesses, especially since hardware distribution is still an issue. But the increase in location-based experiences and VR arcades is definitely setting a new precedent in this space.

How do you stay inspired? People watching. I love seeing how people interact with the world around them, even if they’re just buying a coffee or browsing in a store. That’s when I think most about new ideas. I work remotely, so I spend a lot of time in coffee shops, where you can see people at their computers and phones—habits and frustrations in real life.

I also spend a lot of time with streaming and content apps. I’ll often subscribe to a new service for a couple of months to get a feel for how different brands are solving the same challenges.

Right now, I’m also playing a lot of Fortnite—there is a lot the rest of the entertainment industry can learn from this game. The business model is unique for such a popular, multiplatform game. In addition to being free to play, with new skins and items available for purchase in-game each season, Fortnite has also integrated sponsorship deals. For example, when Fortnite’s publisher, Epic Games, partnered with Marvel to promote the film Avengers: Infinity War, Thanos was a playable character. I also love how Epic Games manages the community. There is a lot of interaction between the developers and the players that helps the game evolve and improve.

What is the most exciting work in interaction design that you’ve seen recently? It’s more service design than interaction design, but I really admire a lot of the work that consumer product brands are doing at the moment to tell their story. Brands like Away, Casper, Hiut Denim Co. and Warby Parker aren’t technology companies, but they’re leveraging technology to sell to consumers. These brands are also bridging the gap between physical and digital in interesting ways, like opening brick-and-mortar locations that act as showrooms and provide complimentary services.

Technology isn’t going anywhere, but people are becoming increasingly wary of their digital lives. I respect any company that’s mindful of that.

Currently based in Los Angeles, Lee Simpson is digital product studio ustwo’s head of TV and entertainment. Developing partnerships with companies such as Comcast, NBCUniversal and Warner Bros., he leads a dedicated team focused on exploring products and experiences that help solve complex challenges in the media and video-content space. For the past fourteen years, he has worked in technology and design, helping companies such as American Express, Google, the Guardian and Virgin launch digital products to millions of users. Having progressed from engineering and design to product strategy and leadership, his experience today spans emerging technology, e-commerce, publishing and finance.

From 2013 to 2014, Simpson was a product lead at Guardian News and Media, where he led the development and global rollout of content management and workflow tools as part of the organization’s next-generation relaunch. Simpson also served as a mentor to startups in the Ignite100 accelerator program for more than five years, and he continues to work with several alumni companies as a formal advisor. He has taught user experience and product design at schools across Europe, including Hyper Island in Stockholm, and spoken at events and conferences in Dallas, London and New York City. 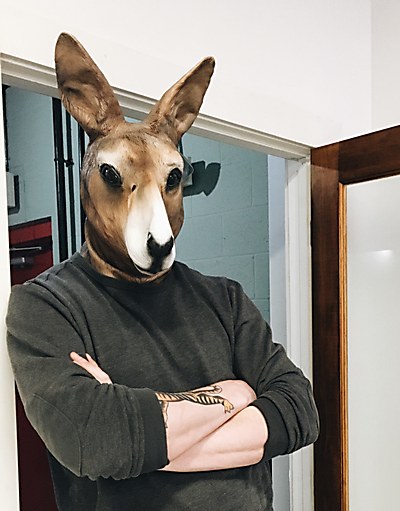 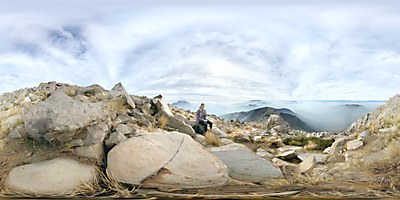 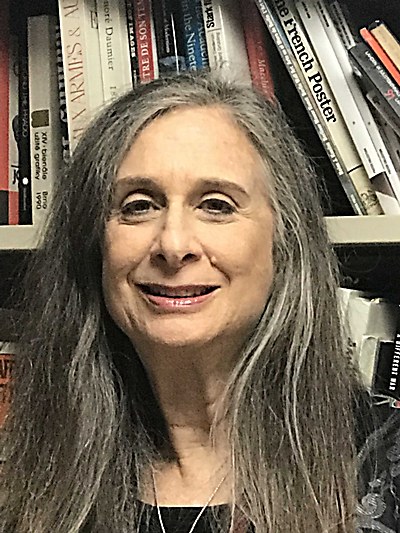