Gary Sume comments on making the transition from notebook and pen to an iPad, working in-house for a local department store, and why his best ideas always seem to arrive when he’s on the train.

By Gary Sume
If you have a degree in what field is it? I have a BA in communications/advertising from Brigham Young University.

If you could choose one person to work with (outside your own agency), who would it be? If he wasn’t already dead, I’d pick Howard Gossage—one of the original non-traditional thinkers. Among the living, I’d probably go for Tony Granger or Jamie Barrett. (Sorry, that was three, wasn’t it?)

Who was the client for your first advertising project? ZCMI, a Utah-based department store that was sold to Macy’s several years ago. I actually worked in-house there for a while. So yes, thank you, I think I’ve paid my dues.

If you were to change professions, what would you choose to do? At one time I really wanted to be a forest ranger.

What do you consider to be the greatest headline of all time? There is a Harley Davidson ad from a few years ago that I’ve always admired that depicts a guy riding his bike in some vast, open landscape with the headline, “Somewhere on an airplane a man is trying to rip open a small bag of peanuts.” I’m not worthy.

From where do your best ideas originate? I’m not exactly sure where they come from, but I’m usually on the train when they arrive. For whatever reason, that’s where I do some of my most productive thinking. Maybe it’s the constant jostling and unique smells.

How do you overcome a creative block? I’d like to think I just blast through it with my superior brain power, but I usually have to spend a few days feeling like I'm a moron. After that, things either loosen up or my deadline arrives and I have to just go with what I have.

If you could choose any product to create an ad for, what would it be? My first thought is to pick some high-profile product for which great work has already been done. That would be an amazing opportunity, but extremely difficult. So instead, I think I’d rather work on some cool new product for a wealthy client who trusts me completely.

Do you have creative outlets other than advertising? Richter7, the extremely kind and generous agency where I work, gives all employees a month-long sabbatical every seven years. When mine came up, in addition to projects around the house and a few short trips, I actually tried writing some short fiction. Interestingly, I found it much harder than advertising writing. I think I’ll try chainsaw carving next sabbatical.

What’s your approach to balancing work and life? I can sum it up as follows: 1. To spend as much time with my family as possible and 2. To create the best advertising I’m capable of without sacrificing goal #1. Obviously, Crispin won’t be calling me anytime soon.

What product/gadget can you not live without? I just got an iPad and am in the process of transitioning away from a notebook and pen. I have to say that I’m not quite as comfortable with the somewhat cramped, virtual keypad, but I’m getting there. On the upside, the notebook and pen never got me near as many interesting looks from fellow train riders—usually it’s a cross between curiosity and fear.

What’s your favorite quote? Howard Gossage once said, “The real fact of the matter is that nobody reads ads. People read what interests them, and sometimes it’s an ad.” No matter how much advertising evolves, this will never change.

Do you have any advice for people just entering the profession? Never confuse a medium—no matter how new or technologically advanced—with an idea. The medium delivers your message. The idea is what makes people stop long enough to care. For example, a Facebook page is a medium, not an idea. Creating an app that lets you “unfriend” friends on Facebook for a free Whopper coupon, now that’s an idea.

What’s one thing you wish you knew when you started your career? Hard work is the great equalizer. If you can’t beat them with your mind-numbing talent, outwork them.

Gary Sume is a creative director at Salt Lake City-based Richter7, one of the region's most awarded agencies and the only one named after an earthquake scale. He graduated with a degree in communications/advertising at a time when most programs primarily focused on media, research and strategy. He spent the next several years at various shops trying to figure out: A. How to do good work despite his schooling and B. How to stay employed as a copywriter when no one actually reads copy. In addition to frequent and mostly unsolicited praise from his relatives, Gary's work has been recognized multiple times by Communication Arts, the Clios, the Addys, the OBIEs, Luerzer's Archive, AdWeek, Graphis and the PRINT Regional Design Annual. 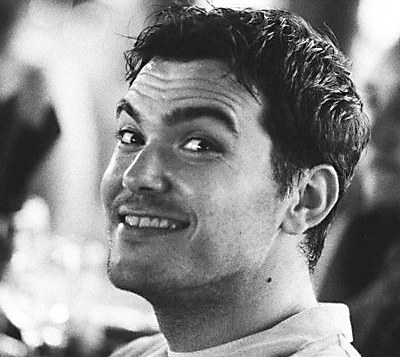 Columns / Insights
Common Threads
Jesse Thomas comments on his affinity for user-generated content communities, the importance of teams and his desire to design food products. 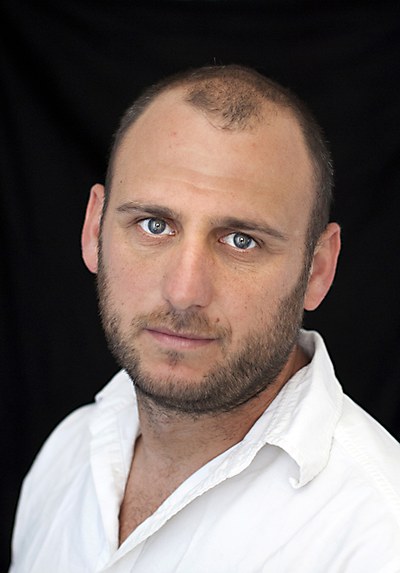