The Sisyphus Fallacy
Or: Quit Trying So Damn Hard

“We are dying from overthinking. We are slowly killing ourselves by thinking about everything. Think. Think. Think. You can never trust the human mind anyway. It’s a death trap.” —Anthony Hopkins

And then there was Sisyphus.

A mortal condemned to Hades by the gods, Sisyphus was forced to push a boulder up a mountain. When he reached the mountaintop, the boulder got away from him and rolled back down the mountain, and he’s doomed to do it all over again for eternity.

Like most things in life, solving creative problems comes down to a choice. It can be hard, or it can be easy. It can border on effortless, or it can be soul crushing. What’s crazy is why creatives would choose the hard way when hard is far from the path to brilliance.

Creativity isn’t something you can force. You can’t pummel it into submission.

As legend has it, Jay Chiat once said: “If you can’t be bothered to work on Saturday, don’t bother to come in on Sunday.” Far be it from me to shoot spitballs at Jay Chiat, but no sir, you can’t shame creativity into existence. You can put your nose to the grindstone all you want and all you’re likely to end up with is a bloody nose.

As a teenager, novelist Andy Weir had always loved science fiction. About the only thing he loved more was writing science fiction. Nerdy, fan-fiction stuff, true, but there was nothing that made him happier. When he started college, he wanted to study creative writing. But that wasn’t realistic like, say, computer programming, so that’s what he did instead.

Ten years later, he lost his lucrative computer job. Luckily, he had stock options and enough to live on for a few years. He wrote a novel. Nobody was interested. He started writing serials, one of which ultimately got the attention of Random House.

Anthony Hopkins is right. We think too much. We think and think and we think until pretty soon, we’ve sucked all the creative oxygen out of our brains.”

After years of pushing the literary boulder up the mountain, Andy Weir finally made it to the top. At 42 years old, it took him much longer to get there than it needed to, but eventually his novel The Martian was a New York Times bestseller.

The key word is eventually. Maybe if Andy hadn’t tried so hard to be successful, maybe if he had somehow written for the joy of it without the self-imposed pressure to break through, he could have gotten there sooner.

As I write this, the Boston Celtics and the Golden State Warriors are tied two games apiece in the NBA Finals. I have no idea at this point who’s going to win the MVP award, but the Sisyphus Trophy, that I can tell you: Marcus Smart of the Celtics. Marcus is a great player, but every so often he tries too hard. Never have I seen a player put so much effort into dropping threes than Marcus. He’s off balance. He’s hurried. It’s painful to watch—almost as painful as his shot bouncing off the rim. Compare that with Steph Curry. The dude is the personification of relaxed focus. When that ball leaves his fingertips, it’s like it’s on a laser beam headed straight for a whole heapin’ helpin’ of swish. Curry makes it look effortless. Like he’s barely trying at all.

In her book Badass Habits, Jen Sincero calls this surrendering. Instead of struggling with a problem, it’s better if we simply surrender to it. “If we’re not careful, we can often become obsessed with thoughts that it’s taking too long or it’s not working,” she says. “Once you surrender, however, you unhook yourself from all that negative energy, you’re no longer held captive by desperation, doubt and disappointment, and a whole new world opens to you.”

Anthony Hopkins is right. We think too much. We think and think and we think until pretty soon, we’ve sucked all the creative oxygen out of our brains. Whatever energy we might have used to invent something truly incredible is all but depleted.

If you want to make a name for yourself, if you want to do the kind of work that has other creatives “wishing they had done that,” my advice is let it fly, quit sabotaging yourself with things that don’t matter and be yourself. Not Sisyphus. ca 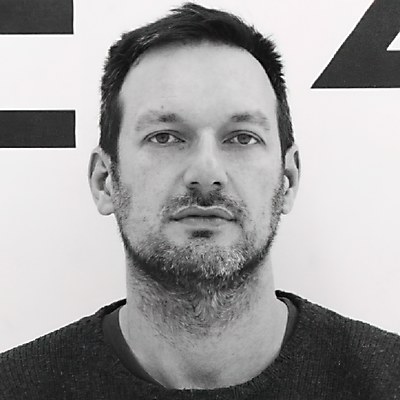 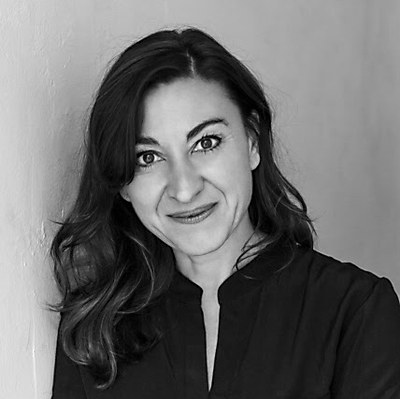 Columns / Insights
Preserving the Truth
Acclaimed photographer Lynsey Addario speaks with us about the importance of photojournalism in providing an accurate record of history. 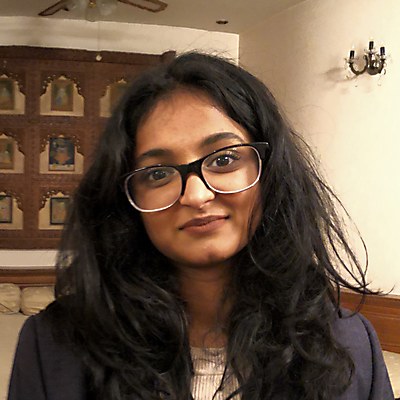