The Truth Is Out There. Kind Of.

As more brands jump on the purpose bandwagon, Ernie Schenck calls for the authentic truth.

How many times have we heard it. The genesis of a great idea begins with an authentic truth, an insight so perfect, so firmly rooted in who and what we are as a species, it is undeniable and inarguable. Some of the greatest advertising ever created has emerged as a result of an ability to ferret out that truth, hitch a saddle to it and ride it to glory.

Recently, I asked creatives on Facebook to tell me what agencies, brands and campaigns have most successfully managed to pull this off. There were many. Here’s what some of them had to say.

“In 1977, Nike and John Brown & Partners, a little-known agency in Seattle, set the course for a brand behavior that demonstrated that what you believe in and how you say it have to ring true,” wrote John Doyle. “A print ad titled There Is No Finish Line aligned itself with the human spirit—the euphoric nature of running.” Long before “Just Do It,” long before Wieden+Kennedy, this one simple ad spoke to a truth that would one day live on as “Just Do It.” It does to this day.

More than a few pointed to Goodby Silverstein & Partners and its brilliant Got Milk? campaign. “When the California Milk Processor Board finally accepted that selling milk on its health benefits wasn’t nearly as compelling as its perception as a natural partner for foods like cookies, cake and whatever else, that single human truth sold a lot of milk,” wrote Guy Bommarito.

The authentic truth. It’s absolute. It’s unshakeable. Its power to propel us as creatives mighty beyond measure. But there is another truth.”

And speaking of truth, few campaigns have managed to uncover a more powerful human insight as Truth. The collective genius of Crispin Porter + Bogusky and Arnold Worldwide, the campaign threw decades of scare tactics under the bus in favor of something new—the fact that tobacco companies had been lying to us for generations, making fools of us. David Baldwin of Raleigh, North Carolina–based agency Baldwin& put it like this: “Truth moved antismoking advertising from ‘It’s bad for you’ to ‘You’re being lied to by the man.’ It was brilliant.” And this from Mark Musto: “Funny how the anger over being manipulated was more powerful than the fear of cancer.”

The authentic truth. It’s absolute. It’s unshakeable. Its power to propel us as creatives mighty beyond measure. But there is another truth. It is feeble. It is disingenuous. And it is something we’ve rarely seen before. The kind of truth that’s fleeting. Fabricated. Cloaked in insincerity. And if we’re not careful, it can lure us onto a bandwagon that at best is uncomfortable and at worst can suck the spirit out of us. Call it the inauthentic truth.

We all want to ally ourselves with brands that have hitched their star to a purpose. Who doesn’t want that? Who wouldn’t want to work on a Patagonia, a Ben & Jerry’s, a Dove—brands that found their true north long ago, way before purpose became trendier than a retro flip phone or a pair of Louis Vuitton workout pants.

What happens if instead of the Patagonias of the world, you find yourself working for one of the poseurs? What if most days, it feels like you’re the only one still looking for the authentic truth, when sadly there is nothing of the sort to be found?”

But what about the brands that are late to the party, that feel compelled to stand for something more than just a great car or a phenomenal running shoe or the smartphone to end all smartphones for no other reason than it’s what the market expects right now. I don’t need to spell it out for you. You know who they are. The poseurs. The opportunists. The ones that are willing to embrace any cause, any movement, any social activism if it means getting themselves a place at the table.

The question for each of us as creatives is: What happens if instead of the Patagonias of the world, you find yourself working for one of the poseurs? What if most days, it feels like you’re the only one still looking for the authentic truth, when sadly there is nothing of the sort to be found?

It would be so easy to jump on that bandwagon with all the other pretenders. It’s your career, after all. It’s not your fault you work on a brand hell-bent on trying to make itself out to be something it’s not. You put your head down. You do the best work you can. Never mind that up to a year ago, your client wouldn’t have cared about taking a stand against racism or global warming, but it does now to win customer loyalty. Not your fault. Not your fault. Not your fault. 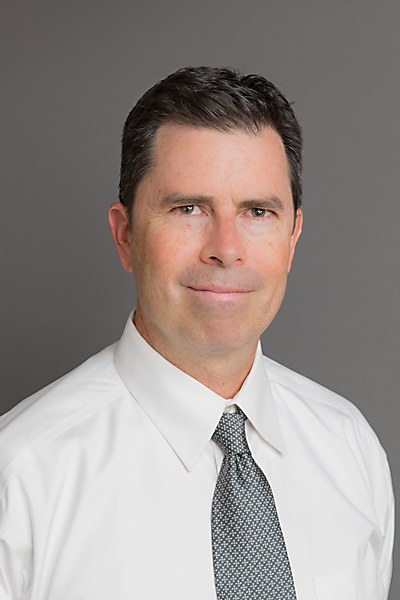 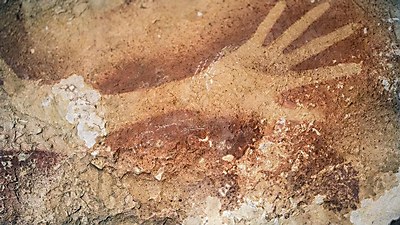 Sponsored by Mingo Press
Columns / Creativity
How Print Changes the World
Artists have been putting ink on something since the dawn of abstract thinking. Our history is more than a little bit astonishing. And our future is incredibly exciting. Long live print!