Every year, literary agent John Brockman puts together one of the most thought-provoking books you will ever encounter. It’s called Edge. Simply put, Brockman goes to some of the most brilliant thought leaders in society—physicists, poets, songwriters, anthropologists, teachers, the list goes on and on—and asks them a single question. In 2006, it was, “What Is Your Dangerous Idea?” In 2009, it was “What Will Change Everything?”

It got me thinking. What about advertising?

Seriously, for those of us caught up in it, is there anything that begs more questions than this heaving, lunging, here-today-gone-tomorrow business? And since Brockman isn’t likely to pose any of our advertising questions any time soon, well, I’ve decided to do it myself. But as I like to say, where do you begin? There are so many challenges facing us. And it makes no matter if you’re a junior art director, a chief creative officer or a holding company. There are land mines everywhere. Zig left, and you’re golden. Zag right, and you could shoot yourself in the foot with a hellfire missile.

But the one question we all ask ourselves is: Where is it all going?

Formerly chief creative officer at Mullen, Edward Boches is currently professor of advertising at Boston University. “The short-term thinking that permeates the current business mindset—[of] both clients and the holding companies that control most agencies—drives the industry to focus more on money, data and short-term results than on real brand ideas, [as well as on] products that don’t simply sell products, but also solve customers’ and society’s real problems.”

The days when advertising had the power to shape popular opinion, to really move the needle culturally, have given way to the quick fix, the quick buck, the quick turnaround.”

Boches is right. The days when advertising had the power to shape popular opinion, to really move the needle culturally, have given way to the quick fix, the quick buck, the quick turnaround. And as he points out, it’s this obsession with speed that threatens to shrink this business into a pale semblance of its former self. The dwarf star of business.

For Helayne Spivak, executive director of VCU BrandCenter in Richmond, Virginia, it’s not so much the future of advertising that worries her as it is the talent drain we’re facing. “Agencies are no longer the first place that writers, art directors, strategists or experience designers look to start their careers,” says Spivak. “They look to companies like Airbnb and Facebook and Google. Our graduates look for brands that share their desire to make the world a better place. Money means less to them than purpose.”

Purpose is going to need to play a much bigger role if we’re going to keep our best and brightest young minds from jumping ship. Just ask Deb Morrison, Carolyn Silva Chambers distinguished professor of advertising at the University of Oregon. “I worry that our students could lose the humanity that makes work great because of the toxic stupidity around them,” Morrison says. “They look at concept and craft, and they want it to mean something.”

Finally, this just in from Luke Sullivan, professor of advertising at the Savannah College of Art and Design and insanely successful author of Hey Whipple, Squeeze This: The Classic Guide to Creating Great Ads: “I don’t see enough college students who are able to write. The ability to write is the ability to think clearly. If you can’t write clearly, you can’t think clearly. It means creating an argument—an idea, a proposal, a logic—and then being able to take the reader from A to B and land on C.”

Myself, it’s going to come down to resilience. Like Edward says, “The best of the kids I teach are fearless. They want to make something meaningful happen. They want to apply their creativity to making things better. If advertising lets them do that, all will be good.” 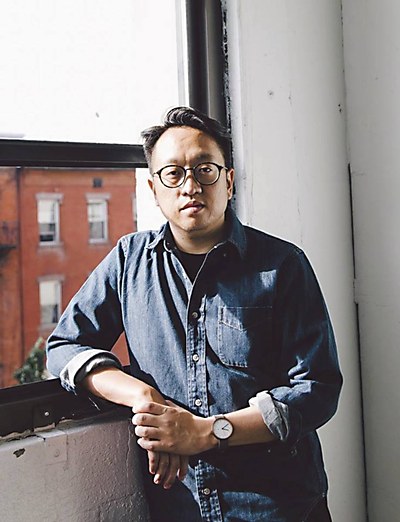 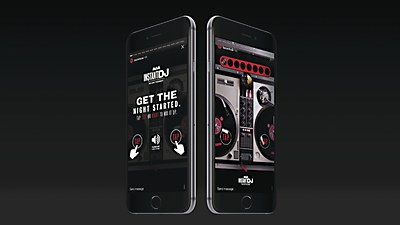 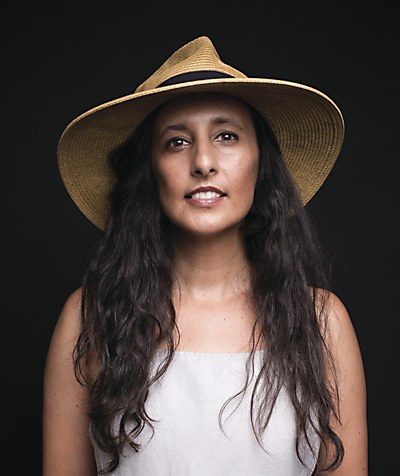