Darren Booth comments on not overthinking things, using accomplishment as a motivator, and being mindful of his career.

By Darren Booth
If you have a degree in what field is it? I graduated from Sheridan Institute’s illustration program back in 2001.

What was your first paid assignment? My first assignment came a few weeks after graduation. It was for two quarter-page portraits for National Post business magazine. Sadly enough, fees for illustration haven’t changed much since then.

Which illustrator (or fine artist) do you most admire? Some of my former college professors, like Joe Morse, Gary Taxali, Blair Drawson and Paul Dallas. The main thing I learned from them was to be mindful of your illustration career and to always think of the long-term.

From where do your best ideas originate? I trust my process. For me that’s to just let the problem marinate in the back of my mind until, all of a sudden, the idea comes to me.

In one word describe how you feel when beginning a new assignment? Anxious.

Do you have a personal philosophy? Always trust your gut. It’s a simple philosophy but difficult to adhere to. In the past I’d have a tendency to overthink something when I received too much direction from a client and usually the piece ended up suffering from it. I do my best work when I’m given more freedom or a very vague client brief.

Do you have creative pursuits other than illustration? I keep journals and sketchbooks and I create personal work that’s generated impulsively and doesn’t resemble my illustration work in any way. I also play lead guitar and write songs for my band The Black Spurs.

What music are you listening to right now? Bob Dylan, David Bazan, Kathleen Edwards and Count to Fire.

What’s your favorite quote? “Don't try to be original, just try to be good.” —Paul Rand

Do you have any advice for people just entering the profession? Yes.  Refer to the aforementioned quote.

What’s one thing you wish you knew when you started your career? I wish I’d known how to pace myself when I was starting out. I used to place an incredible amount of pressure on myself to learn as much as I could as quickly as I could and it only worked against me because I created unreasonable expectations for myself. Set realistic goals that you can reach because a sense of accomplishment is a better motivator than anything else.

As a child growing up in the northern part of Canada, stereotypically-long Canadian winters provided illustrator Darren Booth plenty of time to explore his artistic side. Pursing a career in the arts led Darren to get his education from Sheridan Institute just outside of Toronto. Since graduating, his hand-lettering and illustration have received recognition from The Society of Illustrators, American Illustration, The Society of Publication Designers, Applied Arts, 3x3, The Type Directors Club and Communication Arts. 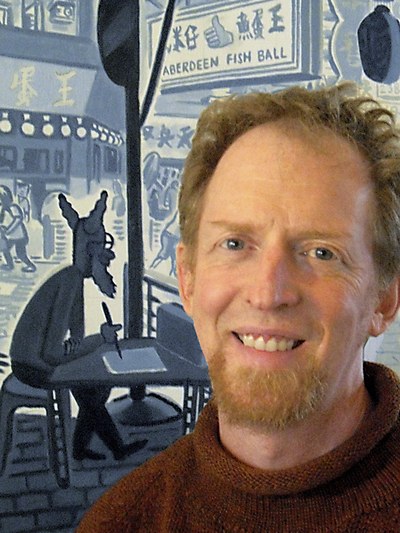 Columns / Insights
Unexpected Places And Unexpected Tools
Michael Sloan comments on persistence, what it takes to maintain a balanced life, and how M.C Escher influenced his work. 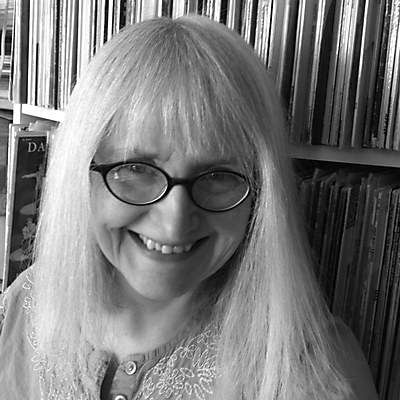 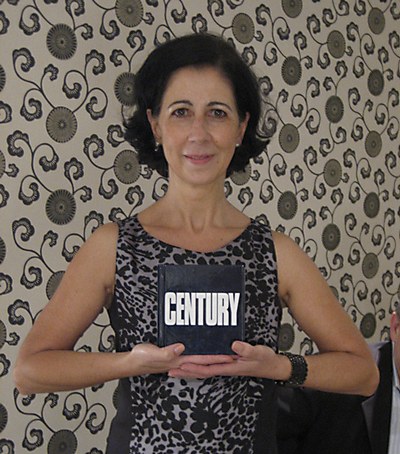