How did you get started in photography? My lifelong love for photography began when I was thirteen years old. My father had given me my first camera, a Pentax K1000. So, in junior high school, my best friend and I had a mission to photograph all the cute boys in school. Little did I know that is when my love of portraiture began. A couple years later, I took my first photography class in high school, which was instrumental in my development. My teacher recognized my talent and encouraged me to pursue my art.

How have your experiences as a photo editor at Essence and Vibe influenced your photographic approach? Working as a photo editor for Essence and Vibe magazines gave me an advantage in that I had access to some of the best photographers in the business. I was on set often and learned valuable lessons about lighting, set design, talent management and production. My own photographic approach was influenced by learning from those photographers’ trials and errors. The main thing I learned about myself was that I did not want to photograph celebrity editorials.

What are some projects that you’ve done for the New York Times? How do you tailor your work for publications? My photograph, Turbo’s Dream, appeared on the cover of the Lens section of the New York Times (web edition). They were promoting a photography catalog that I am included in called MFON: Women Photographers of the African Diaspora, and I was beyond thrilled that my photograph was chosen for the lead. I have yet to be officially hired by the New York Times but it would be a dream come true. There is a fine line you must walk when hired by most magazines, ad agencies and media outlets. You’re hired because they like the style of your work, but you still must cater to that magazine’s vision and photography goals.

Your photography style is a mixture of portraiture and photojournalism. What are the benefits of combining the two styles together? Combining portraiture and photojournalism comes naturally because they are my favorite ways to shoot. The benefits of combining the two styles together lie in the flexibility of the artistic vision. I don’t believe that one photographer can specialize in every genre of photography, but I do believe that our interests can change and evolve over time, and that we can hone our skills in a particular direction or two.

Why did you decide to create the Waheed Photo Archive, a collection of found portraits of the African American community from the Civil War to the present? I am a collector by nature. I have always been drawn to vintage images of Black folks. I love the style, the pride in their faces and the way they dressed up for the occasion of having their portraits made. The idea that these images could be “orphaned” after someone passes away and left on the street was heartbreaking to me. I started collecting these portraits as a way to save these lost images and protect the stories hidden within them. Collectively, these images are a visual history of African Americans and the culture as told by our elders.

How did you come up with the idea for your photo book Black Joy and Resistance? Black Joy and Resistance is my visual love letter to Black folks. When I decided to self-publish my book, I took a look at my body of work from the past seven years I had traveled throughout Africa and Brazil, and I captured some really special moments. These images spoke of Black Joy, rituals, pride, culture and resistance. The book sort of named itself.

What were the difficulties of self-publishing the book? Some of the challenges of self-publishing included finding the right printer, distribution, promoting and marketing. It was important that I had a professional, talented and resourceful team so that I could produce a high quality product. Luckily, I was fortunate to have worked with the best in the magazine publishing business. My small team of four included a handful of friends and ex-coworkers from Essence. Crystal Whaley, the producer/deputy editor, handled everything from finding and negotiating with the printer, setting up the Amazon seller account, marketing blasts to industry contacts and keeping me on task with deadlines. Elsa Mehary, the art director/designer, designed the book, picked the fonts, and directed the layout and visual flow of the book. Sherrill Clarke, the copy editor, made sure that my written contributions were grammatically correct and factual. It was an honor to work alongside these three brilliant Black women. I did a little bit of everything, including editing images, setting up a business account, registering as a business, wrangling my writers to turn in their essays and editing the book. I am proud of the results, which have far exceeded my expectations.

What draws you to photographing the Black Lives Matter protests? After George Floyd’s murder, I was drawn out into the streets like so many Americans. As a photojournalist, I felt especially called to capture the Black Lives Matter Movement during these unprecedented times. I’m drawn to the amazing energy, solidarity and love at the marches and inspired by the young people who are leading the way. I consider myself a visual activist. I’m capturing the movement from a Black woman’s perspective, controlling our narrative and also raising my own voice to protest injustice.

Which photographers have most impacted your work? French photographer Henri Cartier-Bresson was an early influence. As a young high school photographer, I had received his book The Decisive Moment, and I loved the way he captured street photos and framed his images. Studying his work taught me about photographic timing, patience and how to find art in the ordinary. Gordon Parks was also a master at everything I aspire to as an artist. He is one of the most important photographers of our time.

What’s the best advice you’ve been given in your career? There are millions of other photographers in the world. Block out all the noise, hone in on a few styles and get really good at those. Develop your own [photo] style. Do you. I paraphrased, but the advice came from the great George Pitts.

Adreinne Waheed is a visual artist based in Brooklyn, New York, and Berkeley, California. Her work holds space for the beauty and resilience of Black folks across the diaspora. As a photo editor, Waheed has directed shoots for publications including Vibe, King and Essence magazines. Her photography has been published by National Geographic, the New York Times and Photo District News. In 2010, she created the Waheed Photo Archive, a collection of found photographs of African Americans from the Civil War to the present, which was acquired by the Smithsonian’s National Museum of African American History and Culture in 2015. Her self-published coffee table book, Black Joy and Resistance, was released in December 2018. 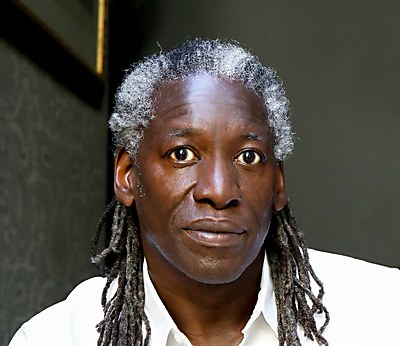 Columns / Design Issues
Designing for Distance
Experiential designers are envisioning how to navigate shared spaces from the new normal toward a better one, as Leslie Wolke finds. 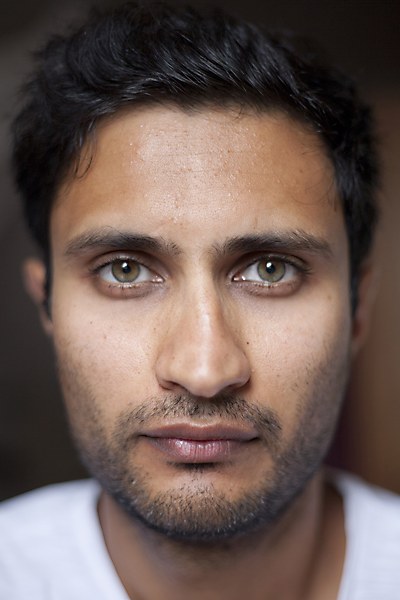