Creative director Dave Kuhl calculates his own creative batting average and encourages others to do the same.

By Dave Kuhl
Let me introduce the starting lineup: First, we have the spark plug leadoff hitter, sporting a batting average of .005. Next up in the order is the all-star, currently boasting an outrageous .018 average. In the cleanup spot, we have the mighty slugger, in the midst of a career year, at .009. If we scan down to the bottom of the order, we find the budding rookie, churning out a .003 in his nascent season. Doesn’t sound like a very good team, does it?

What I describe is not occurring on a baseball diamond; it’s a game playing out across the open floor plans of our creative departments. The numbers represent our creative batting averages, and the stat lines are inconceivably low.

Creative departments are filled with incredibly talented, hard-working, willing-to-stay-all-night men and women producing a king’s ransom of good ideas. Yet the number of those ideas that make it to fruition is incredibly miniscule. Most of us are competitive, so I thought: Why not mimic the sports world and use advanced metrics to analyze our success rates?

Here’s my formula—your Creative Batting Average (CBA) equals hits divided by total ideas, with ideas calculated as the Ideas per Notebook (IPN), the number of ideas recorded in your notebook over a few months, or maybe longer, depending on if you use a small ledger or one of the 8½-×-11-inch college-ruled big boys. For the hits, count the great ideas that not only got sold and produced, but also made you proud. Ask yourself: Were you able to keep the essence of your idea or was it watered down through meetings and reviews? Is it going in your portfolio? I think that one should be the benchmark.

I reached out to several other creatives to compare batting averages after calculating mine: in a recent notebook that spanned about four months, I counted 348 ideas, and I gave myself two hits. Rounding up, that’s about a .006 CBA. Yikes.

Freelance copywriter John Deignan calculated his own scorecard for 2012, which he believed to be his most productive year. He wrote, “Of the 961 ideas I had, only three were produced to a level that I felt was good enough to go in my book. That’s right. Three. That’s a CBA of 0.00312.” Ben Salsky, associate creative director at Mullen, put together a solid CBA of .015 in 2014. Brooke Anderson, an associate creative director at Leo Burnett, earned a .006 early this year. Several people mentioned “O-fer” years, when nothing made it through.

Mike King, an associate creative director at Fear Not, calculated his recent CBA at .002, yet he remains persistent. “I swing a lot,” he says. “My notebook is always full of swings.” Thankfully, almost every creative I spoke with maintained this relentless mentality. Anderson says, “This industry teaches you to have a thick skin. And the longer you do it, the thicker that skin gets.” Despite the odds, we have to keep swinging and missing in order to eventually get on base. “This is just what it takes,” says Deignan. “It’s definitely one of the more trying things about this job,” adds Salsky.

It would seem perpetual idea death is a fait accompli in any creative’s world. Many are killed out of necessity, such as the lame ideas we come up with first. Those are acceptable, natural deaths, not worthy of funerals. But then we advance past that initial stage, and the truly creative concepts start coming—ideas we know are amazing the moment they enter our cerebral cortex. Forced into an arduous journey analogous to a Hobbit-esque trek through Middle Earth, these great ideas must navigate agency hallways, endure meeting upon meeting and round after round of presentations. Don’t forget about focus groups and legal feedback. (Does your head hurt yet?) Throughout all these levels, we find the “No Bullies”—those irksome tormenters who seem incessantly driven to say “no” to creatives. These obstacles make it seem hopeless, but I believe we can train ourselves to do better.

First, calculate your CBA. Don’t let it shock you. We’re all in the same game, battling for microscopic percentage points. Then do an idea audit, choosing your favorites amongst the fallen. Ask yourself: Could you have done more to push one through? Were the No Bullies just too overpowering?

This audit may bring up bad memories, but if you learn from every battle, you’ll get stronger and increase the probability of future hits. Begin the habit of calculating your CBA after every finished notebook. Be competitive with yourself. Keep fighting to push those ideas through. Make them bulletproof. Treat every notebook like a creative season. You have a million ideas left in you. Bring as many of them to life as possible. Do it for your book and do it for advertising, dammit. The entire business will be better for it. ca

Dave Kuhl is a freelance copywriter and creative director. He has worked at top agencies around the United States, won multiple Cannes Lions trophies and loves the life of being a creative. 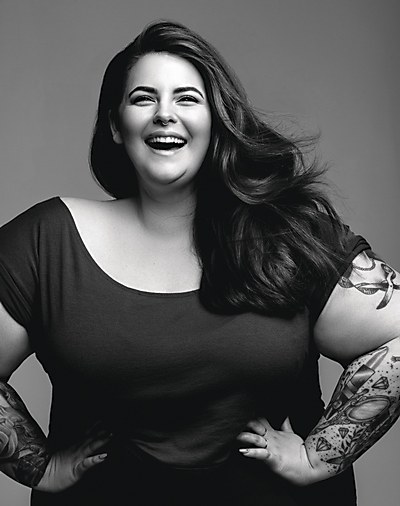 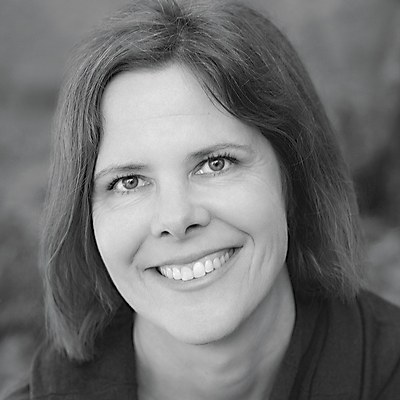