When Someone Offers You A Ride In A GT40, Take It.

INT. GT40 - DAY
Henry Ford II is unceremoniously lowered into the car by every executive in his entourage. Shelby pours a handful of pills into his hand and knocks them back.
HENRY FORD II: Couldn’t you make these things a little easier to get into?
SHELBY: We’ll bear that in mind for the next model. Ready?
HENRY FORD II: The word in the middle of that steering wheel should tell you I was born ready Mr. Shelby. Hit it.

One of my favorite movies of the past couple of years is Ford v Ferrari. Well, of course it is. I’ve been a Carroll Shelby fan forever. And the GT40, aka the Ferrari Killer, well, don’t get me started.

I’ve seen this movie more times than I can remember. And yet, it wasn’t until recently that I learned something that never occurred to me before. Right there on the tarmac at Los Angeles International Airport. Right there sitting next to Matt Damon in that übercool black GT40.

Technically, Henry Ford II was a car guy. Like his father before him, he liked to believe that oil ran in his blood. But the truth was something else. The Deuce, as he was known, could just as easily have been running a potato chip company as he was the Ford empire. He could tell you all about the car that was going to crush the Italians at Le Mans. The facts. The specs. The data.

But it wasn’t until he climbed into that car, that very big idea, that he came face-to-face with what the GT40 really was.

Who gets into this business without thinking that, one day, they’re going to blow it wide open. Do something so monumental, it lives on in the annals of advertising history long after we’re gone.”

INT. INSIDE THE GT40 - DAY
Shelby gives it everything. The hefty Henry Ford II is pushed back, his face like fresh dough kneaded by invisible hands, his eyeballs out of their sockets. A primal gurgle comes from his gullet as speed reaches 140 mph.
HENRY FORD II: Ooohhhhhhhhhhhhhhhh!!!!

Who gets into this business without thinking that, one day, they’re going to blow it wide open. Do something so monumental, it lives on in the annals of advertising history long after we’re gone. For a meager few, it will happen. For most, it won’t. The right assignment will never materialize. The right client will never cross our path. But, for some, it will be because when a GT40 showed up at our door, we looked the other way. Intimidated. Afraid to take the ride.

Do not second-guess yourself. Climb in, buckle up and pour yourself into that assignment with your creative throttle wide open and, as Ford said, ‘Hit it.’”

EXT. TRACKSIDE - DAY
Everybody watches. Remington leans in to two Ford executives.
REMINGTON: It’s round about now the uninitiated have a tendency to soil themselves.

As thrills go, landing on a big idea can be as emotional a rush as most creatives will ever know. Not as pulse-pounding as feeling the ground ripping through every organ in your body, maybe, but adrenaline is adrenaline. As creatives, we’ve been there. Sometimes in small ways. Sometimes, a little bigger. But what if you’ve never really felt the big one? Not because you never had the opportunity, but because you failed to rise to the moment when the moment came.

EXT. AT THE END OF THE RUNWAY - DAY
Shelby turns. The car is sideways. Can practically see his tailpipes. Anchors into backwards doughnuts, churning clouds of smoke before whipping the runway, reaching 200 mph and then running a zero-tolerance slalom between oil drums. The Deuce’s eyes have rolled into his skull. His mouth a fixed rictus. Only a low groan indicates he’s still alive. They skid to a stop on the tarmac, far from everyone. The Deuce sits, panting. Suddenly, he bursts into tears.

GT40 moments are few and far between in advertising. They might never come. They might come tomorrow. But if it ever happens for you, if the skies open up and that GT40 pulls up in front of you, do not hesitate. See it for what it is. A moment that will turn your face to kneaded dough, that will have your eyes popping out and that will shake your career to the core. Do not question it. Do not shrink from it. Do not second-guess yourself. Climb in, buckle up and pour yourself into that assignment with your creative throttle wide open and, as Ford said, “Hit it.” 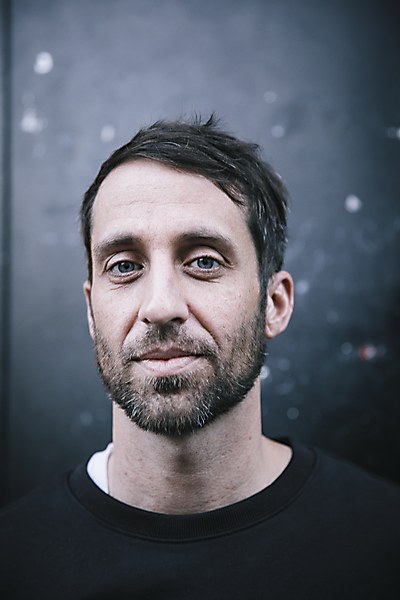 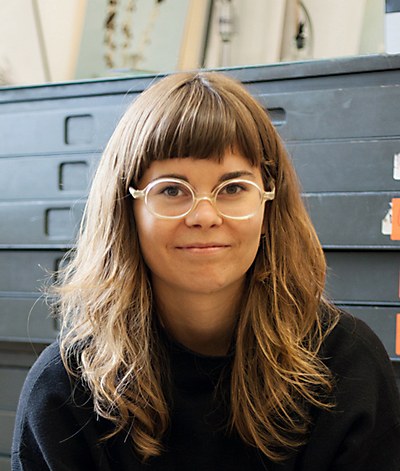