Which Creative Are You, Michael Myers or Pee-wee Herman?

The only thing scarier than a killer idea is the scarcity of them, Ernie Schenck writes.

There used to be this thing agencies would tell their clients when they’d get all freaked out by an idea: “If it scares you, that’s good.” The philosophy being that truly great creative doesn’t look like truly pedestrian creative. There’s nothing scary about work that speaks in a voice so soft you can barely hear it. But, great work, well, this is something out of the Texas Chainsaw Massacre. It’s so different, so off the rails, the very thought of it is enough to make a CMO scream in her sleep.

Sadly, these days, with so many agencies clinging to their relevance for dear life, few are willing to stick their necks out like this. For sure, there are a few badass shops out there, those few-and-far-between renegades that still have the audacity to stand for something, that still have the chutzpah to tell a prospect, “Look, this is who we are. This is the work we do. If you’re uncomfortable with it, if it makes your skin go cold, we should end the meeting now.”

I live not far from Newport, Rhode Island. As you might know, we have some mind-popping mansions here. What the likes of the Vanderbilts and the Astors called cottages. You’ve probably never heard of Doris Duke. Doris was a very wealthy woman. She lived in one of those cottages. It’s called Rough Point. The property is surrounded by an iron fence. Bolted to the front gate is a sign. It says, “WARNING. GUARD DOGS. DO NOT ENTER WITHOUT PROTECTIVE HEADGEAR.”

I know it’s only a sign. But it’s a pretty scary ad, too. A dangerous ad.

There’s nothing scary about work that speaks in a voice so soft you can barely hear it. But, great work, well, this is something out of the Texas Chainsaw Massacre.”

How many dangerous ads have you seen lately? How many dangerous ideas? The kind of ideas that dare CMOs to open the door and let them in. The kind that could just as easily bite a client’s head off as they could make her look like a genius. I don’t see that kind of creative anymore. Scary creative. Freddy Krueger creative. Scarier than Michael Myers, Pennywise and the Blair Witch combined. My friends, I speak of a level of thinking so disruptive in its creative power, you can feel its breath on your neck. I miss those ideas. I miss the danger in them.

Once, we were monsters. Tearing through the soft underbelly of mediocrity without hesitation. No challenge frightened us. No creative obstacle stood in our way. And, oh man, the work that came out the other side—it trampled everything in its path.

But something has changed. The monsters aren’t as many anymore. They’ve turned into something kinder. Gentler. More willing to go along to get along. Less Michael Myers and more Pee-wee Herman. Less Predator and more Mister Rogers. (And while I loved the man, if Fred Rogers were an advertising creative right now, I would personally burn him at the stake.)

Killer ideas matter. They’re the only thing that’s ever mattered.”

I know it’s hard. I know how difficult it is to stand defiant. To keep your fangs sharp. To look mediocrity in the eye and chew its head off. But to become Pee-wee Herman now is to give up on greatness, now and maybe for all time. Killer ideas matter. They’re the only thing that’s ever mattered. It might not seem like it anymore. It might seem like the coin of the realm now is data. Numbers. Analytics. They want you to think this is how you move the needle now. Ideas are a vestige. Ideas are secondary. But this is a delusion. A slight of hand whose only purpose is to wring the beast out of you once and for all. And if you let it, it will. If you let it, the fire will go out. The creative ferocity you once knew will fade into a whimper.

Are you Michael Myers?

Or are you Pee-wee Herman? ca 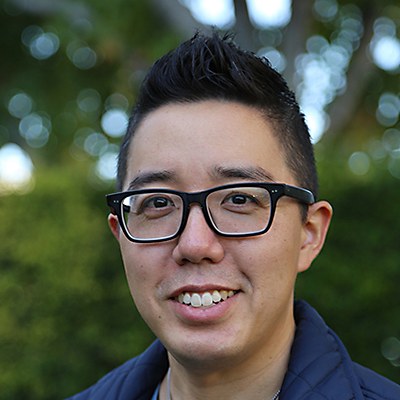 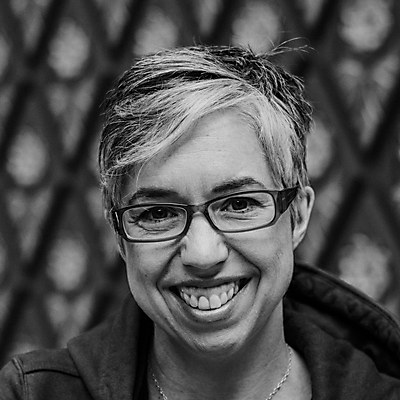